The steel industry is a trillion dollar industry, and the 15 largest steel producing countries in the world are reaping the benefits. The steel industry also helps several other industries. In fact, according to a study, for every $1 of value which is added due to work within the steel industry results in an addition $2.5 generated outside of the industry, due to purchases of raw materials, services and energy. This alone results in value addition of $1.3 trillion.

The steel industry is huge because simply, steel is by far the most important material for use in construction and engineering. Simply take a look around you and you’ll notice dozens of different uses of steel. From being used in cars, refrigerators, surgical scalpels, some stationery etc. Steel is in every faucet of our lives, and without it, our lives would not be as comfortable as they are now.

If you’ve read our article on the 15 largest pig iron producing countries in the world, you’ll find that those 15 countries are the top producers of steel as well, and this makes sense since pig iron is a raw material in the production of steel. These countries are responsible for nearly 89% of the total global production of steel, and the largest steel producing country in the world is responsible for 52% of the global output. 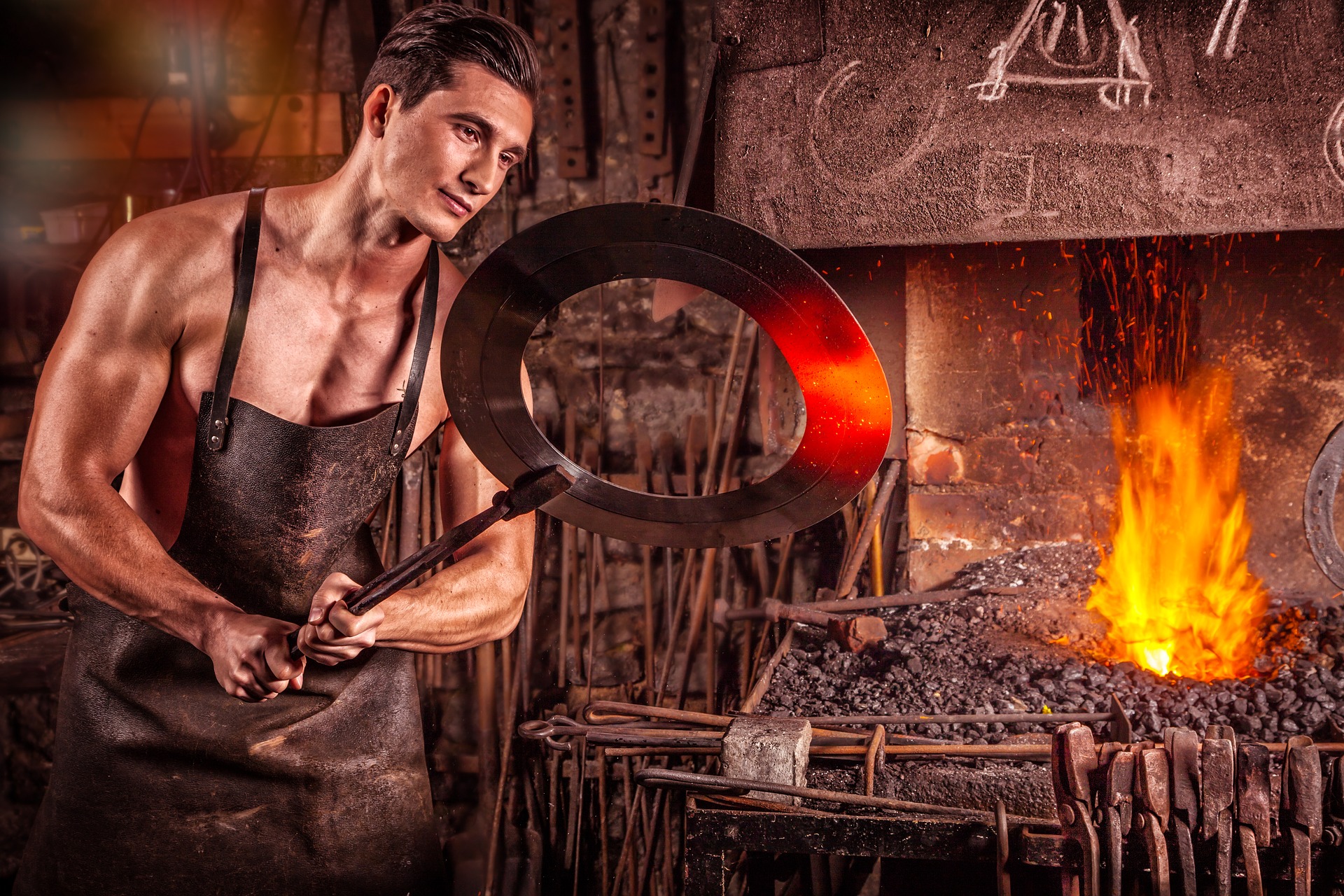 The steel industry is consistently growing and the World Steel Association estimated in their forecast that steel demand will increase by 3.9% in 2019, followed by 1.7% in 2020. This increase is mainly due to significant real estate development in China as well as growth in demand in emerging economies.

In the US, the steel industry has declined from 2018, as in 2019, steel with a value of just $92 billion was produced, as opposed to 2018 when $103 billion worth of steel was produced. Raw steel was produced by 3 companies which have integrated steel mills in around 9 locations, while 50 companies produced raw steel at smaller mills. The greatest production of steel was centered in the state of Indiana with 26%, with Michigan, Ohio and Pennsylvania being the only other states to have at least 5% of total raw steel production.

To determine the list of the largest steel producing companies, we consulted the Mineral Commodities Summaries 2020 and ranked each country according to its production in both 2018 and 2019. So let’s take a look at where our steel comes from, starting with number 15: