The distribution industry is one of the most important and integral industries in the world, which is the basis for the global supply, without which basically no industry could operate properly. So what exactly is a distribution company? A distribution company refers to a company which purchases products from one company, generally the manufacturer and provides them to the wholesalers and retailers. They generally operate on behalf of a company rather than representing themselves. This is why distributors are so important for any company or manufacturer, as distributors are the link between a manufacturer and the retailers and on some occasions, the end consumers as well.

Apart from being the link between manufacturers and customers, distributors are also extremely important because they can expedite response times, enhance the reach of a company due to their contacts and established presence in the field and the relevant geographical locations, and can also create value added products or combinations that can complement the products that the company is selling. While there are many calls for eliminating the ‘middle man’ in distributor companies and have the companies engage directly with the customers, due to the aforementioned reasons, that is a move that is not going to happen in the near future. I have worked with a company which provides its products in locations that it did not have a physical presence in i.e. it did not have an office or workers in the field, and instead liaisons with distributors with a presence in the country or countries, who provide the product. The distributors earn incentives which is the profit they make when selling on the products to the customers, while the company itself did not have to invest in advertising and promotion, office rent, capital equipment and saved on a lot of expenses, ensuring a win win for everyone. 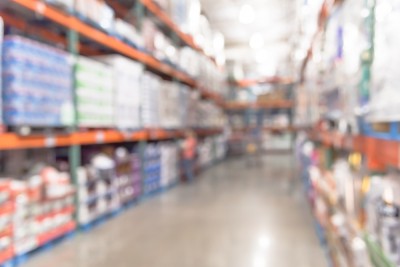 Of course, the importance of distributors in a global world and with global companies has been never more important then in the Covid-19 era. The Covid-19 pandemic is easily the worst pandemic in a century and has already infected over fifty million people as well as causing the deaths of at least 1.3 million people across the world. Faced with a disease of which a lot is so uncertain, even after we have become so technologically and scientifically advanced, most countries across the world were left with no option but to close their borders, their industries and everything within to try and stop the spreading of a disease for which there is no current, approved for the general population, cure. Due to the lockdown, supply chains were disrupted across the world, because of which distributors suffered as well and even essential industries which were allowed to operate had their activities disrupted as well. This is why many pharma companies have actually recorded much lower revenues than anticipated even though they were allowed to function through the pandemic as well. Now that the second wave has struck most of the world, and seems even worse than the first one in many countries, we are seeing restrictions start to creep back in our lives and this could lead to further disruptions as well. Due to the nature of the business, many distributors who continue business as usual may also harm and put their works at risk or risk losing business to many suppliers who have instead focused on more technology driven solutions. While many non essential or luxury industries have seen a drastic decrease in demand, many others such as the toilet paper industry and cleaning products have seen an exponential increase in demand.

Perhaps distributors should consider taking a look at previous such downturns and what has been done to counter these downturns while ensuring continuity for the business. Some of the actions that helped distributors recover faster during the Great Depression and other similar downturns include developing a nimble cost structure, improve cashflows and manage them a lot more carefully and diversifying their revenue streams so as not to be reliant on any one company or industry. Granted, the current pandemic is perhaps more significant than any other downturns and may have been more sudden than the other downturns, these tips should still help distributors survive the pandemic. 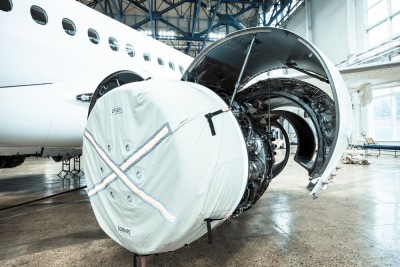 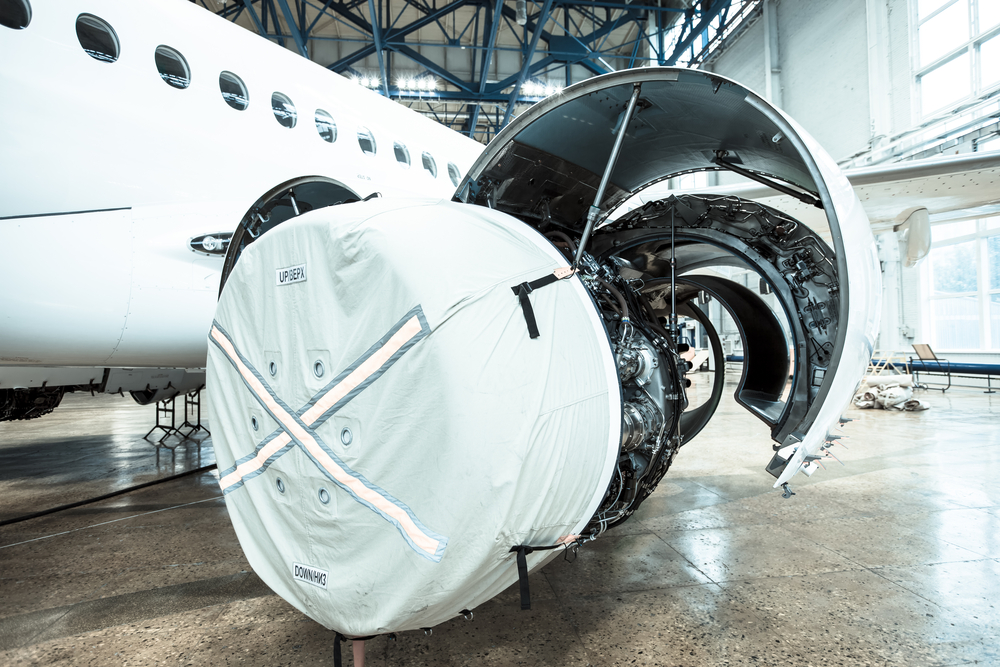 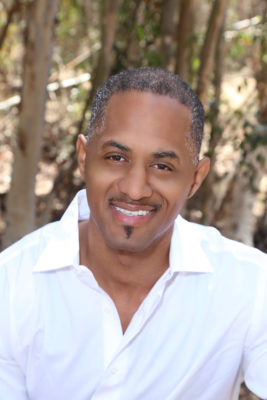 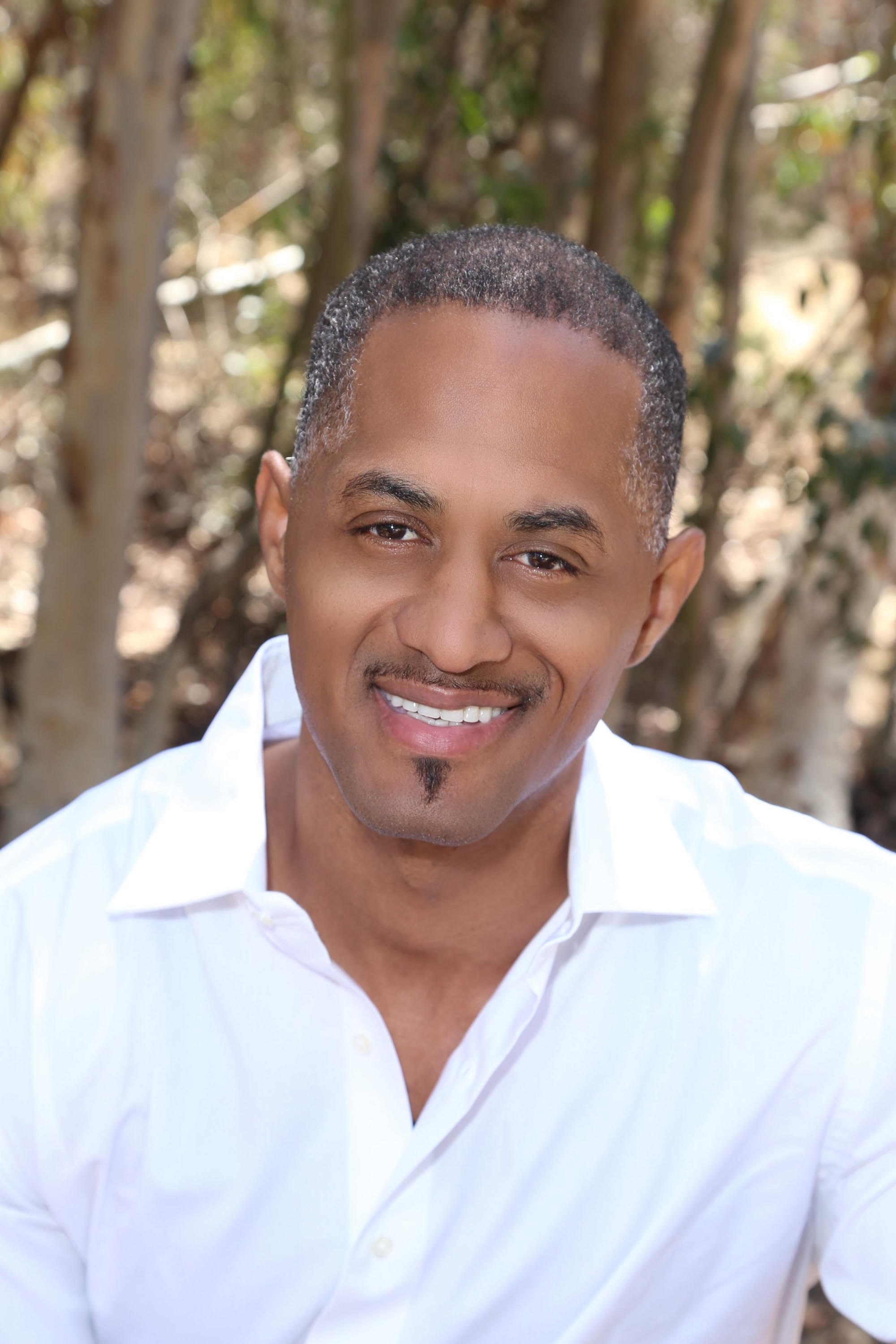 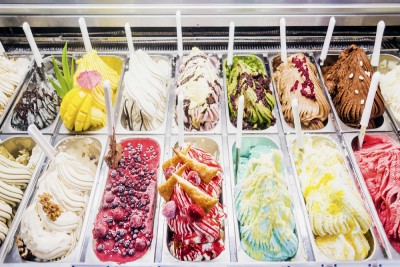 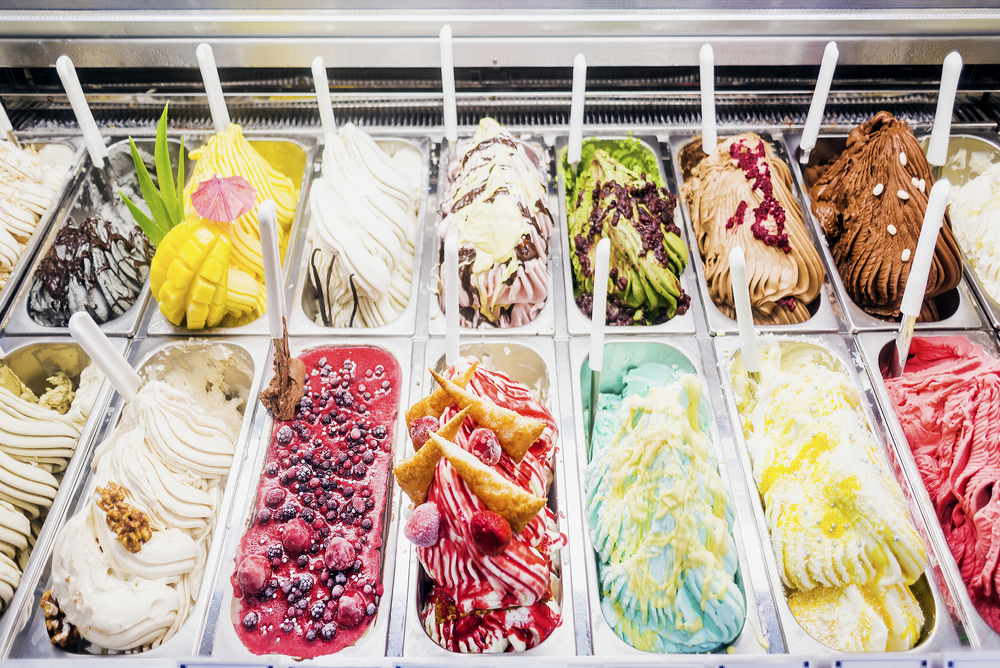 10 Most Profitable Movies of All Time
Monthly Newsletter Strategy
Download a free copy of our newsletter and see the details inside!
Hedge Fund Resource Center
Lists