If you just finished high school and are eager to get a job as soon as possible, our list of 15 jobs with high school diploma and no experience, should have some information that you need. 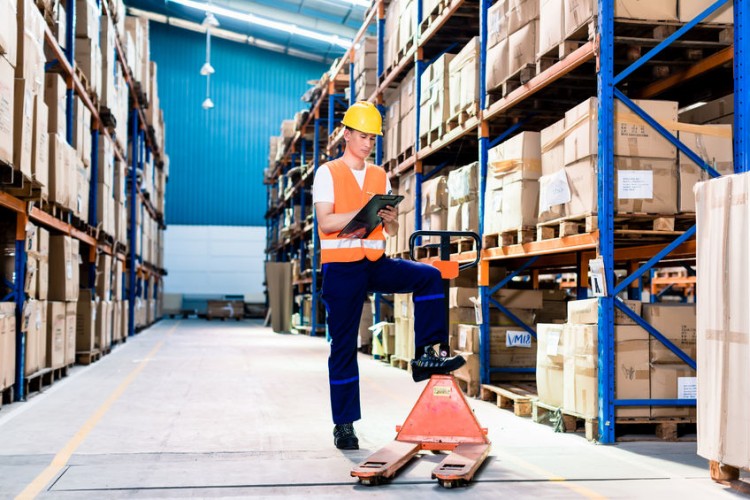 There are also some unforeseen consequences of possessing a college degree (or maybe being able to get one) -– for a woman having at least a bachelor’s degree, the chance of her first marriage lasting 20 years is almost double (78 percent) compared to a woman with a high school degree –- which has only 41 percent chance. The chance of marriage lasting 20 years is also higher for men with at least bachelor’s degree, though the difference, when compared to men with high school diploma, is not as big as was the case for women.

What may be of some consolation to readers that do not have a college degree, is that according to Economic Policy Institute “The rising cost of college combined with the failure of wages to grow for young college graduates signals that a college education is becoming a more uncertain investment.” Federal Reserve Bank of New York, has done research that showed that only 37 percent of all student debt holders are able to repay their loans as scheduled.

Because this article about jobs with high school diploma and no experience covers jobs that require high school diploma, and that do not require prior experience, we realized that jobs that need very long training or possibly need huge financial investment, should also not be on the list. For example becoming a commercial pilot takes a lot of money and time. Another example is becoming an electrician — the apprenticeship takes four to five years. While we are focusing on jobs that require the least amount of work to get started, for this article, you should consider investing time in additional education even if it takes five years of apprenticeship because those jobs usually have better wages. However, if you don’t have a college degree, but you still want to build your career, you will probably find our list of 10 career options for non college graduates useful as well.

For our list, we are using data from Bureau of Labor Statistics. We filtered the data for jobs that require a finished high school and no prior experience. We also filtered for jobs that require either no training or short-term training and excluded the jobs that have less than 10,000 projected job openings for the period from 2014 to 2024. And as the final step, we sorted our list by the median annual wage. For our list of jobs with high school diploma and no experience to make a little more sense, we excluded very broad job categories; for example the data set contains job titles such as “transportation worker, all other” — where all other means that the data set includes many separately listed transportation worker jobs, such as bus driver, or a commercial pilot, whereas all others are clumped together in what is now a very vague category.