Next time you decide to have a college debate, why not pick one from our funny debate topics for college students and shake things up a little bit?

Debates have always been extremely useful for practicing your oratorical skills. It is an excellent way to fight stage fright and eliminate the fear of performing in front of a large audience. Of course, some people take to it like a duck to water and stating their opinion in front of a large crowd is a piece of cake. On the other hand, there are those that feel anxious at the very thought of facing several people and expressing their attitude, let alone doing so in front of a large crowd. Also, the very look at the list of serious controversial debate topics can put you off from joining a discussion. It is hard enough to argue about the ordinary topics, and even harder to speak your mind about something that most people disagree about. For all those palm-sweaters out there, we are going to show you a list of light hearted debate topics.

Anyone can join and enjoy funny discussion topics. Nevertheless, if you’re already an expert in the field and have successfully argued about some opinions from controversial debate topics for college students and current debate topics for engineering students, why not have a bit of fun and show off your top skills with pointless debate topics? Having a bit of laughter (or even better, bursting out with laughter) is good for everyone’s health and well-being. Still not persuaded? Well, discussing topics such as “What are the advantages of being a man over a woman?” will definitely make you popular around the campus. If you perform very well, you might even be quoted among students. And we all know popularity opens a lot of doors. However, for those little younger – a while ago we were dealing with fun debate topics for middle school. So, read it and open a debate.Another reason why you should check out our list is the fact that all of them are interesting, humorous conversation or debate topics, which means you can use them also as a conversation starter and avoid all those times of awkward silence.

Hopefully, we have persuaded you to take part in discussing funny debate topics for college students. Go ahead and take a look at what we have prepared for you. You may end up choosing it for your next debate. Either way, you’re bound to grin! 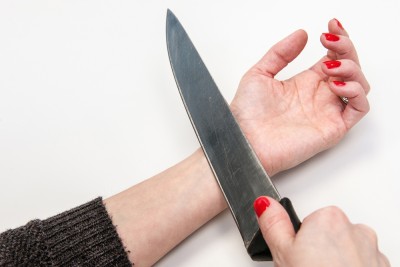 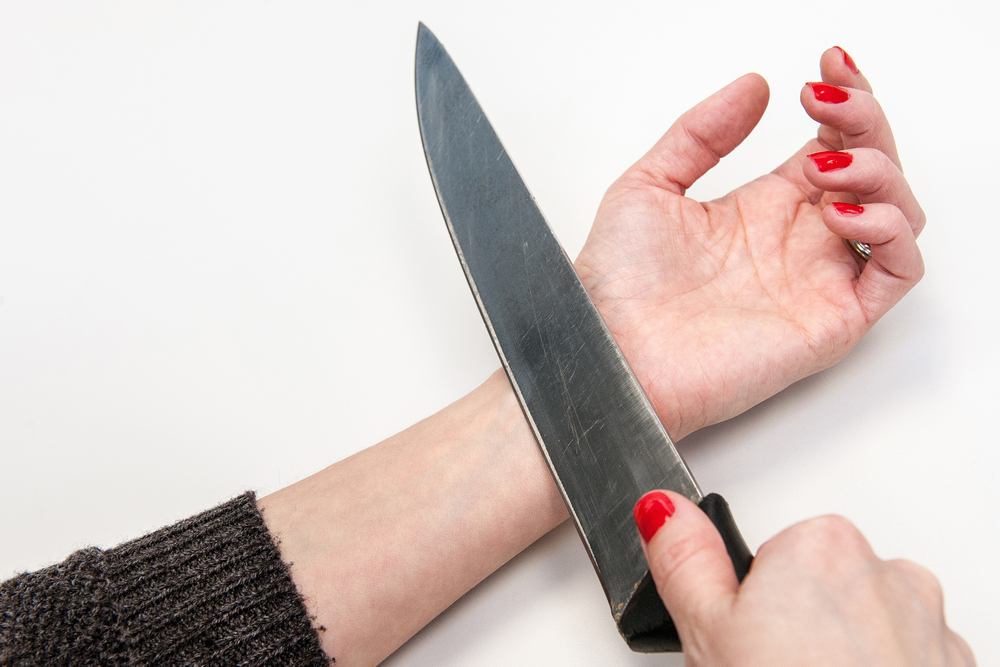