Students across the world choose to change schools at one point or another, for a wide range of reasons, so we wanted to see which were the easiest good schools to transfer into.

Why do students transfer? Well, perhaps they’ve decided that their path in life needs to change so they want also to change their major and, along with it, move to a school that focuses better on that new topic. Others start off by joining a two-year college and then decide they’d rather move to a four-year college or university, so they figure a move is the best choice to fix this. 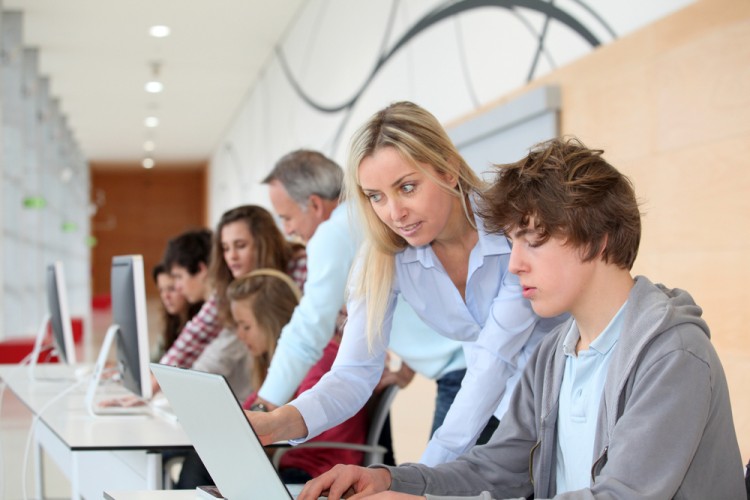 There’s also a rather large group of students that simply decides the school they were admitted to simply doesn’t fit them anymore or was a bad choice from the get-go, and just want to go somewhere else, either closer or farther from their homes, depending on their goals and their familial relationships. If you’re interested, you may also look into these 5 easiest CUNY and SUNY schools to get in, so you have more options.

For our list today we checked out an analysis made by the Washington Post which takes into consideration the number of transfer students for the fall of 2014, although the list does not include several schools that did not release public numbers on the matter. We handed out points by the number of transfer and, separately, by the value of the transfer share of the total number of students, as well as by their ranking in the worldwide list of best universities via Top Universities.

Without further ado, here are the easiest good schools to transfer into. 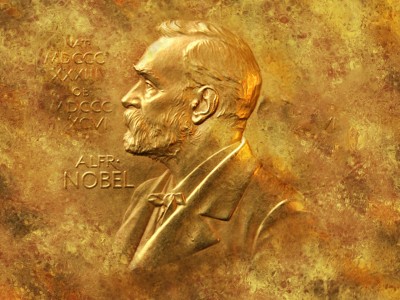 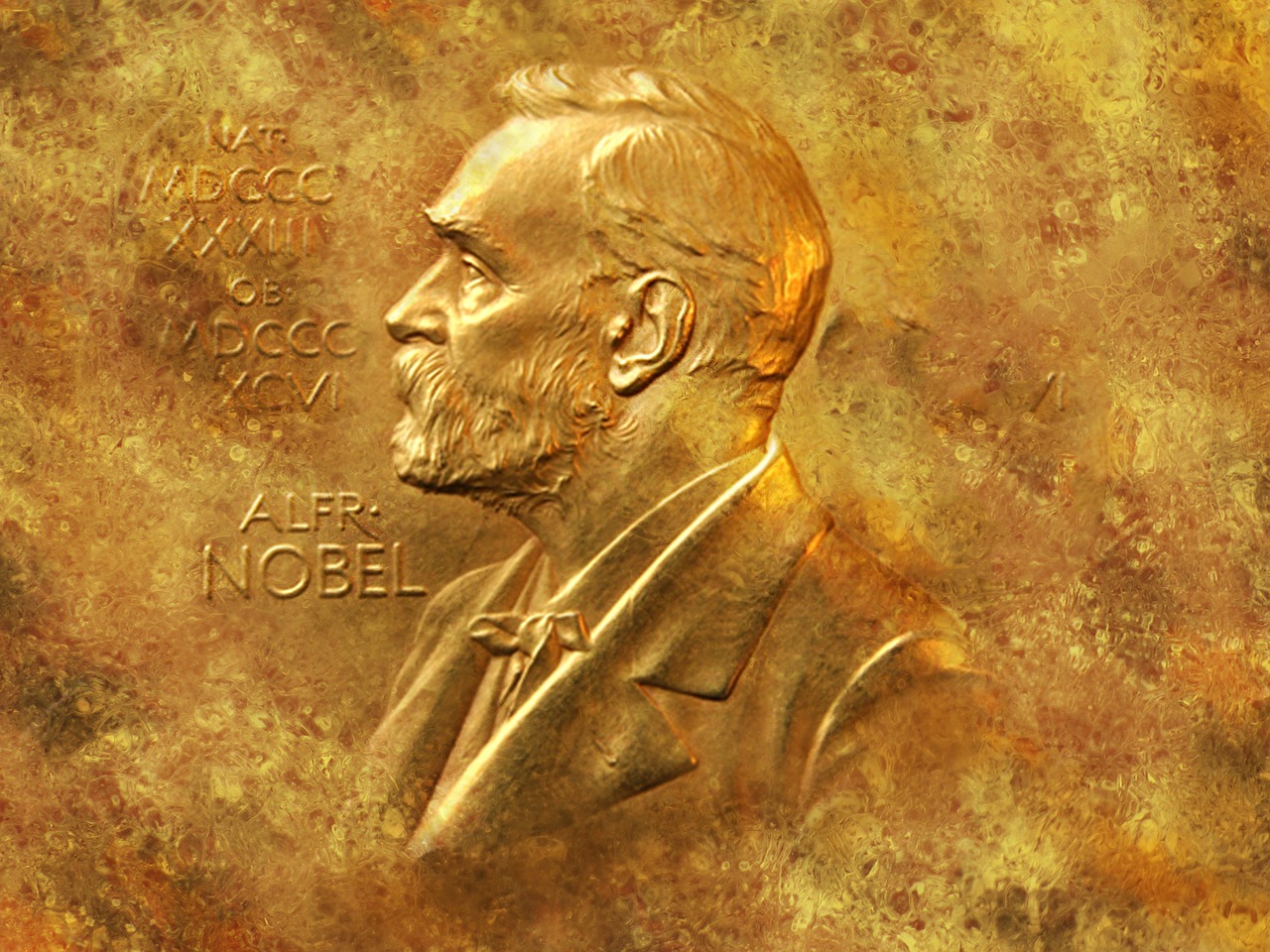 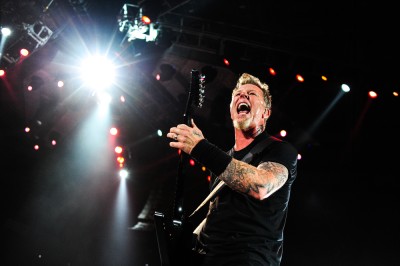 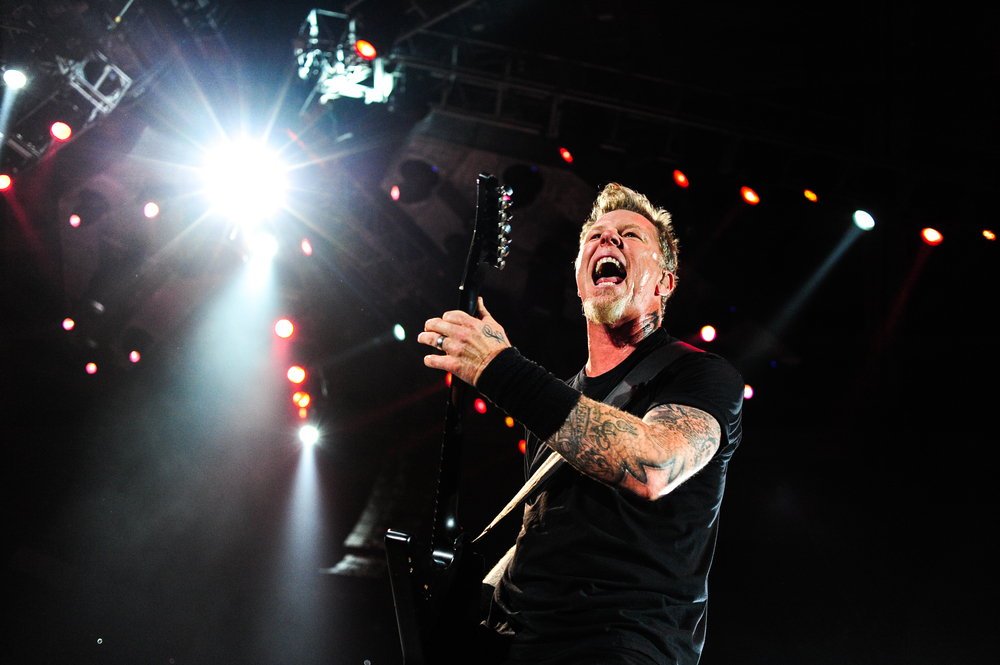 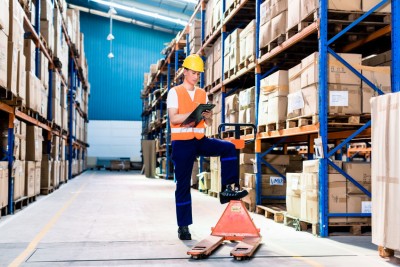 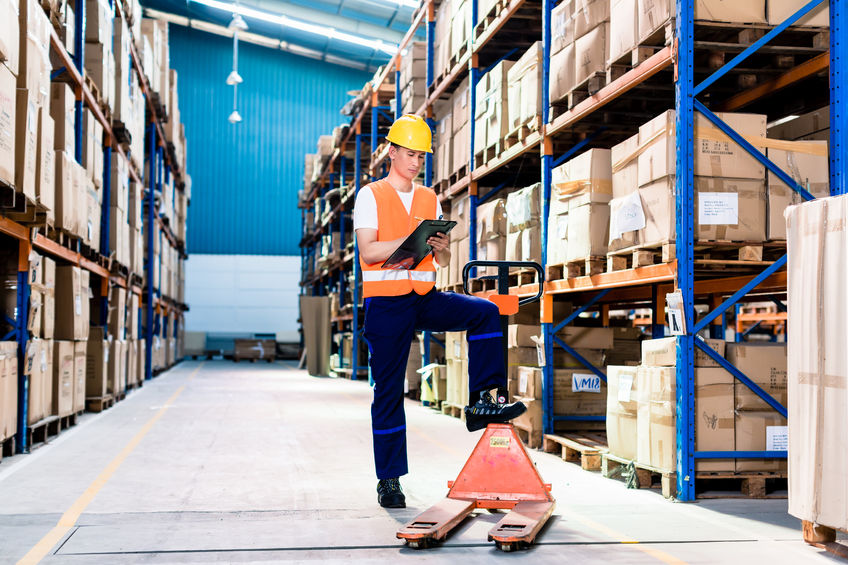 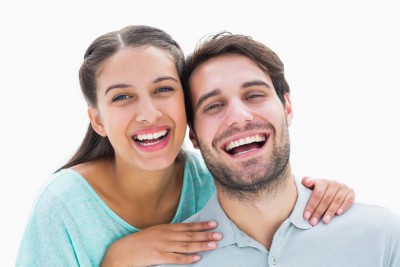 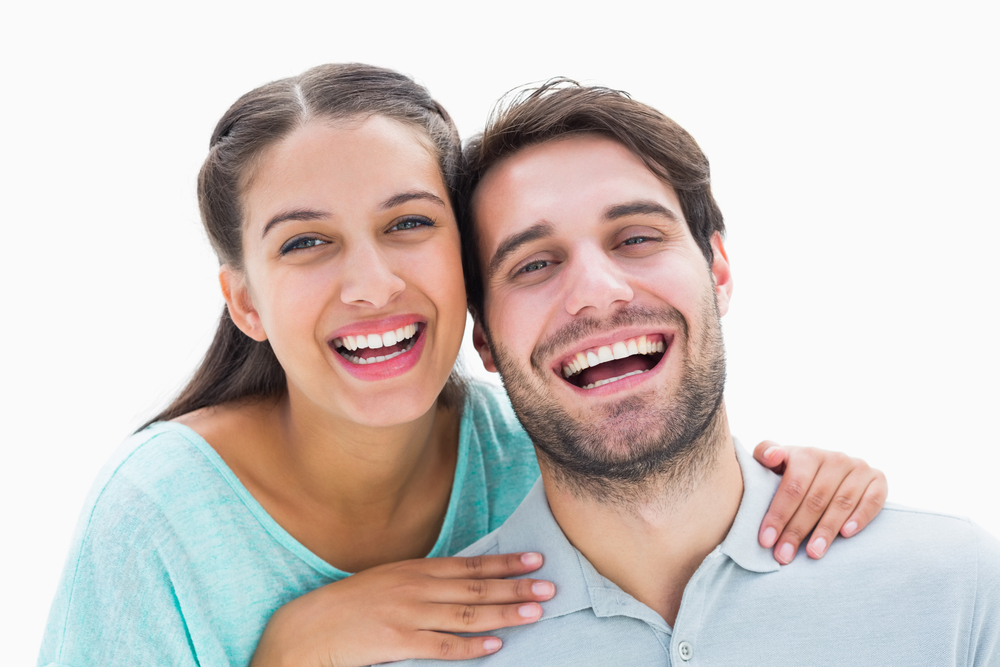