The ability to argue intelligently is a learned skill especially for teens which is why we’re featuring today the 15 easiest debate topics for high school. Debating is one of the best ways to harness this skill. It allows you to express yourself within reason without getting too emotional. While engaging in a debate you learn to keep your composure during an argument and come up with a rebuttal that will make the other party think and reconsider their stance. 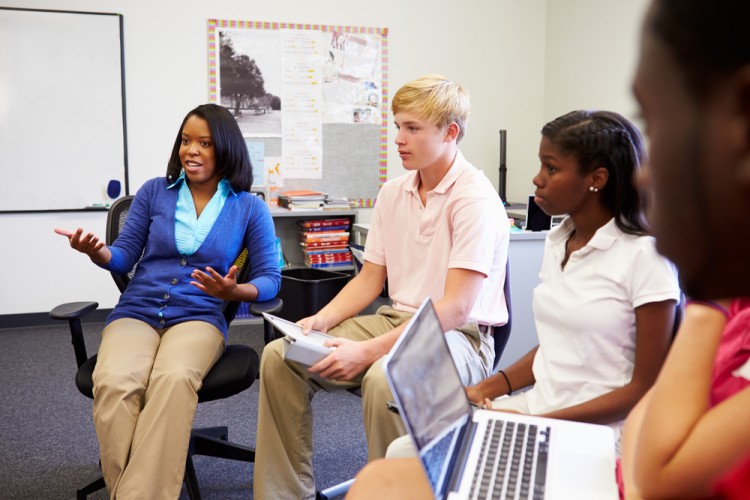 Debating has many advantages. These include rigorous and critical thinking, which in turn enhances one’s problem-solving skills. It also increases the mental and emotional maturity of the students and further develops their academic skills. Debating flexes your mental muscles and trains you to have a respectful discourse. Students should be encouraged to start young as this kind of communication and intellectual training will come in handy when they begin working.

We collated and curated the topics from Debate Motions, Bright Hub Education, Buzzle, and About Education courtesy of Melissa Kelly, secondary education expert. We then ranked the topics by the number of times they appeared on these lists. The ones that appear more frequently get higher rankings. In case you missed our previous blog, we also created a list of the 20 easiest debate topics for middle school. Let’s start the debate!