Someone has to answer the questions which are the countries with the ugliest women in the world, so it might well be us.

Let’s first get one thing straight. Beauty (or ugliness) is a primarily subjective thing. People are different, both in a way they look and the way they think. The saying that beauty is “in the eye of the beholder” is really true, and we are not saying that in order to avoid hurting someone’s feelings. There are some cases where most people will agree that something or someone is beautiful (Jessica Alba anyone?). But even in such cases, there will always be someone who thinks otherwise.

What is beauty and what makes someone beautiful? Scientists have tried to come up with the answer to this question for a long time now. Even Ancient Greeks attempted to get to the roots of beauty. Numerous ancient philosophers gave their takes on beauty, arguing that beauty exists in form and is embodied in the spirit. 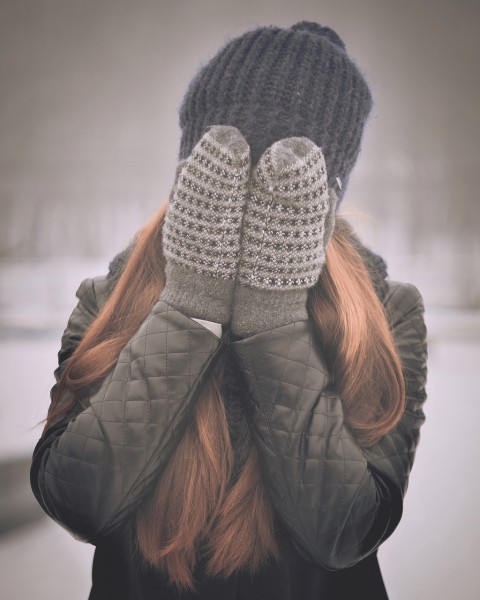 Every once and a while, another theory, study or research pops up, claiming it revealed what beauty means or how it can be determined. One of the most commonly repeated theories is that beauty lies in symmetry and that we perceive symmetrical things as beautiful. This theory is closely linked to the facial symmetry. Various studies and researches showed that more symmetrical faces in both females and men are viewed as more attractive by others. Scientists argue that the reason why we look at symmetrical faces as more beautiful is that they are a sign of health and good genes. It gets more complicated. Some studies have shown that average faces are more attractive. People will think that average looking faces are more beautiful than the faces that look distinctive. So, if someone tells you that you look average, embrace it. That means you are been called beautiful. For those of you who like looking at pretty faces, check out our list of Countries With The Most Beautiful Women In The World.

When we talk about the beauty of women, in particular, we should note that the culture plays a big part of it.  Different cultures have different standards of beauty. For example, in Western cultures including the United States, a woman who has a bronze skin and curved body with large breasts is considered more beautiful and attractive. On the other side, in Eastern cultures like China, slim women with big eyes and pale skin are standard of beauty. Then you have African standards of beauty that include body modifications which are unattractive to many outsiders, but appreciated by Africans.

In order to create our list of countries with the ugliest women in the world, we decided to turn to the Beautiful People, a dating site that only accepts people that are beautiful. This website works in a simple way. People that apply for membership of the site are voted by existing users as beautiful or not. If an applicant receives the majority of “beautiful” votes in 48 hours, he/she is in. We used Beautiful People’s data about the acceptance rates of women users from various countries. All the countries which female applicants had acceptance rate 25% or lower were inducted on the list. It is important to note that the site doesn’t have many users from the Middle East and Africa, so the data is incomplete. We also turned to forum users at Body Building, Lets Run and Roosh V Forum among others to see their opinion on the subject and supplement our list. It turned out that even the forum users in some way agree about the ugliness of women in some countries. Of course, this list should be taken lightly, and you shouldn’t base your opinion about the country’s beauty on it. We recommend visiting the country and then making up your mind. Now, let’s cut to the chase, and check out the list. 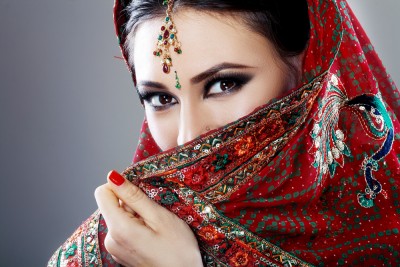 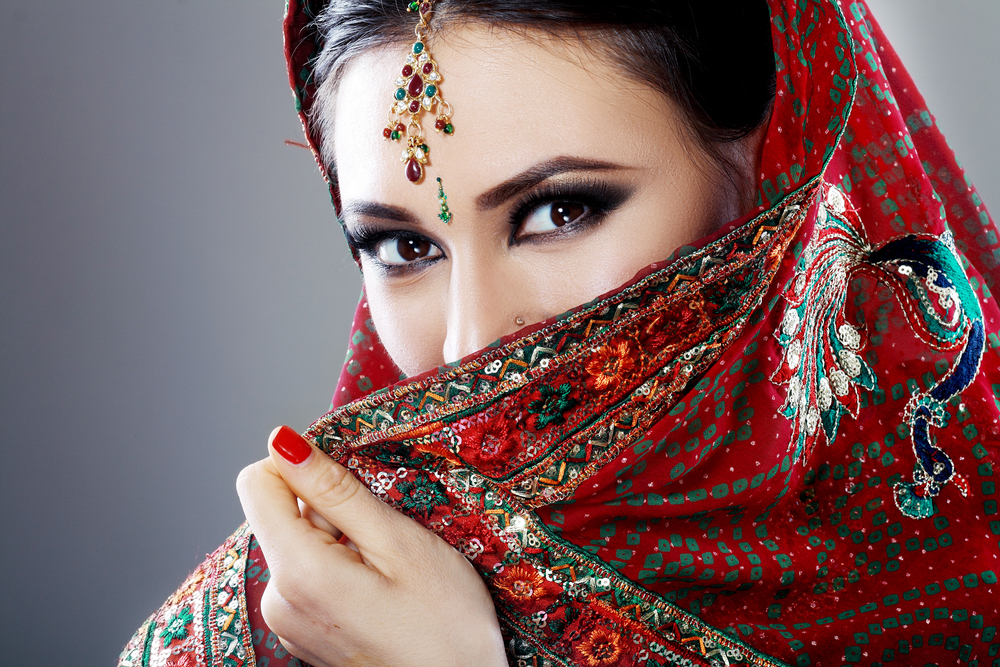 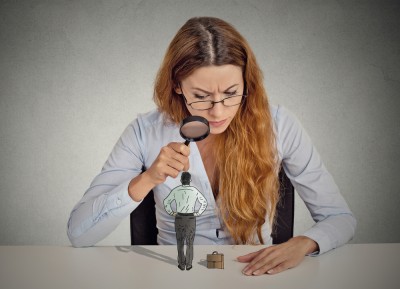 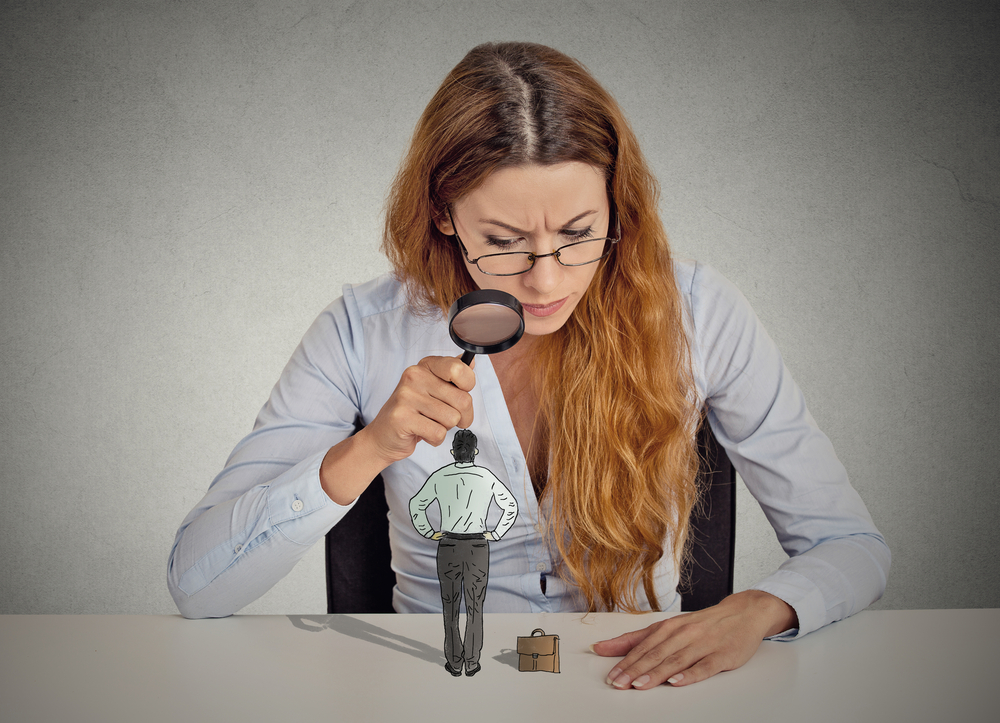