If you have been looking for a job during a past couple of months and are still unemployed, perhaps you should consider moving to one of the countries with the lowest unemployment rates in the world in 2017.

Life seems to be going smoothly when you are in school and when you put all of your energy and thought into getting that piece of paper that makes you qualified to enter into the labor force, or so most of us think. You might have financial troubles which, more often than not, pressure you to adapt to the capitalist mode of existence by developing your own survival techniques. However, in general, you are too occupied balancing between your studies and social life at the campus to be thinking about the two digit number on your credit card. The gratification you reach upon finally obtaining your degree does not last long as what follows is the pressure to find a job. Apart from being time and energy consuming, it can also be frustrating and disappointing. The effort you put sometimes seems to be in vain, especially if you are looking for a job in a country which has a rather high unemployment rate. We wrote about these countries in our article 11 Countries With the Highest Unemployment Rates in the World. This time we focus on countries with the lowest unemployment rates in the world, and we specifically look into 2017 statistics. Also, you can check out the 11 Countries with the Highest Minimum Wage in the World in 2017, to see if there is some overlapping with today’s list. 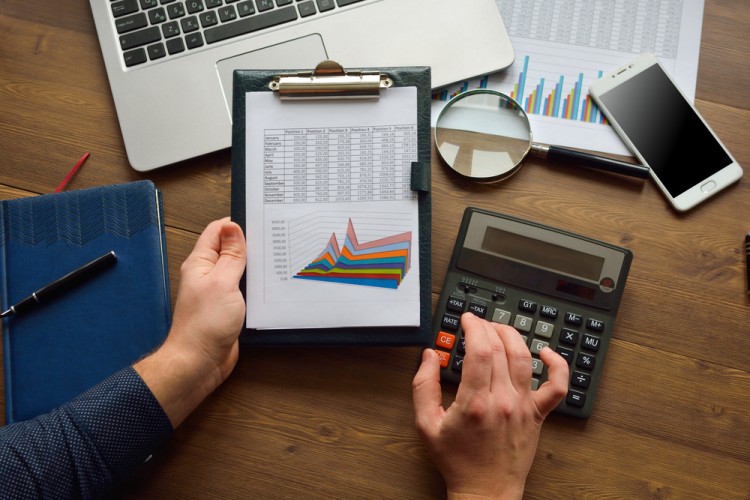 There are many things that have to fall into place so you can land your perfect job opportunity. It is not just a matter of your education level and experience. The law of supply and demand of job market also plays a significant role, perhaps the most significant. And let us admit it to ourselves, sometimes luck overshadows all of these, and it all becomes a matter of being at the right place at the right time. The Undercover Recruiter has recently published statistical data concerning the highest demand jobs and the fastest growing industries in the USA in 2017. Registered nurse, office manager, operations manager, personal care aide, and accountant are the top five jobs in demand. The fastest growing industry, without much surprise, is IT, showing 18 percent of growth. It is followed by healthcare, design, business and financial sector, and sales. Given the influential role the USA plays on the neoliberal capitalist scene and the fact that it stands as an epitome of a developed economy, I believe these data resemble the economies of the countries with the lowest unemployment rates in 2017.

So, without further ado, let’s see our results.

16 Cities with the Highest Crime Rates in the World
Monthly Newsletter Strategy
Download a free copy of our newsletter and see the details inside!
Hedge Fund Resource Center
Lists