Cancer is no joke, and often it seems like more and more of our loved ones sadly get diagnosed, which is why you might want to know about the 15 countries with the lowest cancer rates in the world in 2018.

Because maybe its time we reconsidered living in one of the cancer capitals of the world aka the United States. In this part of the world, we hear about the disease far too often. There are cancer songs, cancer books, cancer awareness programs and even cancer pets. The countries who almost never think about it might be a better bet.

However, those countries aren’t looking too great either, unless you’re a fan of food shortages and little to no technology. Many of the countries on the list below are the third world, and all of them share the same side of the map. We obviously have to pick our battles when choosing a dwelling place. 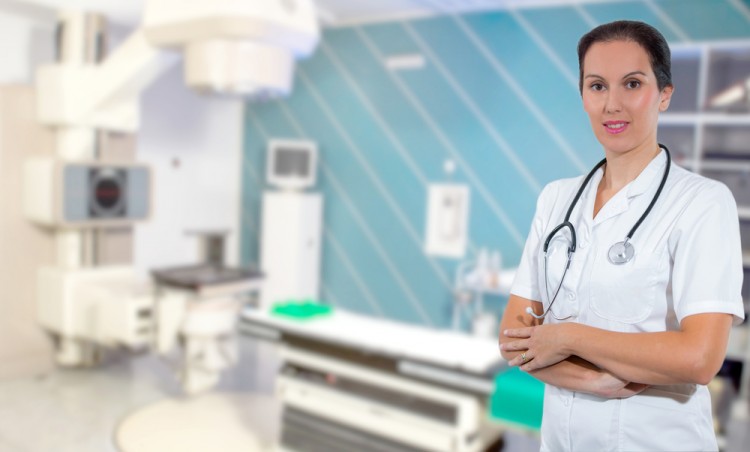 So why is it that countries like this have the lowest cancer rates? Many factors add up, including simply the western lifestyle. There aren’t many processed foods or other modern conveniences to go around in the countries below. And smoking just doesn’t seem like something the people of Africa or the Middle East would do on a large scale. Plus, it does make sense when it comes to skin cancer. Residents of the countries below typically have a darker skin pigmentation and often wear traditional clothing that shields them from the sun. While Denmark, land of the fair-skinned, is currently the country with the highest cancer rates. Although you wouldn’t think sun damage would be a problem in a place so cold. So why does Denmark have the highest cancer rate? Check out what The Telegraph has to say on the subject.

Whatever the reason, we came up with our list using other reputable sources on the topic including Insider Monkey‘s 11 Countries with the Lowest Cancer Rates in the World, Easy Health Options‘ 9 Places Common Diseases Rarely Occur, Prostrate‘s How Japanese Men Prevent Prostate Cancer, and Quora’s What Country Has the Least Cancer Deaths. But our main source was Global Cancer Map’s interactive world map of cancer’s global footprint, broken down by the six most common types of cancer. This map also shows the cancer death rates by country. Each time a country landed on a list above (saying it had a low cancer rate), we gave it one point. Using the interactive cancer rates by country map, we also gave one point to a country each time it was in the lowest percentile for a type of cancer. We also only used recent sources so that you could know the most recent statistics on the subject for 2018.

But remember, countries with the lowest cancer rates still experience the disease. It’s just a lot less prominent. (And let’s face it- the countries below probably experience other diseases we wouldn’t want to have anything to do with either.)

The growing population in this country, plus the fact that it’s becoming more modern, unfortunately, equals more cancer in the future for this country. But currently, they have pretty low rates. 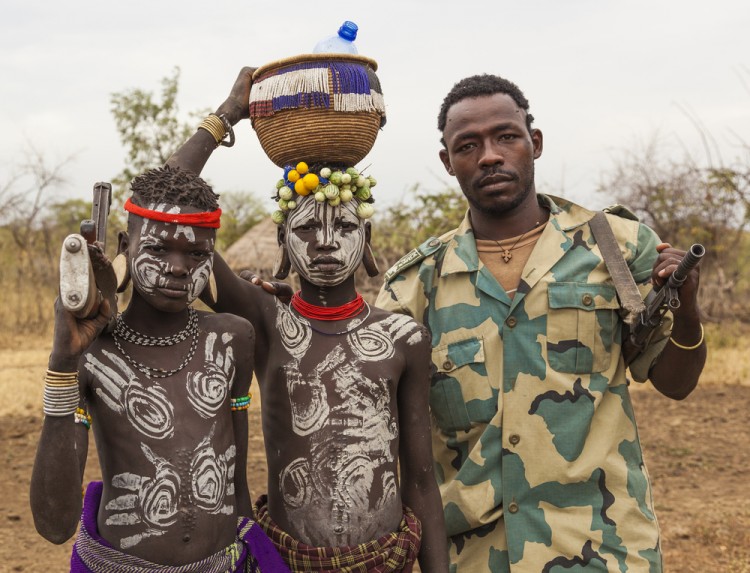 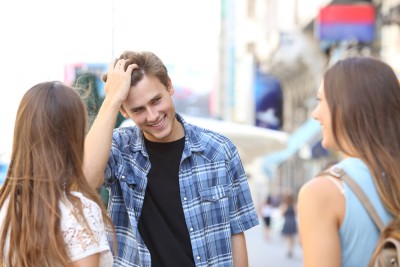 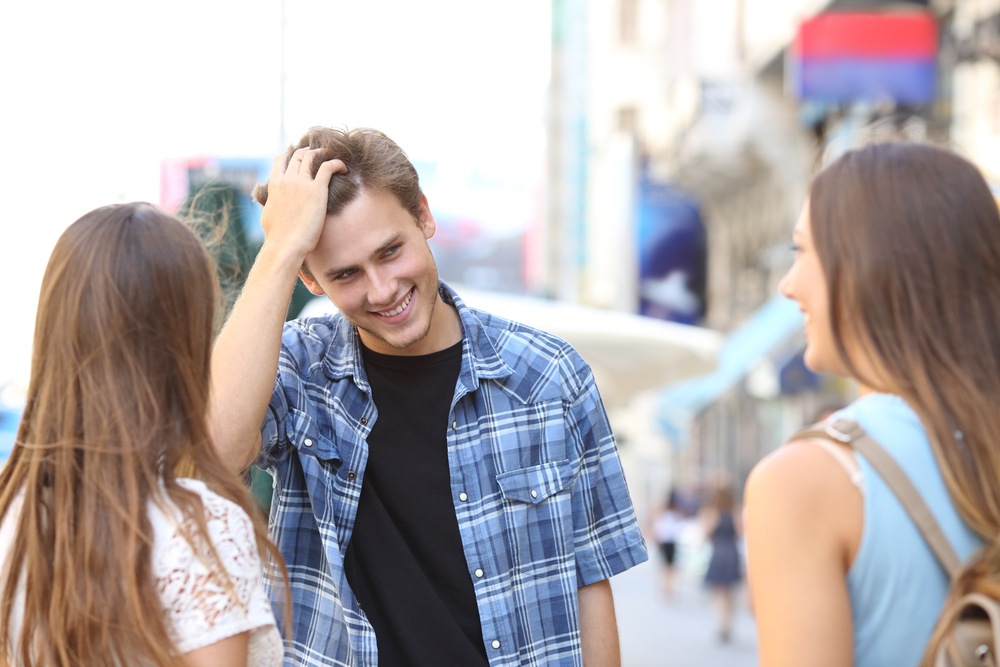 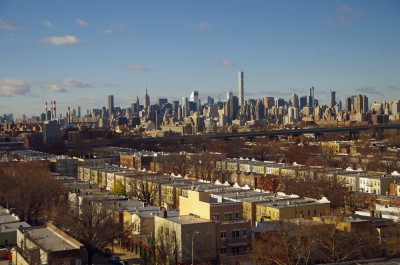 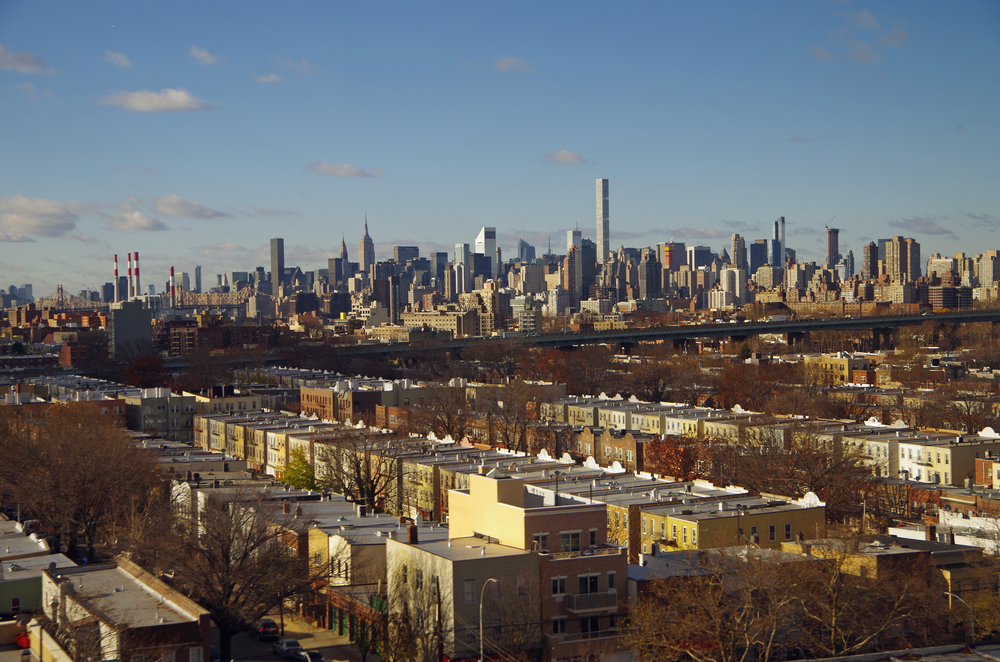