15 Countries with the Highest Rates of Vegetarianism

If you’re seeking vegetarian heaven, these are the 15 countries with the highest rates of vegetarianism.

Food has become so much more than a necessity for our survival. Your diet can be defined by health or environment concerns, religion, ethical motivation, culture, etc. Your diet carries a deeper meaning, and more and more people are now adopting the meat-free diet for various reasons. Of course, while some of them simply jump the bandwagon because it’s trendy (such as the gluten-free diet favored by people who don’t even have Celiac Disease). Nevertheless, the number of people following a vegetarian or vegan diet is increasing rapidly. 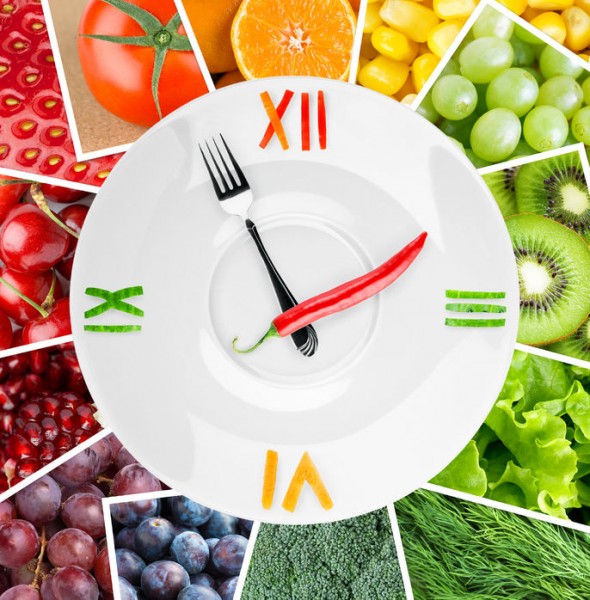 As opposed to countries that eat the most pork per person in the world, today we discuss countries that have the highest percentage of vegetarians. According to The Guardian, young people, in particular, are adopting the meat-free diets and about 12% of young adults in the UK are either vegan or vegetarian.

Eating meat is not very healthy, no argument there, and the truth is that we pay so little attention to what we eat. The vegetarian root is certainly better for our health, but how many people would be willing to give up on their Big Mac’s and other greasy, fatty meals? The good news is that vegetarians nowadays have so many choices when it comes to food. Most food businesses now offer vegetarian dishes, and there are restaurants with completely vegetarian menus as well. But many are confused by the terms vegan and vegetarian as they don’t know what the differences are between the two. But there are many differences between these two styles of eating. While vegetarians don’t eat meat (all animals that once lived), vegans do avoid not only meat but also all animal byproducts such as milk, yogurt, cheese, etc. But we should mention lacto-vegetarians who eat dairy but not eggs, and ovo-vegetarians, who actually eat eggs but not dairy.

Confused yet? Well, that’s not all. There is also flexitarianism, which is a consumer trend towards cutting down on meat on a part-time basis. Consumers who have adopted this flexible attitude are more prone to limit their meat consumption rather avoid it completely.

Although diets are mainly plant-based in Africa due to financial reasons, the actual number of those who strictly follow a vegetarian diet is considered to be low on this continent. However, due to lack of data, we cannot state a number and be precise. Therefore, we considered the data already available on the countries listed in our article. As there is not yet any precise data on the vegetarian statistics for 2018 or 2017 for every country, we relied on the available scientific polls from 2015, 2016 or above. World Atlas was helpful in our research, as well as The Guardian. However, we aimed to find more precise data for each country separately, so we relied on websites such as Agriculture and Agri-Food Canada, Probios, and a few others, as you will see later on the list.

If you have wondered how many vegetarians are there in the world, according to Expo, there are 375 million vegetarians worldwide. So, there’s an answer to the question about the non-vegetarian population in world as well. And despite the common belief that vegetarianism is a new trend, this meat-free diet, in fact, originates from ancient times. According to the same article, even Greek and Roman philosophers such as Pythagoras were on a meatless diet. As for the USA, about 4% of the entire population is following a vegetarian diet. The percentage is much higher in some other countries, as you will see.

Let us have a look at the 15 countries with the highest rates of vegetarianism.

With about 7% of its population following a vegetarian diet, Spain ranks 15th on our list of countries with the highest rates of vegetarianism. It seems that vegetarianism is gaining on popularity in Europe lately. 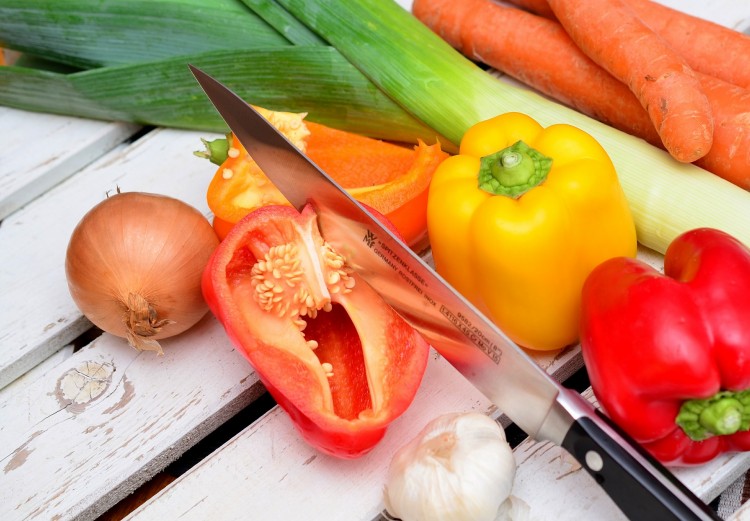 The following three countries on the list of countries with the highest rates of vegetarianism share the 12th place.