Apart from helping humans go about their daily lives, this majestic liquid has a ton of health benefits. Water helps create saliva which is essential for breaking down foods as it goes through your system. It is also necessary to regulate body temperature. It improves your circulation while simultaneously fighting off a host of bacteria! So many benefits but our world is on the verge of a massive water crisis. Did you know that less than 1% of the available water on earth is fresh?  The supply of this essential element is not meeting the demand. This is due to many factors, climate change being one of them. Unequal distribution of water around the world, mostly due to geographic locations results in some very wet and others very dry regions. This added by the surge in demand for fresh water across the globe has exacerbated the problem, which is why the World Economic Forum listed the Water Crisis as a global risk in 2019, with potential impact within the next decade! 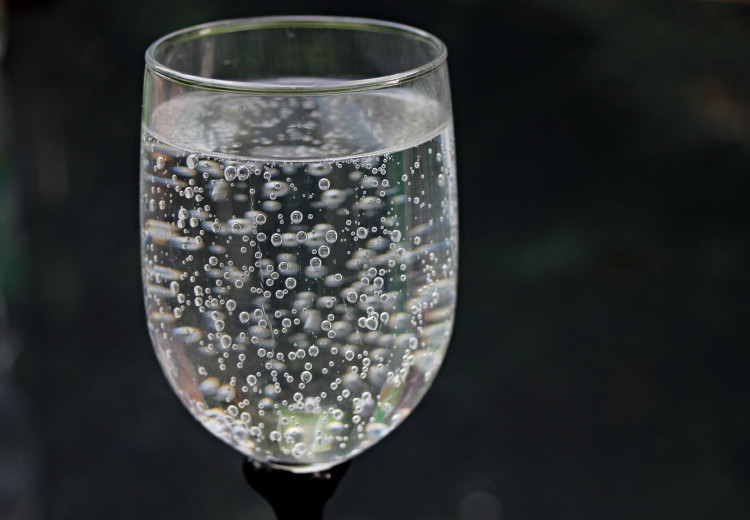 To get a better idea, here’s a rundown of the problem:

More than half a billion people around the globe face a shortage of water the whole year. (American Association for the Advancement of Science). Meanwhile, at least 4 billion people, which makes up about two thirds of the world population, face severe water shortage at least a month in a year according to Huffington Post and the  World Economic Forum. Approximately, half of the biggest cities in the world don’t have enough water to meet their inhabitant’s needs as per the World Economic Forum.

There are a whole host of reasons why we are running out of water but most of them are economic. It is due to the lack of investments in infrastructure development and poor health care as well as lack of updated technology to draw out fresh water. Almost one quarter of the world faces water scarcity due to economic problems. These problems also lead to waterborne diseases. These diseases are caused by a lack of sanitation and hygiene which is the problem of third world countries. These diseases are a leading cause of death for children under five years of age. Water borne diseases are noted to be caused by unclean drinking water, inadequate sanitation and poor hygiene at least 88 percent of the time, according to studies conducted by the World Bank. According to a United Nations report in 2006, the major reason for these issues, including the economic problems is poor governance. They site that it is due to poor management of the available resources that the population is facing these issues and that if managed correctly, the water resources are enough and should cater to the needs of everyone.

A big part of the problem is wastewater management. Poor disposal of chemicals and mismanagement of wastewater is extremely detrimental to the growing problem of Water pollution. It is a company’s social responsibility to minimize their adverse effects on the planet as much as possible. Especially since larger companies use large amounts of chemicals and leave large by products and wastewater, they cause frightening damage to the environment. Due to these ignorant antics, large companies saw fines of £440,000 on average in 2017, with risks of imprisonment.

There are efforts being made from all over the world to tackle this issue but we are still getting closer and closer to worldwide drought. The availability of clean and pure drinking water is no. 6 in the United Nations’ Sustainable Development Goals. The official words of the goal are “Ensure availability and sustainable management of water and sanitation for all.” Water treatment companies are doing their part and are slowly but surely tackling this problem. Many developed countries mandate that tap water should be safe enough to drink, a though that most developing countries can’t even envision. You can learn further if you visit the countries with the cleanest tap water in the world. By introducing state of the art solutions designed from the latest technologies, these companies are helping find people all over the world safe and healthy drinking water. These companies have also made it their mission to rid the world of wastewater and use it in an effective and safe way. Here we have a list of the biggest water treatment companies in the world. The rankings and listings have been compiled from Meticulousblog, Pulp and Paper Technology, and the daily records.

Starting off with number 15 we have Gravity Flows. It is a privately owned corporation and is headquartered in Dripping Springs, Texas. The company has been offering wedge water filter merchandise for over four decades. It was originally called Hendricks Fluid systems but changed in early 1970. It uses stainless steel wedge wire for sludge drying and dewatering. 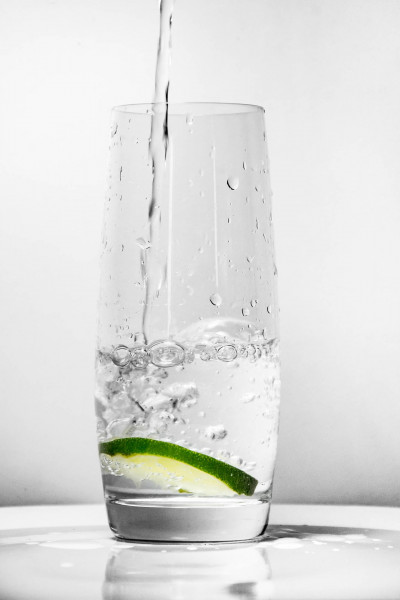 ‘Qurate’s (QRTEA) Improvements was a Signal to Add More’... 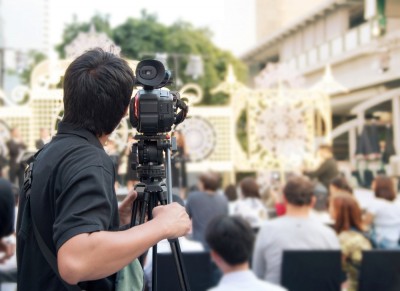 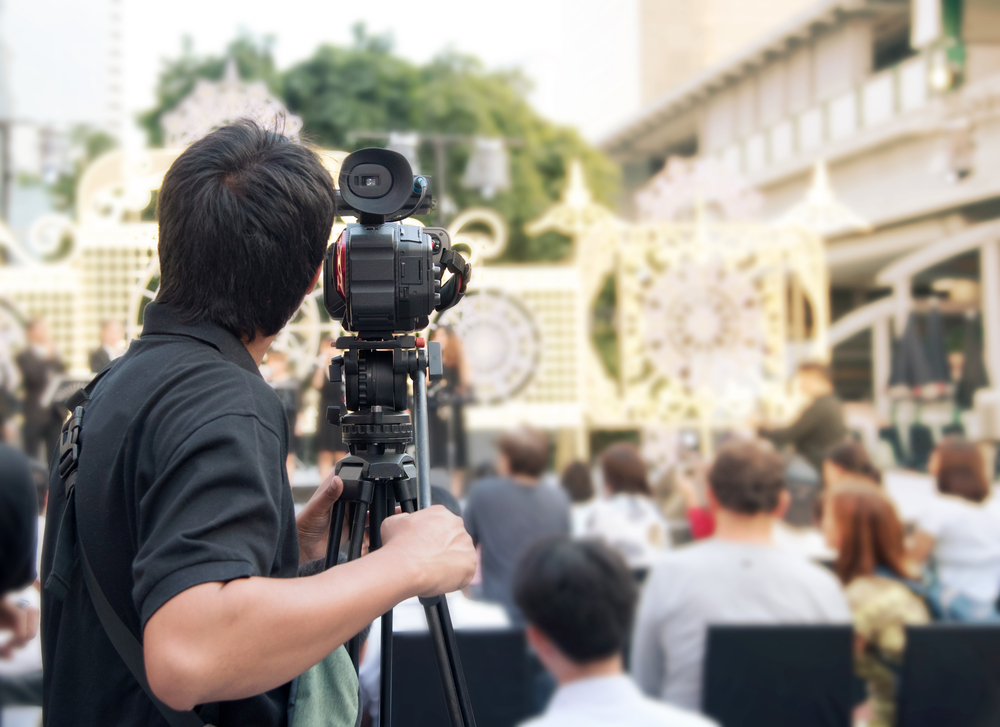 Weitz Partners: ‘We Continue to be Longterm Believers in SiriusXM’s...

Top 20 Biggest Black Owned Companies in the US

15 Biggest Companies That have been Hacked

15 Biggest Hosting Companies in the World

15 Largest Industrial Companies In The US