What are the biggest media companies in the world? The word media, which is the plural of medium, refers to the channels of communication through which news, music, movies, education, promotional messages, and other data are distributed. The media industry is comprised of fields of advertising, broadcasting, and networking, news, printing and publishing, digital, recording, and motion pictures, and each has its associated infrastructure. Media companies conduct business within these areas and offer end-users products and services from individuals to large organizations.

The pandemic has affected every business around the world and the media industry is one of the sectors that has been hit hard. During lockdowns, the suspension of film and television projects caused release dates to be postponed and contributed to content recycling. The strict social distancing protocols have prevented us from going to theme parks, resorts, theaters, and stadiums. This has contributed to major declines in profits from ticket sales, merchandising, promotions, and advertisement. People stayed at home for most of the year and this has impacted their choices and patterns of media consumption. 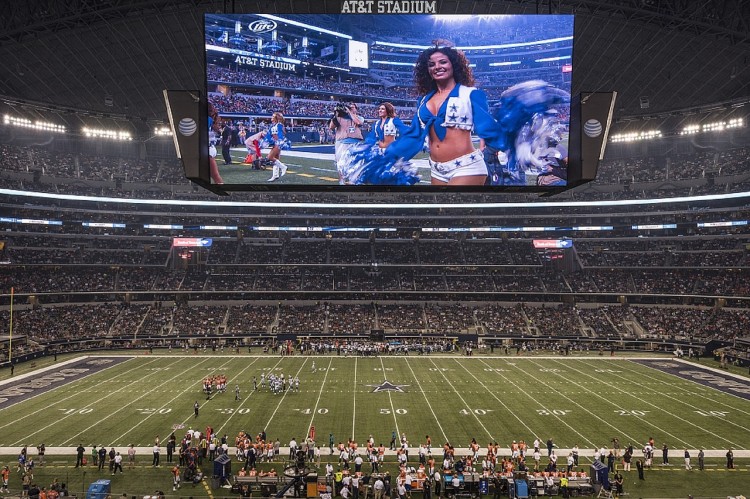 In 2020, the global media industry reached a size of almost $1.713 trillion, inched up by 3.8% since 2015 at a compound annual growth rate (CAGR). The market is expected to grow at a compound annual rate of 9.3% from $1.713 trillion in 2020 to $2.670 trillion in 2025. The streaming sector of the media industry is one of the few sources of entertainment during the lockdowns. Netflix has seen a 22.8% increase in the number of subscriptions in the first quarter of 2020, while Disney+ has reached 50 million subscribers worldwide 2 years ahead of schedule. Companies in the media market are eye-balling on the re-allocation of resources to consumers or digital offerings to remain relevant to the current situation.

The majority of the world’s leading media companies are U.S.-based companies. The market is dominated by the presence of a large number of entertainment and media houses and their massive investment in technological development and innovation. The European media market held a 26.9% market share in 2019. While Asia-Pacific held a 23.6% share in global media market share.

News Corp is a globally diversified media and information services company that engages in creating and distributing authoritative and engaging content to consumers and businesses around the world. The company is composed primarily of businesses across a wide range of media, including news and information services, book publishing, digital real estate services, cable network programming. 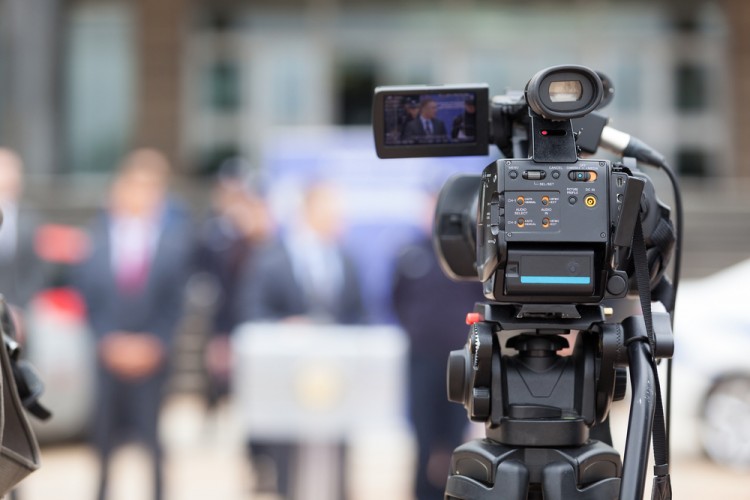 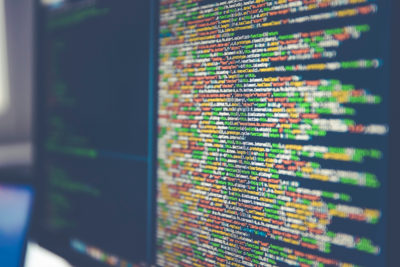 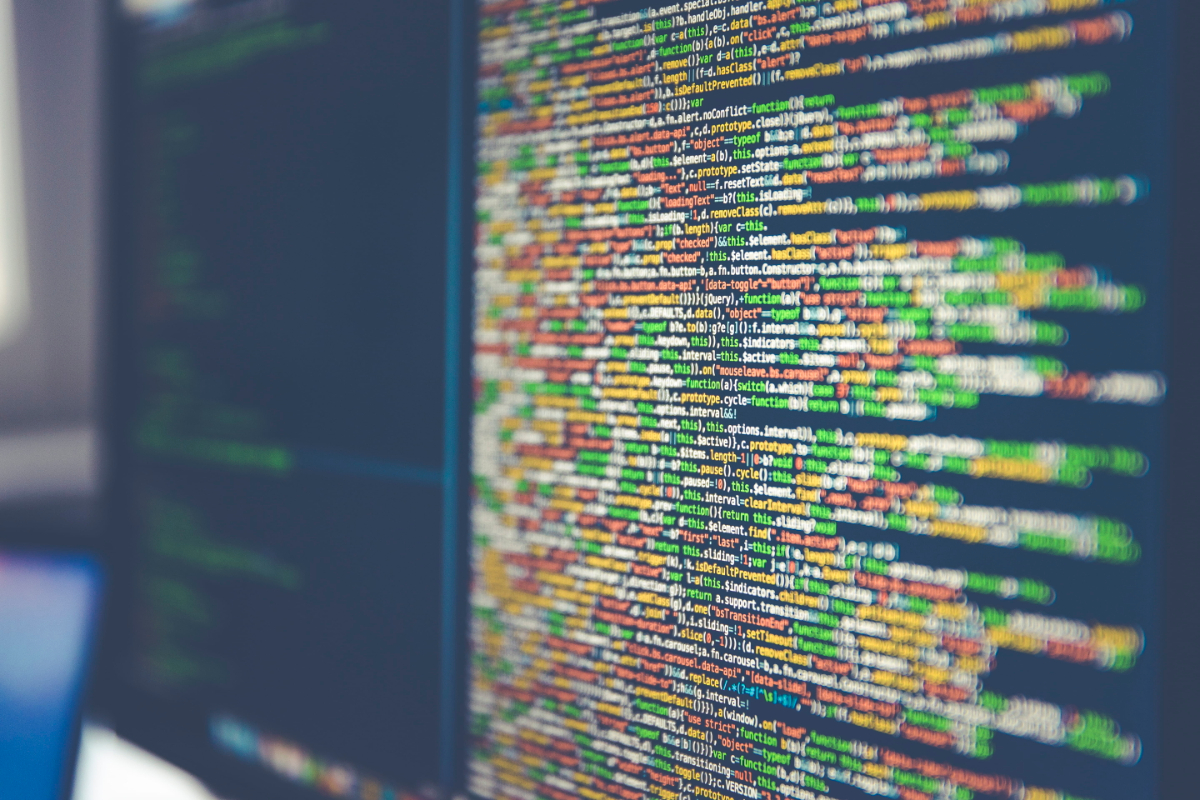 Is MMA Capital Holdings (MMAC) Stock a Buy For 2021?
Monthly Newsletter Strategy
Download a free copy of our newsletter and see the details inside!
Hedge Fund Resource Center
Lists