We’ve seen some giant companies throughout history, many of which have actually been broken by the regulators in the country for being monopolies. For example, Standard Oil was the biggest company in the world by far at the time, but actually had a monopoly on the oil industry, which itself is one of the biggest and very lucrative industries in the world. This is why the owner of Standard Oil, John D. Rockefeller, is still the richest man to have ever existed in modern times. Adjusted for inflation, his net worth is said to be around $350 billion to $420 billion, which means that the current richest men in the world, Elon Musk and Jeff Bezos, with the former currently worth over $200 billion, have to do a lot more to catch up. Of course, the way Tesla and Amazon’s value grew significantly in a year which absolutely wrecked the global economy due to the Covid-19 pandemic, the sky seems to be the limit and in a few years (or not even that), we could see these two men eclipse the wealth that John D. Rockefeller amassed more than a century ago. 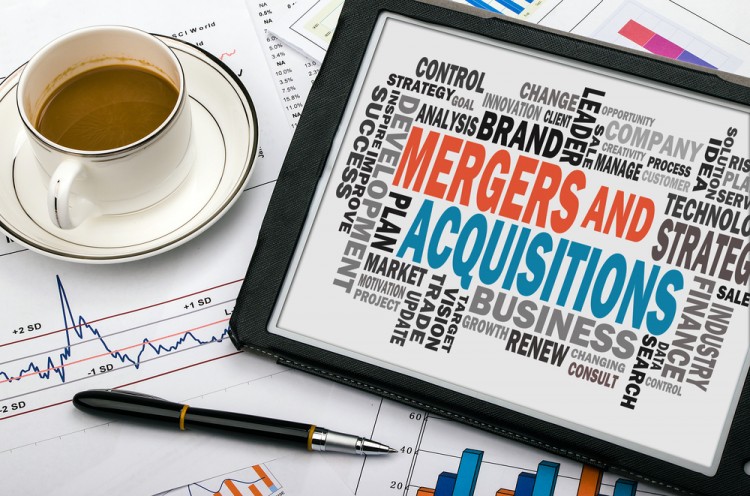 Companies grow through two ways; organically or through mergers and acquisitions. Growing organically means that the company slowly and steadily increases its sales and its market share, which doesn’t happen in a day. It takes years and even decades to grown organically, and many companies don’t take that route. Instead, many companies go through the rate of mergers and acquisitions. Now, there is a difference between the two, but in a sense, both require the purchase of shares of a company. Now, the reason most companies do this is to gain more dominance within the industry, and the most popular reason for mergers and acquisitions is synergies. Synergy is a term used to describe that the sum of the parts is worth more than the individual parts. By combining the resources of two or more companies, the expectation is that it will bring more benefits to the company than just the additional sales or market share. However, as many examples throughout history have proven, the idea of synergies is easier to imagine than to translate it into reality. In fact, according to a report by Harvard Business Review, most mergers and acquisitions fail, with the failure rate being between 70% to 90%.

One of the reasons behind these failures is the fact that there are a lot of clashes between the two companies being merged. Often, the companies have different corporate views, different goals, different cultures and different ways of working, and integrating two companies under a single banner is easier said than done. Despite this, when its successful, it can often be worth it, which is why companies often spend tens of billions, if not hundreds of billions of dollars on such deals. Below, we have a list of such companies, ranked according to the value of the deal, adjusted for inflation. So without further ado, let’s take a look at the biggest deals ever made in history, starting with number 15:

In 1999, Vodafone merged its wireless with Bell Atlantic, just some time before Bell Atlantic merged with GTE to form Verizon (NYSE:VZ). Vodafone is the only company to have two entries in our list of the biggest acquisitions of all time.

Total purchases price adjusted for inflation (in billions of dollars): 107 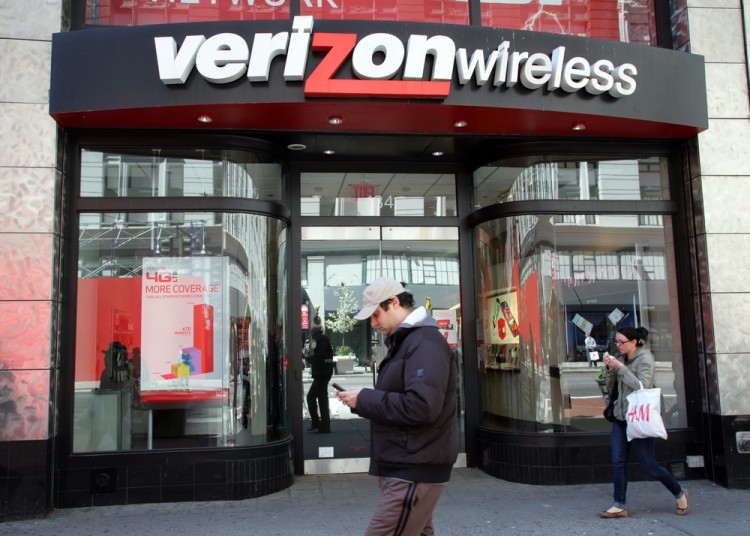 15 Biggest Acquisitions Of All TimeAOL merger with Time WarnerBell Atlantic purchasing Vodafone AirTouchbiggest acquisitions and mergersChina Minmetals purchase of China Metallurgical Grouphistory of the biggest corporate purchasesMerger of ChemChina and SinochemMerger of China Power Investment and State Nuclear Power TechnologyMerger of China Sinograin with China National Cotton Reserves Corp.Merger of Citicorp and Travelers GroupsMerger of Exxon and MobilMerger of Gaz de France and SuezMerger of Glaxo Wellcome and SmithKline BeechamMerger of Royal Dutch Petroleum and Shell Transport and Trading CompanyMerger of Shenhua Group with China Guodian CorporationPfizer purchase of Warner-LambertPurchase of ABN Amro Bank by RFS HoldingsSlideshowVodafone Airtouch (NASDAQ:VOD) purchase of Mannesmannwhat is a merger and acquisitionYahoo Finance 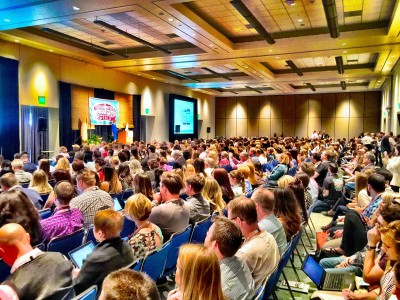 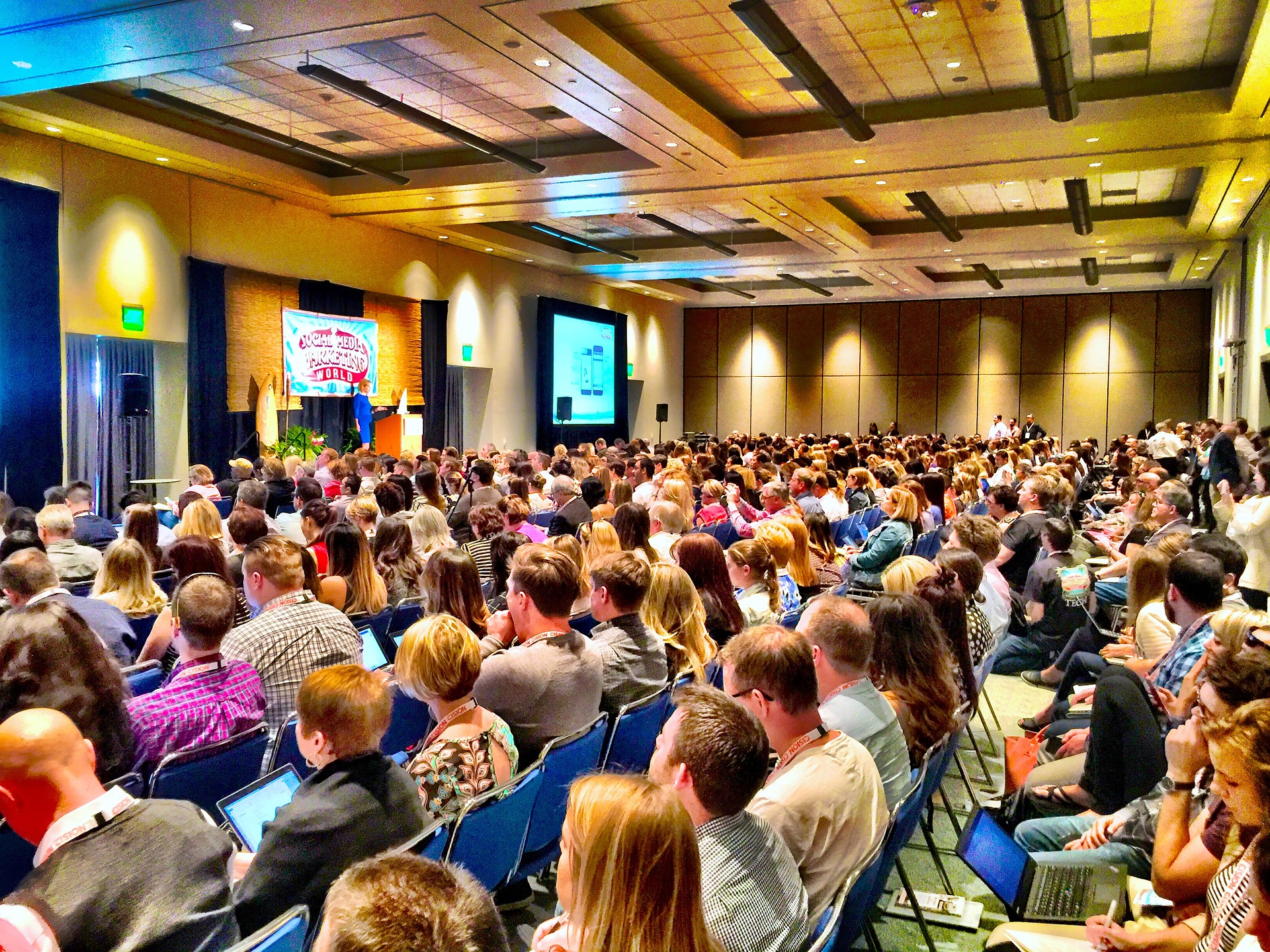 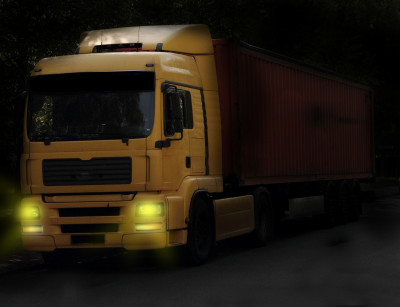 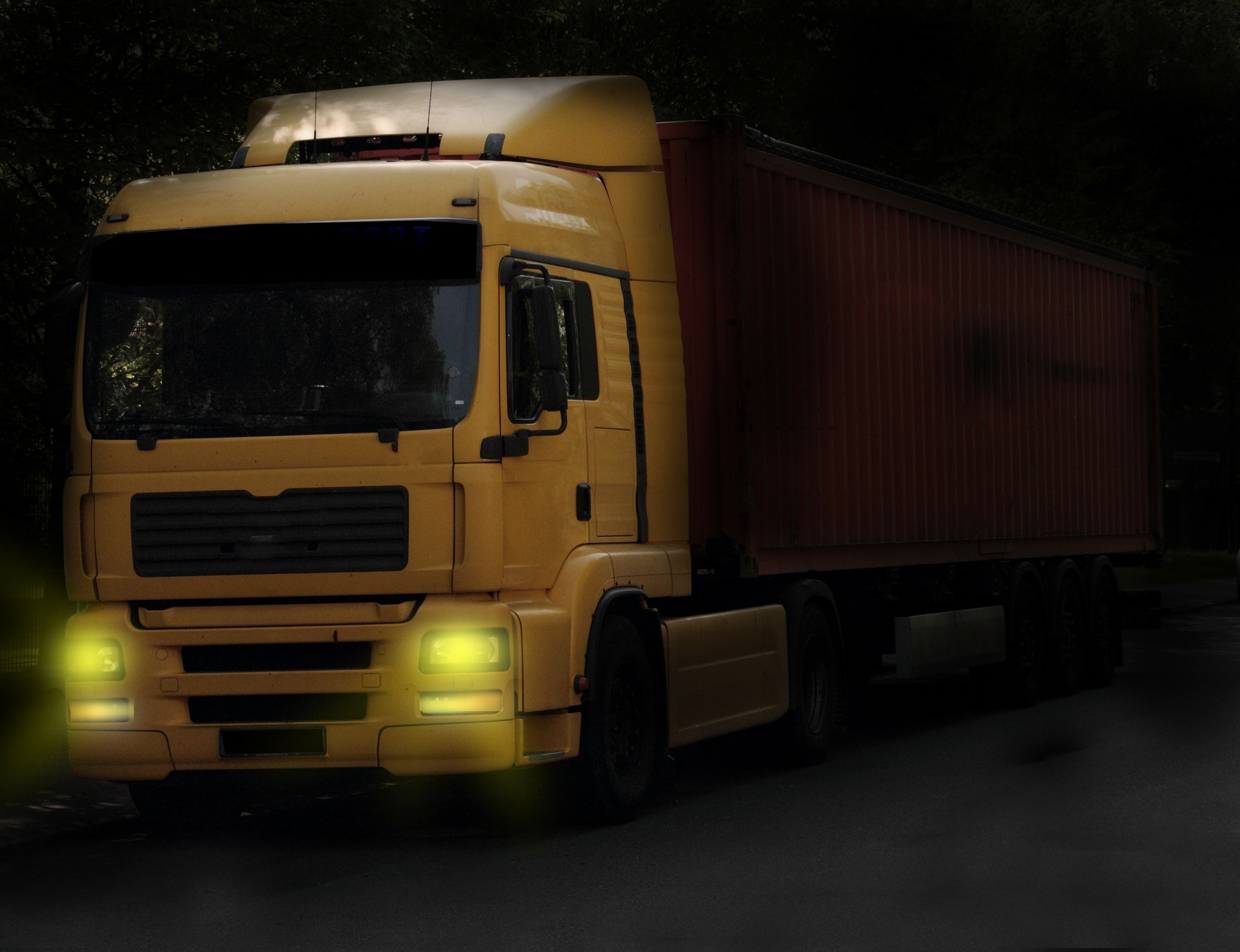 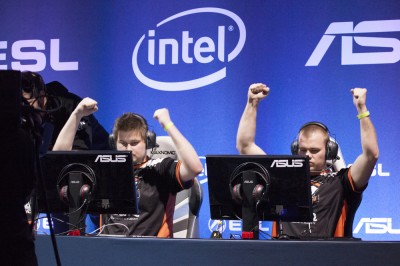 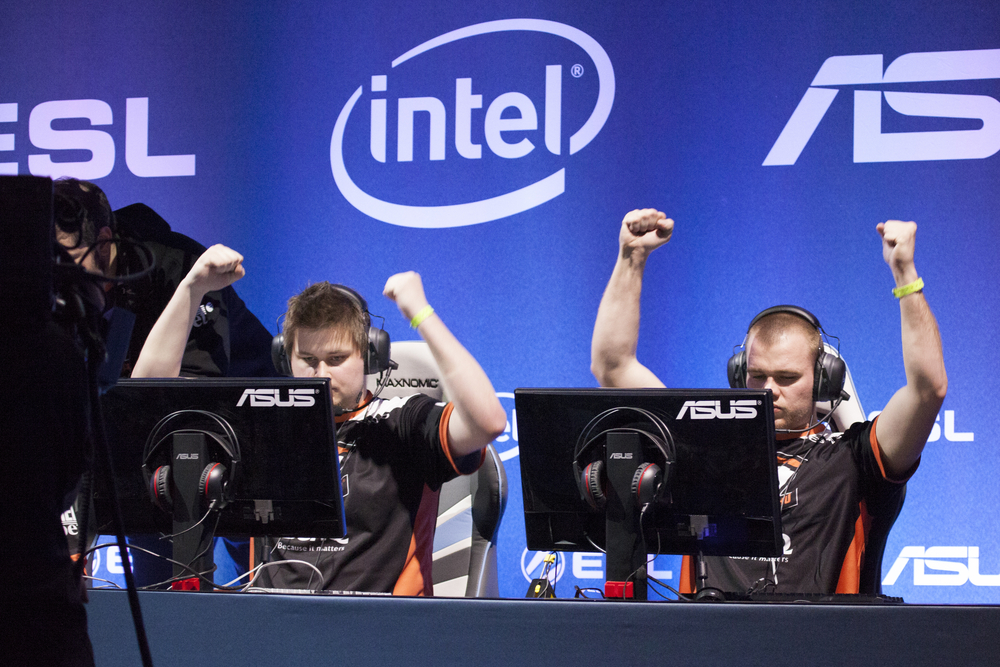