The Illuminati is the word used when referencing groups, both real and made up, that are part of a secret society of sorts and whose members can also be high profile, which is why we’re going to look at celebrities and famous people who are rumored to be Illuminati members.

Historically, it is said that the secret society of the Illuminati was founded in the 1700s. Their goals were to oppose religious influence over public life, the state’s abuse of power and to generally oppose superstition. Despite it being outlawed at different stages in history, the secretive group has stayed strong and continued on as if nothing happened. After all, they were secret and if no one snitched on the members, nobody could prove they were actually Illuminati. 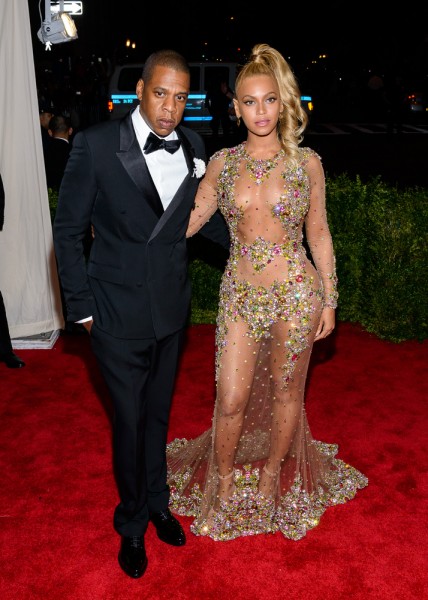 Their strength is said to have grown more and more over the centuries until they became so influential that they actually control all aspects of today’s life on Earth, including finance, government, religion and culture. The capstone of the pyramid on the U.S. dollar, featuring an eye, is said to be a sign of the Illuminati’s influence. If you doubt all this, you might be interested to read our article on 6 reasons why Illuminati is fake.

So, who’s a member? Anyone that’s someone, apparently, or at least that’s what some people believe. The all seeing eye is added to triangular figures and superimposed on various famous people’s images as if to indicate that they’re members of the secret Illuminati. Whether those coming up with these theories need some kind of medication or they’re really on to something we’ll likely never know. Nonetheless, here are 14 celebrities and famous people who are rumored to be Illuminati members. 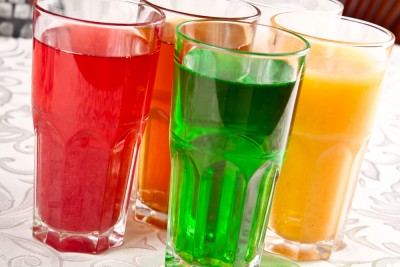 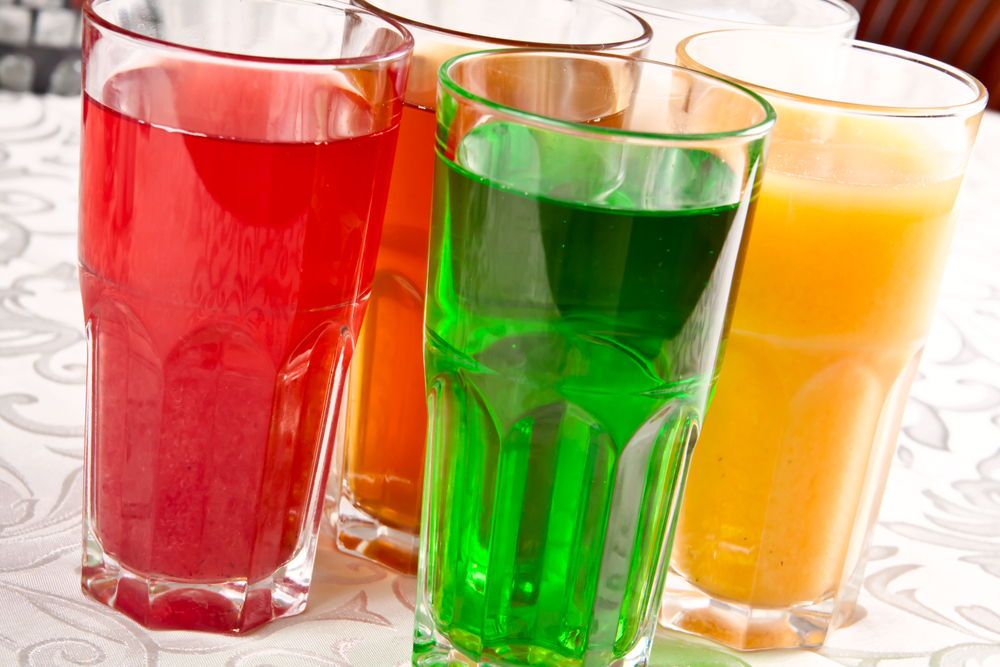 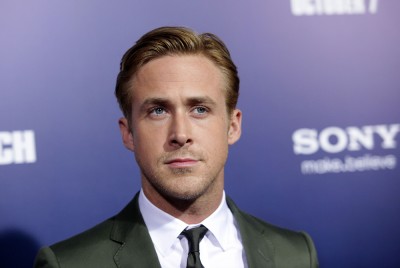 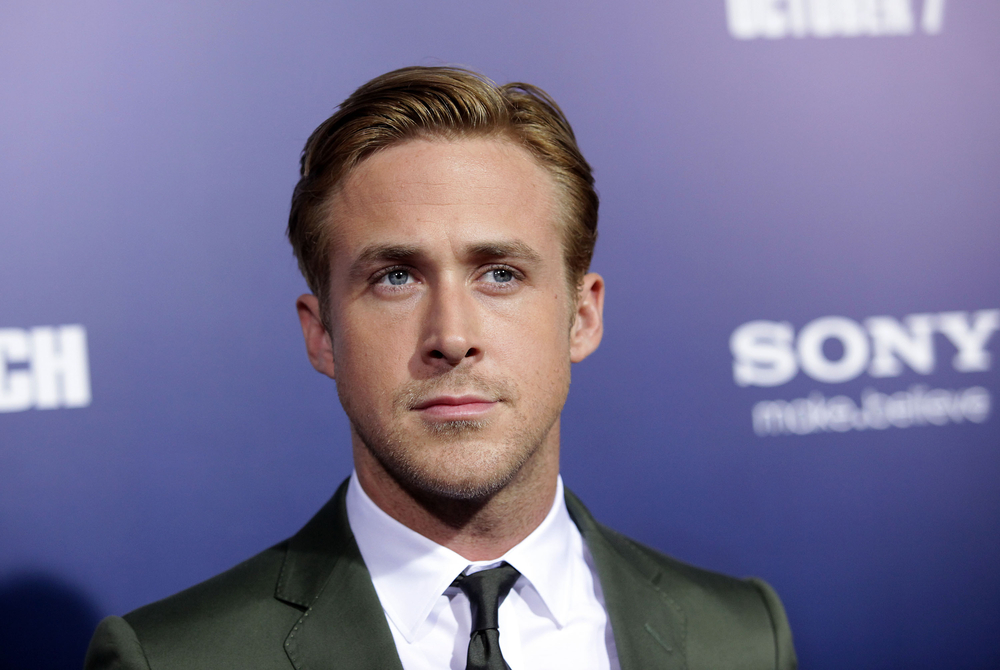 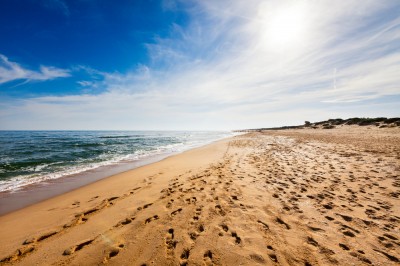 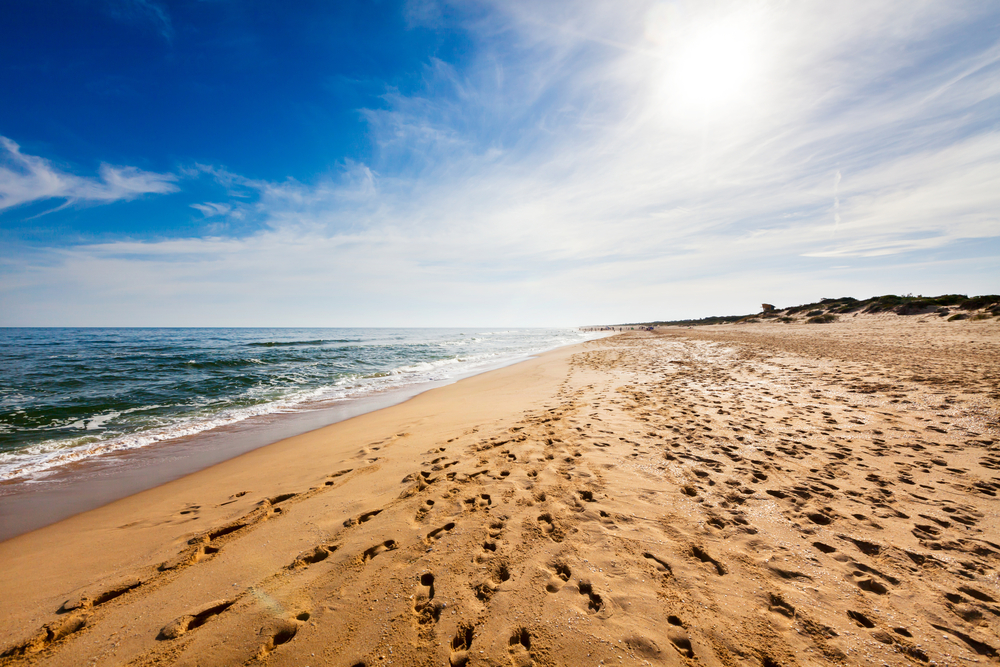 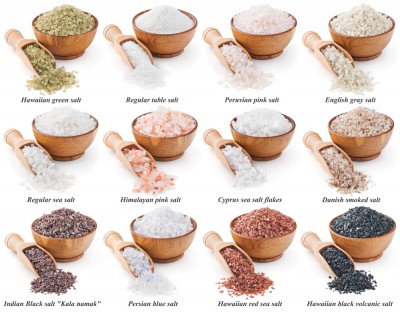 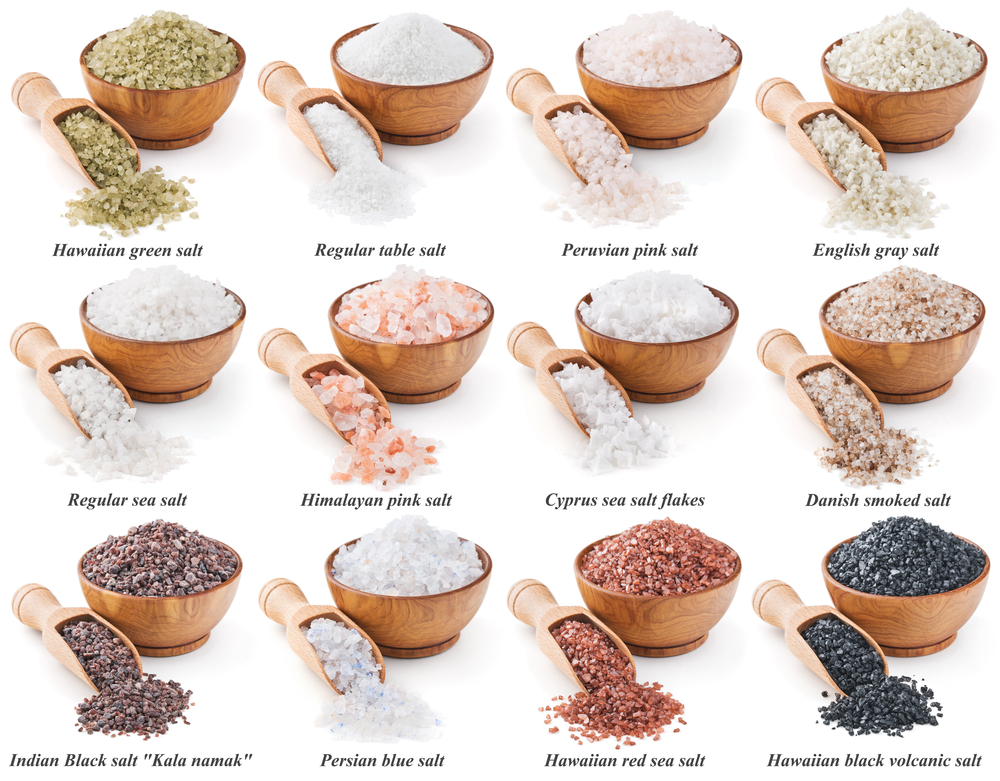 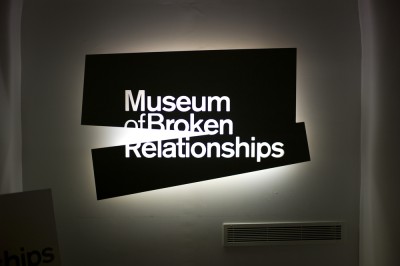 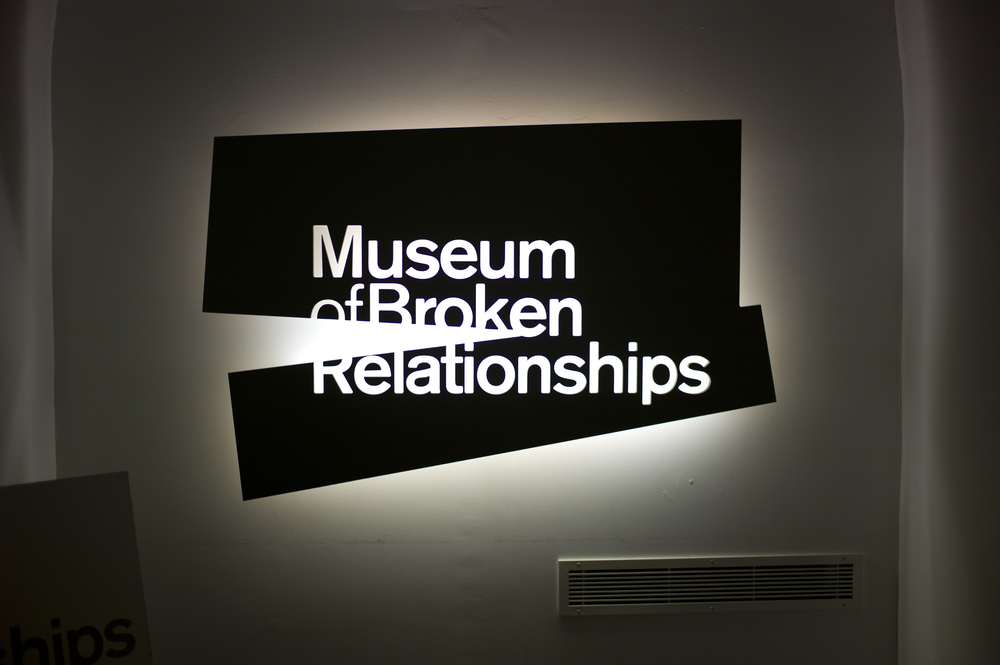