Wondering what the 13 major retailers and services that accept bitcoin in 2018 are? Stick with us and find out!

Bitcoins are an extremely fast spreading currency, and the list of retailers and services accepting bitcoin is growing day by day. There were already many websites that accepted bitcoin in 2017, but January promises an increase in that number. We wrote about 17 companies that accept bitcoin last year, and now we’re here to bring more good news.

If you’ve managed to resist the urge to shop with bitcoins earlier, you may be looking for ways to spend them now that their worth has increased significantly. If that is the case, you’ll be happy to learn that you can now shop at many websites using this cryptocurrency. More and more companies are announcing their acceptance of bitcoin in the near future, and a great number of them have already made that step.

If you were wondering who accepts bitcoin, you might be surprised to learn that the largest digital currency is now accepted on many websites selling all kinds of products. Many businesses have seized this opportunity in hopes that it will help the company. But due to the fluctuating value of bitcoins, nothing is certain. Currently, bitcoin is worth around $12,000, but no one knows is the growth going to continue endlessly. You can even purchase a bucket of chicken at KFC or buy stylish pieces of furniture, home improvement items or jewelry and pay with bitcoins. There is even talk of McDonald’s possibly accepting bitcoin soon. If you were wondering does Amazon accept bitcoin, the answer is not yet, but this too may occur later in 2018.

It seems that the future is bright for bitcoins. With the help of 99Bitcoins and CCN, we have compiled a list of big companies that accept Bitcoin in 2018. The list includes only the major companies and services, but there are many smaller businesses that have already accepted bitcoins or are looking to do it in the near future. Some companies may even be accepting bitcoin as we speak so we can probably expect a pretty comprehensive list by the end of the year.

Let’s take a look at 13 major retailers and services that accept bitcoin in 2018.

Subway is yet another one among a great number of services and companies that accept bitcoin. At Subway, you can “Eat Fresh” and pay using digital currency. Even though other Subway franchises started accepting bitcoin in 2013, their franchise in Buenos Aires accepted bitcoin payments, thus becoming the first city in Latin America that accepts this cryptocurrency. 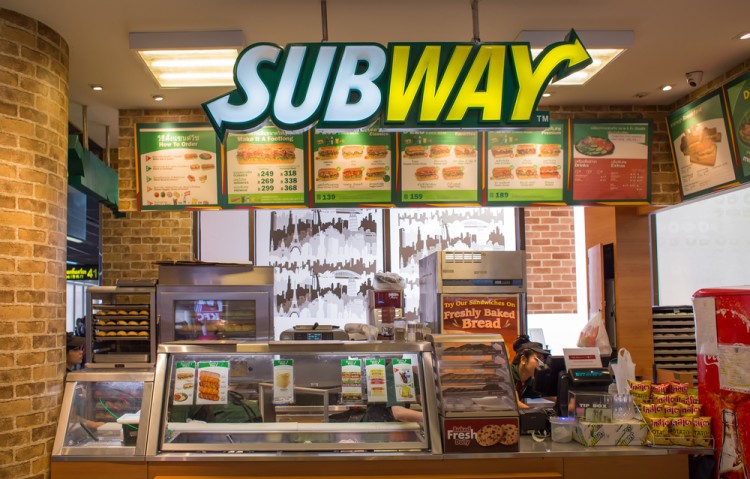 16 Scariest Deadliest Rivers in the World

15 States with Most White Population in America