Want to learn the easiest Iron Maiden songs to play on guitar? One of the greatest heavy metal bands in history, Iron Maiden has inspired many of us to pick up the axes and start practicing our chops.

Their songs are not only remarkably impactful but also extremely fun to play! Enough for every guitarist to be at least trying their hands on one Iron Maiden song in their guitar playing lifetime, just to experience the high of playing their catchy satanic patterns. We are all guilty of looking up guitar lessons for an Iron Maiden song, sometimes only to be discouraged by the insane shredding and fast playing that are way above our level right now!

Which is why we have taken it upon us to direct you to the best and intermediate level songs that can be easily learned to play guitar. Out of the 16 studio albums, there are superhits numbers which have been defining moments in their career and have become staples in the metal genre. While there are also other lesser known fan favorites that can qualify for the best Iron Maiden songs to learn on guitar. 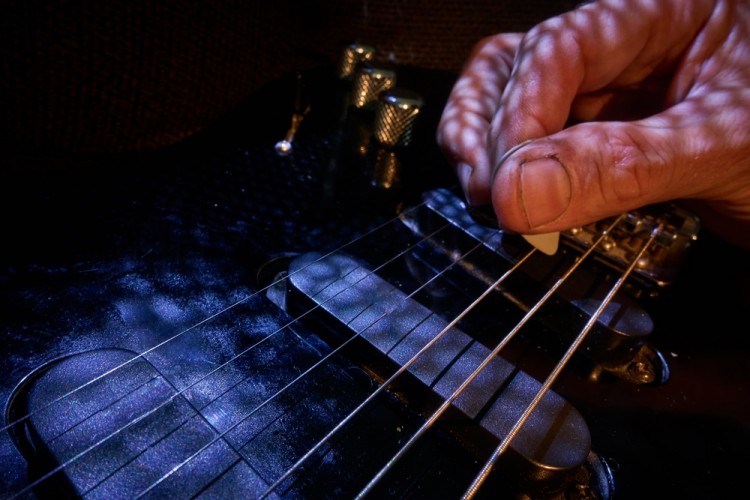 If heavy metal is your preferred genre and you want to venture around after trying out some Iron Maiden numbers, the 16 Easiest Heavy Metal Songs to Play on Guitar will surely be of interest to you. Looking for other bands to play as well? Try the 7 Easiest Metallica Songs to Play on Guitar for some more suggestions of easy guitar songs in the metal genre.

Our current list consists of those Iron Maiden songs that you can pick up in a jiffy. If you have been playing guitar for some time and have your basics down, it can be as easy as looking up Iron Maiden guitar tabs online, and simply following them down. There are songs on the list with the easiest riffs and even simple solos. Some of the songs with the easiest solos by Iron Maiden are “Aces High” and “Trooper,” which have definitely found a place on the list.

To zero down on the list of the easy Iron Maiden guitar songs, we skimmed through forums like MaidenFans, Guitarmasterclass, and UltimateGuitar for suggested Iron Maiden songs. Ultimate Guitar is a good source of sourcing song tabs as well. If you are looking for aces high tabs or trooper tabs, you now know where to head. When you go through the list, you will have to agree that these are by far some of the most popular and easiest Iron Maiden songs to play on guitar! Ready to shred some?

13. Hallowed Be Thy Name

Often regarded as one of the greatest heavy metal songs in history, “Hallowed Be Thy Name” is an 80s Iron Maiden hit that every Maiden fan is familiar with. The patterns are fun to play and fast to learn, just by learning a few riff and the harmonic bit you can nail the entire song. 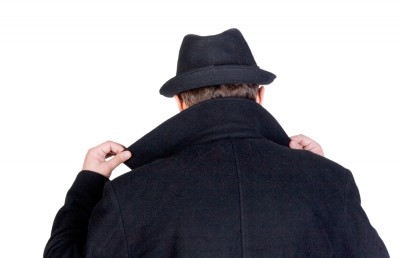 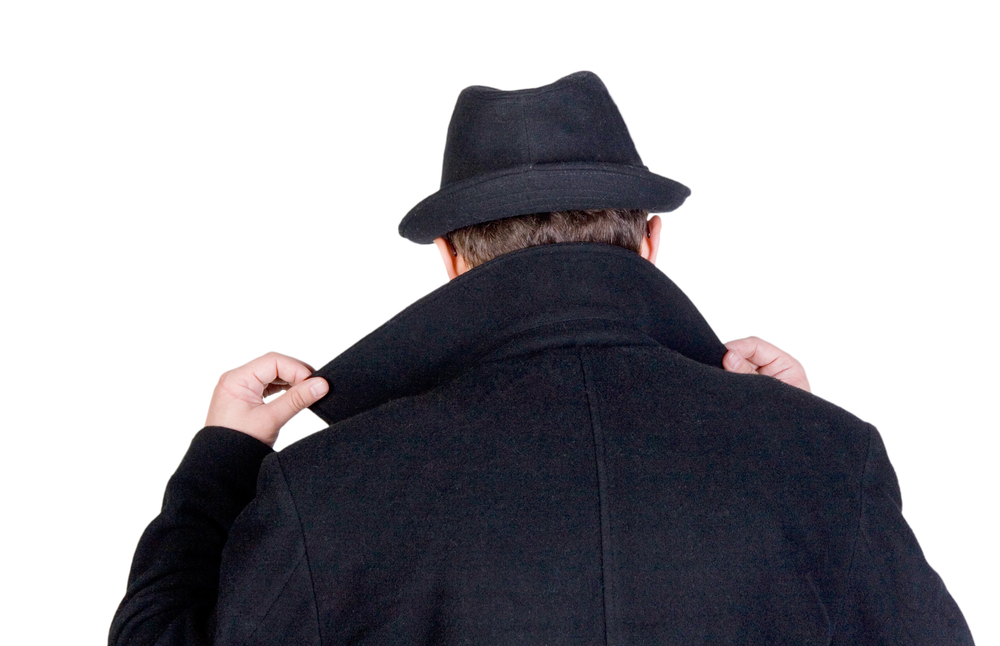 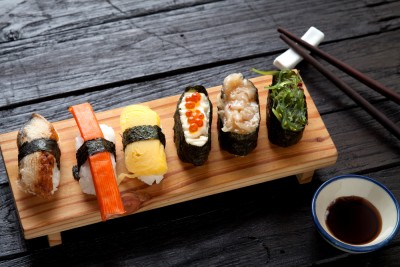 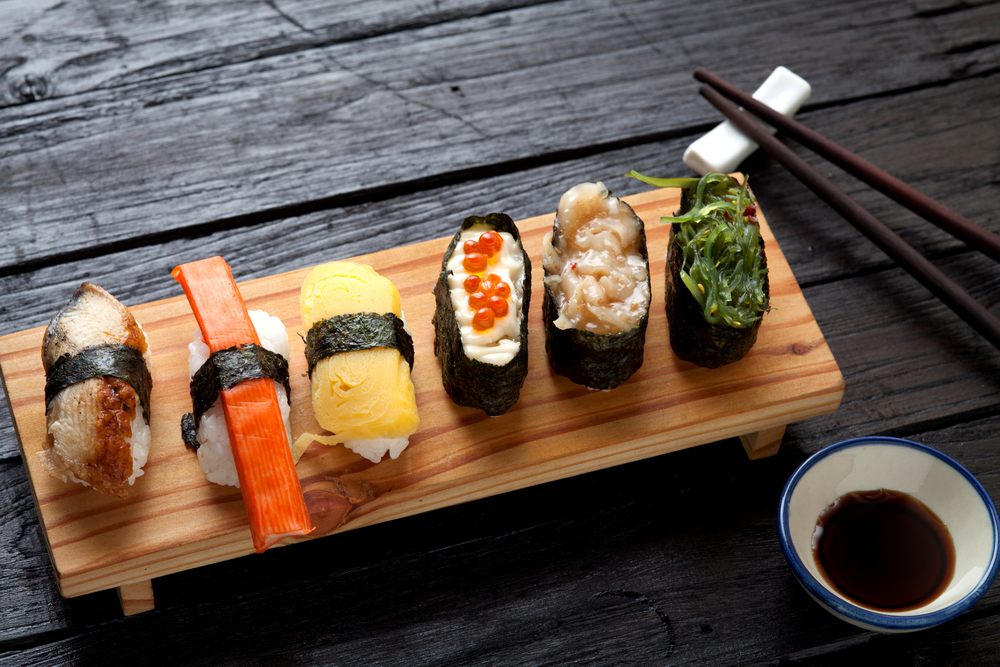