Even though there are many questions to ask someone to see if they are lying, they need to be carefully thought through, selected, and organized in order to achieve the results you’re after; so keep reading if you want to know how to see someone’s pants catch on fire!

For one, these are not exactly the same as the tactics you use to catch someone in a lie over the phone, or text. In those cases, it would be a good idea to learn to identify if they’re taking a suspiciously long time to respond or show the sudden, pressing urge to hang up. If that’s what you’re after, then I shall redirect you to our list of 12 ways to tell if someone is lying over the phone or text. However, it’s a face-to-face encounter we’re talking about; the following’s what you need to know. Wait, wait for a second! We have found another list that will teach you the ways to tell if someone is lying about cheating.

Since there’s no actual step-by-step questionnaire in order to see if someone’s pants are on fire, here’s what I’ll do:

First, I’ll divide the task of finding out the truth into phases that’ll set the tone of the questions and the approximate number of those required. I found that categorizing the questions makes the process of explaining this easier. Once this is done, I will present you with a super-sassy hypothetical situation that will be followed through with 12 corresponding questions to ask someone to see if they are lying, their possible answers, and what to look out for, as you move further down the article. It is not an easy task to make up so many discussion questions about lying since it requires to fashion a whole lying situation out of nothing; I’ll do my best. But first, here are the categories: 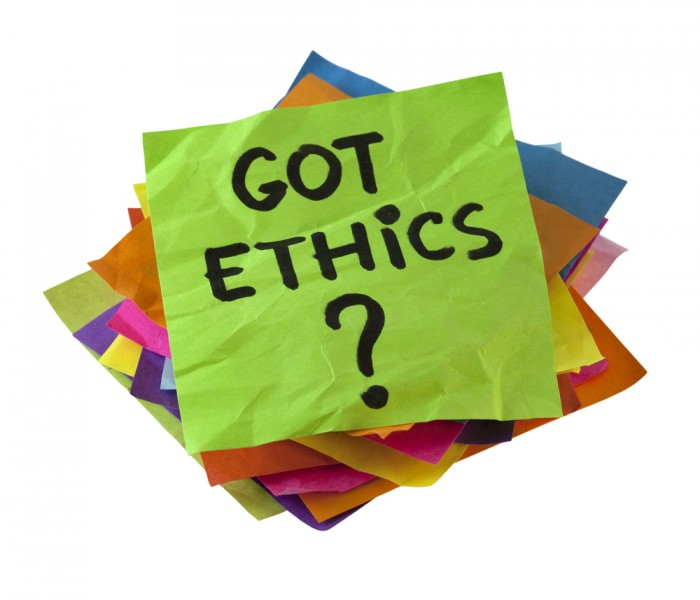 The first good questions to ask a liar are those you already know the answer to, yet it’s not as easy as it sounds. You’ll need to do a bit of research on the alleged-liar beforehand, and begin with a casual enquiry they wouldn’t have a reason to be lying about. Try to make it fun stuff, maybe you can ask them about their holidays, or a recent celebration you’ve seen on their Facebook, that crap will always get people talking. Use human’s self-centeredness in your favor, for a change.

Once the conversation has been established, go further into the subject you’ve chosen, ask if it was nice, did they have fun, would they do it again, etc. This should help you get a ground floor on how this person looks and sounds like when they’re not lying, because why would they lie about such things?

The best way to catch a liar through body language, according to former CIA officers, is to pay attention to the following signs: hand-to-face activity, throat-clearing or swallowing, grooming gestures, hiding the mouth or eyes, verbal/non-verbal disconnect, and behavioral pause or delay. If they seem jittery in any way or show any of these signs while telling the truth, then maybe that’s just how they are, and you shouldn’t identify that behavior with lying later on.

Now that you’ve established a baseline for the truth, it’s time to start pushing the envelope softly, this time asking questions you know they might answer untruthfully, or at least give partial answers to. Beware not to make them too uncomfortable, if this happens, you’re going to need to wash it down with some more casual chit-chat.

Once back on track, but before they get a chance to slip away, you strike. Yet, the way to get the information you’re looking for is not just about a question. Here, you need to recur to what goes under the captivating name of “Volatile Conundrum.”

What is the Volatile Conundrum? Jack Schafer Ph.D. states: “A Volatile Conundrum is a sophisticated technique that puts liars in a position wherein they are forced to make snap decisions. Truthful people have little difficulty handling Volatile Conundrums.” That’s all very nice, but what it is, in other words, is a BIG FAT LIE, that you can even hide inside of a question. So, when the time arrives, you “casually” drop a question about a made-up, but perfectly believable fact. This will put the liar in a compromised position, without giving up the fact that you’re trying to get something out of them. If you’re good enough a liar, you can pull off this maneuver twice in a row. Don’t worry if you don’t get this right away, it’s a hard concept to explain abstractly, but I promise the example will erase your doubts.

Now it’s time for them to tell you their own version of the facts, some of which will be real, some will be not, so you have to be very attentive to their body language and discursive missteps.

Have in mind that, when telling a story, people who are lying might: leave out sensory details, frequently admit to faulty memory, make spontaneous corrections, keep it short and vague, not make sense and be full of contradictions, seem to be thinking hard, make few complaints or negative comments, or talk unusually slowly.

The proper way to dig a little deeper into a lie is by asking the person to retell a story several times. However, contrary to popular belief, and according to Entrepreneur, it is not differences you must look for in the speech, but odd similarities, repeated careful phrasing, or anything that makes the answer sound scripted. This is done by asking the same thing in different ways to see how their answers match; you can even ask for the story backward.

I must tell you, though: at this point, whether they’re lying or not, you’re officially a drag.

This one is a surprise.

Now that you’ve got the basics, here’s the super-sassy example I promised:

Last Saturday your fiend Megan had a party, the first of the year, but you stayed away because you were afraid to run into Tom, your ex, who personally told you he “wouldn’t miss it for the world”, just before he dumped you. Another person who was supposed to be at the party is your friend Kate, who said go and keep you posted on anything Tom-related –but she didn’t. This raises hell-a questions, and you begin to suspect they used the party as a cover-up to go on a secret date. Those a**holes!

So, a few days later, you “accidentally” run into Tony, Tom’s best friend, who surely knows of his whereabouts last weekend, and is bound to cover for him. So, now what you need to do is get Tony caught in his own web of lies, by using everything we talked about before. Lucky for you, you happen to have some slightly incriminatory info about him that might give you some leverage. Will it? Click next and find out! 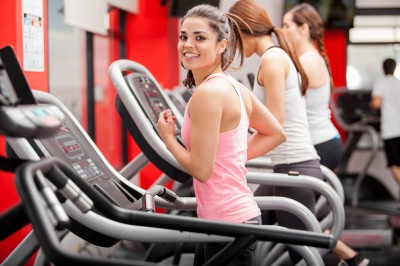 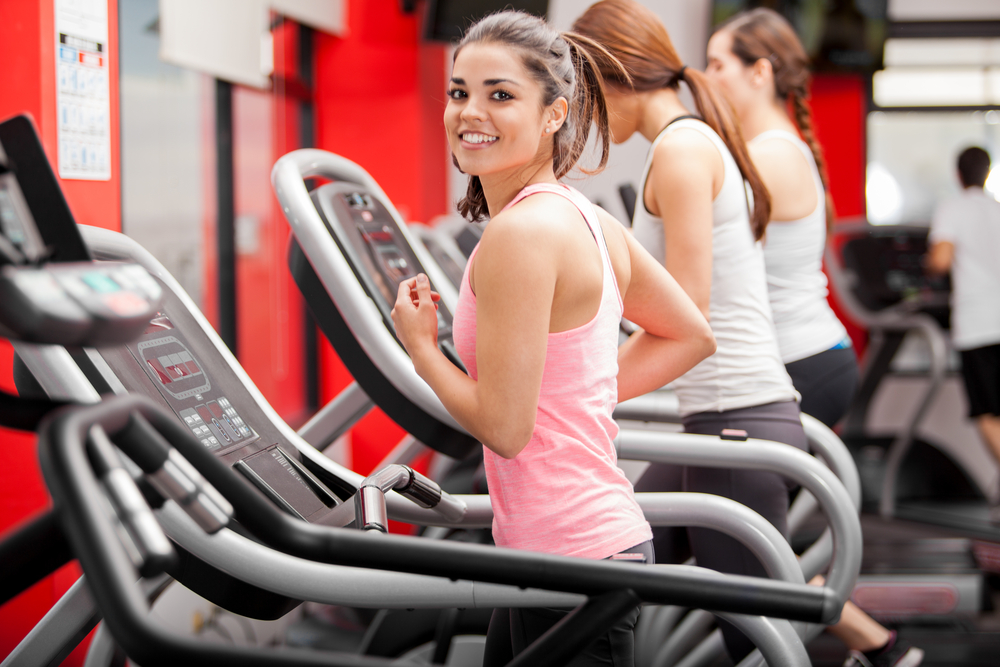 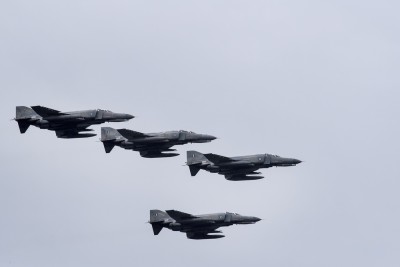 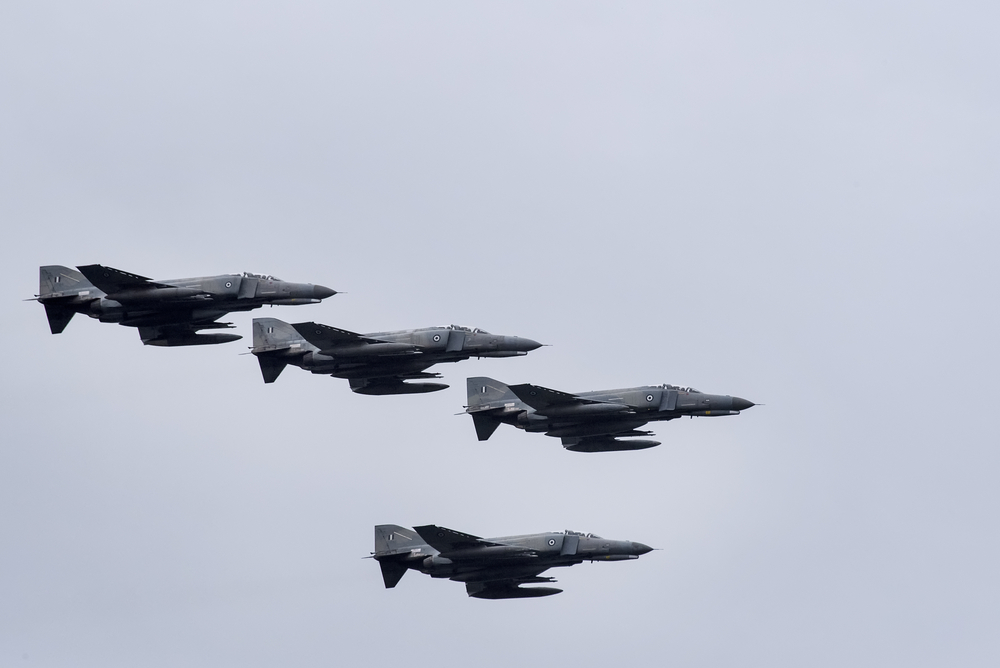 “Did you get wasted?”“Did you leave together as well?”“Doesn’t Kate’s new boob job look amazing?”“Have you heard she’s gotten fat?”“so you drove there all together?”“Was the weather good?”“What was the best part?”“Where did you go on holidays?”“You wouldn’t lie to me12 Questions to Ask Someone to See if They are Lying12 ways to tell is someone is lying over the phone or textask questions to catch a liarbest questions to ask a liarcatch someone in a lie over the phone or textcould you tell me [whatever] again?"did you guys go to Megan’s party on Saturday?”discussion questions about lyingGround Floor of truthHave you seen Ashley lately?Is it true spoiled-brat Tom drove up in the new sports car his dad got him?how to catch a liarhow to catch someone in a lie over texthow to catch someone in a lie over the phonehow to get the truth out of someonehow to know when someone is lyinglie-detecting questionsList XFinanceMake them lieRe-telling of the storyResearch based conversation startersigns of lyingSlideshowThe liar's storyThe Low BlowThe Volatile ConundrumWas it fun?lwhat to do when you caught someone in a lie