Relive one of the most famous reality shows of all time with our list of the 12 most successful American Idol contestants!

Created by Simon Fuller, this singing competition raked in viewers like no other television show. Not only was it the most watched prime time program in the United States for eight years in a row from 2003 to 2011, but the contestants of the show also went on to become successful and famous musicians.

The series of American Idol came to an end in 2016 after fifteen seasons, and it was quite the heartbreak for fans who used to spend half the year waiting for the next season. However, ever since the reality talent show “The Voice” emerged in 2011, the ratings of American Idol started decreasing, in fact, the viewers kept declining from 2012 to 2016. 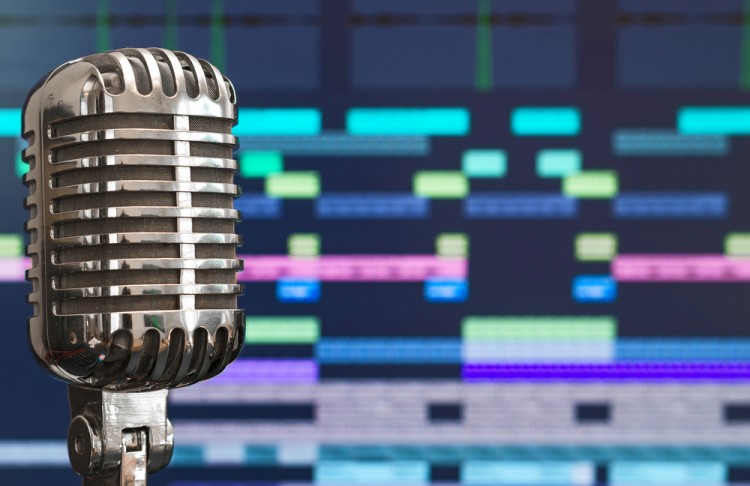 With the original judges gradually leaving the show, first Paula Abdul, then Simon Cowell and finally Randy Jackson, the show lost its charm for many. One of the only people who stuck with the show till the very end was the host, Ryan Seacrest. Don’t get me wrong, though: even at the end, American Idol had a viewership of just above eleven million. This number cannot compete with the peak times of the show, but still, eleven million is quite a number.

Much like the 6 most popular musicians who got discovered online, the singers discovered by American Idol were amazing, which brings us back to our list of 12 most successful American Idol contestants. To create our list of most successful American Idol contestants, we first picked up the number of albums sold by each contestant from The Wall Street Journal which provides the figures for the top 25. We then extracted the net worth of these contestants from Celebrity Net Worth and ranked them accordingly. After combining the rankings resulting from both these criteria, we formed the following list, which covers their success as a musician as well as their earnings from this field. Can you guess who made it on here?