The 12 largest potash producing countries in the world are a God send for countries whose economy is based on agriculture.

So what exactly is this all important mineral, which is worth over $400 million in just the US alone? Potash refers to a salt which consists of potassium. It is found in underground deposits which have been formed from the evaporation of seabeds, from where it is mined.

Potassium is one of the most important elements in the world, and is an absolute necessity for survival, as an essential element for not just plants, but animals and humans as well. Potassium doesn’t just help plants fight extreme temperatures, it also helps in improving yield and the quality of crop grown. Among its various functions in improving the quality of plants, it even activates their enzymes to ensure efficient and proper water distribution. 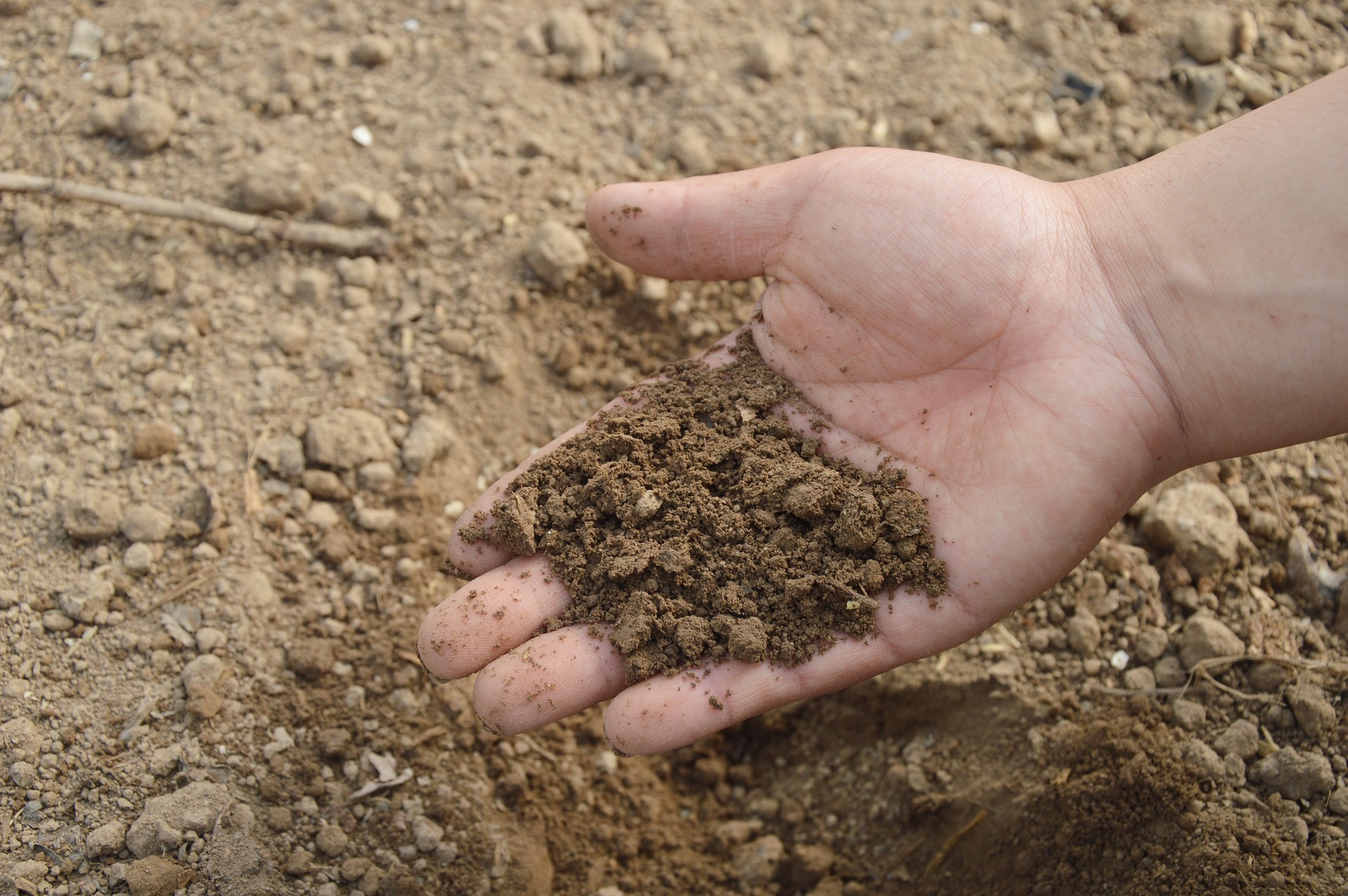 Therefore, it’s no wonder that one of the primary uses of potash is in the fertilizer industry, where it’s used to improve the quality of soil lacking potassium. As I mentioned before, potash production in the US in 2019 alone was worth $400 million and there are 9 more countries with significantly higher production than the US.

In the US, most of potash production is from New Mexico, where just two companies are responsible for operating a deep well solution mine and two underground mines. 50% of the total potash sales in US come from just New Mexico, while Utah is another state which has seen significant production of potash.

Unsurprisingly, as is true globally, the vast majority of potash produced in the US has been used in the fertilizer industry, accounting for nearly 85% of all usage, while the rest has been used for other chemical and industrial applications. Due to high inventories in many countries, the overall production for potash has decreased when comparing 2018 with 2019, while the consumption has been estimated to remain the same, at 43 million tonnes.

Potash is extremely concentrated in a few countries, with 12 countries accounting for nearly 99% of total production. Hence, these countries have been able to obtain significant profits and revenues against the export of potash. Luckily for them, there isn’t even really a proper substitute for potassium as a required nutrient in plants, nor for animals and humans, thus giving them a virtual monopoly. To rank these countries, we have referred to the Mineral Commodities Summaries 2020 and ranked each country according to its production in 2018 and 2019. So let’s take a look at the countries supporting the global fertilizer industry, starting with number 11: