12 Largest Construction Companies in US in 2017

Most of the 12 largest construction companies in the US in 2017 have been profitable over the last twelve months, posting income in millions of dollars. According to Statista, the construction industry contributed 4% towards the U.S. GDP in 2016 and this amount has been growing steadily since 2011. The industry has maintained a significant position in the U.S. economy and has expanded for the last six consecutive quarters.

The construction industry is a major employment generator, providing jobs to a wide range of different professions such as construction workers, architects, engineers, site work specialists, renovation, and maintenance workers etc. But it is also true that the number of deaths in the construction sector is at the highest for any industry. As the US construction industry rebounds, contractors are working on multiple new projects and striving to complete jobs quickly and within budget. The death rate could rise further as firms try to maintain profitability and manage with less qualified employees. The construction industry, unlike many other industries, has been least impacted by the changes in technology because people always need a place to live. 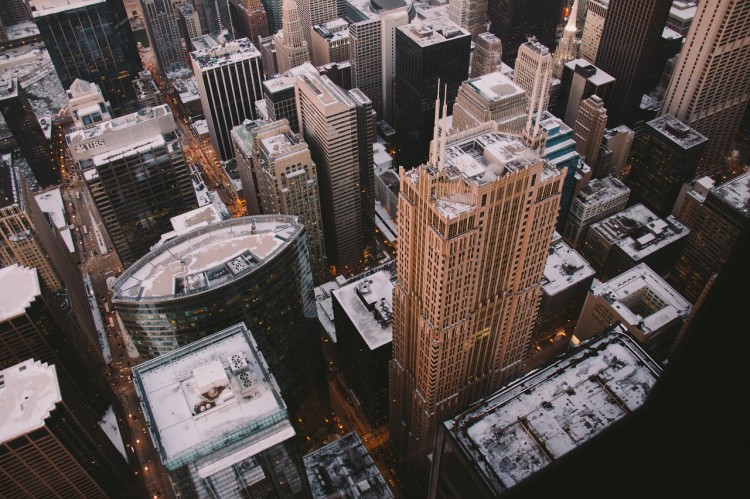 However, the technology could play a major role in curbing the death toll by using new and efficient construction and energy technologies, and structural designs. Computer-based technologies can even significantly reduce the cost of making modifications and prevent errors from creeping in. Given the industry’s fragmented nature, the pace of adoption of new technologies has been slow. The construction industry is also sensitive to regional and seasonal differences as well as the overall American economy.

Though construction is a low-technology industry, buyers’ standards and tastes have a strong impact upon the industry, which are also changing in a way that affects the market like new office designs or new demands on the building infrastructure. The decision to buy a new home is dependent upon various factors such as financing, location, housing style, and facilities. Given the fact that the amount of time and effort required to invest in a real estate property could be overwhelming, the 12 largest construction companies in the US in 2017 aim at making the overall experience as seamless and positive as possible.

Starting on the next page, we have listed the 12 largest construction companies in the US in 2017 using various sources, including Forbes. These are then ranked on the basis of their net income for the latest 12-month period.

Muscle Maker Grill: Fast Casual Chain That Has Lots of Potential Despite Industry...