The fact that the 12 hungriest countries in the world in 2018 are still a long way from achieving the goal of United Nation’s Zero Hunger Challenge is more than just unfortunate.

The modern world has progressed immensely but the basic need of hunger, even today, remains a problem to be solved. Who is to blame? Well, that’s not a very simple question to answer if you ask me. I mean starving countries of 2018 all have several issues plaguing them: war, poverty, and inequality to name a few. Sadly, the continent most prone to these problems is none other than Africa. In fact, with a few exceptions, our article could easily be dubbed as one listing the hungriest countries in Africa. Africa also has the most representation when it comes to enumerating the countries suffering from famine in 2018. This year saw South Sudan officially declaring famine in some of its areas. Nigeria, Somalia and the Middle Eastern country of Yemen are not far behind. These 4 nations together pose a threat of starvation to approximately 20 million people! 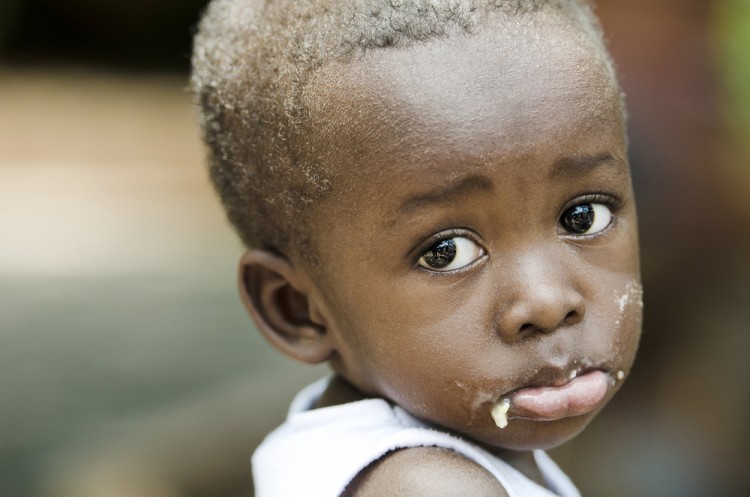 Of course, many nations, African or otherwise, have also succeeded in lessening their hunger rates. And I’m sure hunger isn’t exactly a problem for these top 25 richest, healthiest and most advanced countries in the world; but my point is: overall world hunger is still at such a high level that it becoming zero by 2030 doesn’t appear to be an attainable target, realistically speaking.

So, to answer the question, “where is world hunger most common?”, we resorted to the Global Hunger Index Report 2017 published by the International Food Policy Research Institute and looked for the nations with the highest GHI to their name. The report takes into account three major factors when assigning a number to a state: inadequate food supply, child mortality and child undernutrition. Bear in mind that data for thirteen countries wasn’t available due to which they were not included in the ultimate ranking. This is probably why South Sudan, one of the countries in famine in 2017, is not part of our list. For the least hungry countries, you can always refer the report above but knowing the hungriest countries in the world in 2018 is definitely more important, so keep on reading!

We start off our list with Zimbabwe, a state admired for its wildlife and safaris, but unfortunately admonished for its “serious” state of hunger (as categorized by the report). 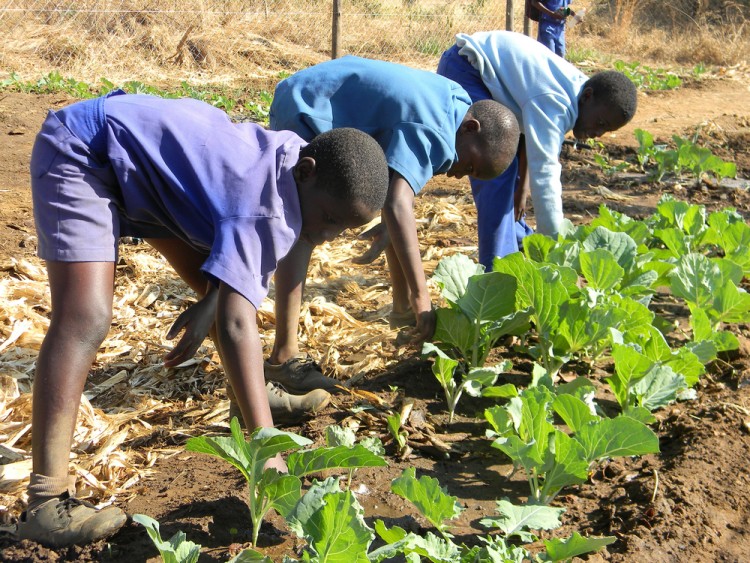