With computers running everything from our watches to space stations, being a software engineer nowadays seems to be a good idea, and it would be much better if you lived in one of the highest-paying countries for software engineers.

Being in the digital age, software engineering has become an in-demand profession that it has become one of the highest-paying jobs in the world. The same can hold true for petroleum engineers as discussed in our previous article fo the highest-paying countries for petroleum engineers. Companies need skilled and smart people who are very knowledgeable and computer savvy to create programs for new products. Some would say that it is the time when nerds would get their revenge as they would be the top earners in today’s world. 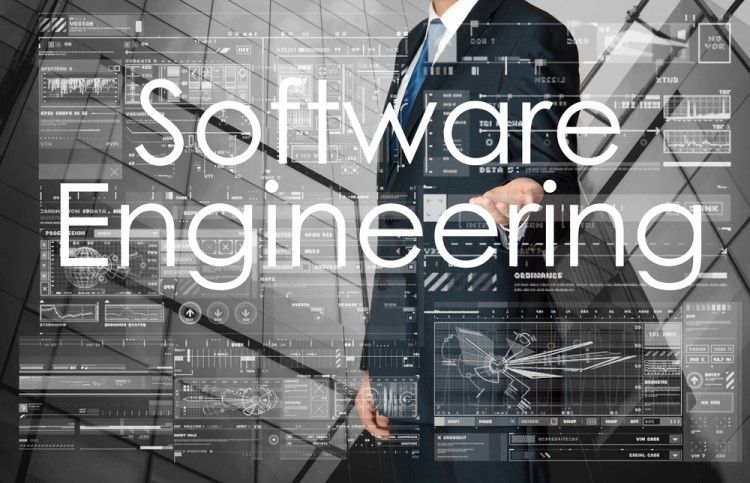 Software engineering traces its roots back to the late 1960’s when the term “software engineering” was first coined by Anthony Oettinger. At first, software engineering was envisioned to address poor software quality and to “make sure that software is built systematically, rigorously, measurably, on time and within specification”. In 1984, the Software Engineering Institute was established on the campus of Carnegie Mellon University. Since then, software engineering has branched into 10 recognized sub-disciplines. Nowadays, it is a very much sought-after profession, with the top companies offering handsome salaries. Most of the top software companies in the world have their headquarters in developed countries, and not coincidentally, these nations are also some of the highest-paying countries for software engineers.

Insider Monkey did research to find out where the highest paying countries are for software engineers. Information for the average salary per country is listed, and these were obtained from Bloomberg and Daxx. Note that we ranked the countries by average annual salary and not by the ratio of salary to average income, which is an option in the Bloomberg website. 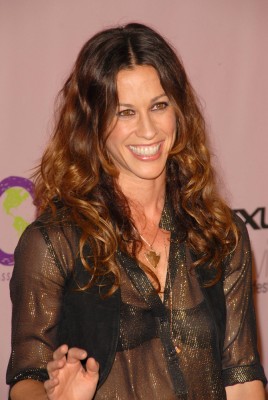 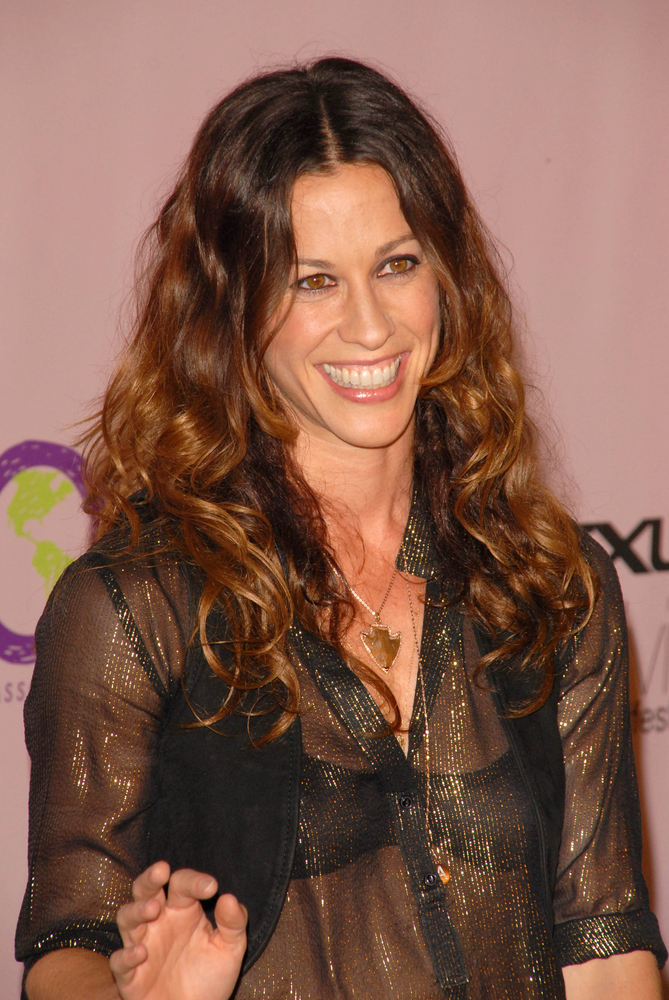 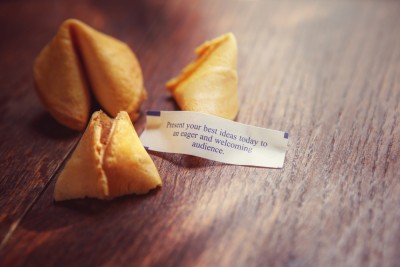 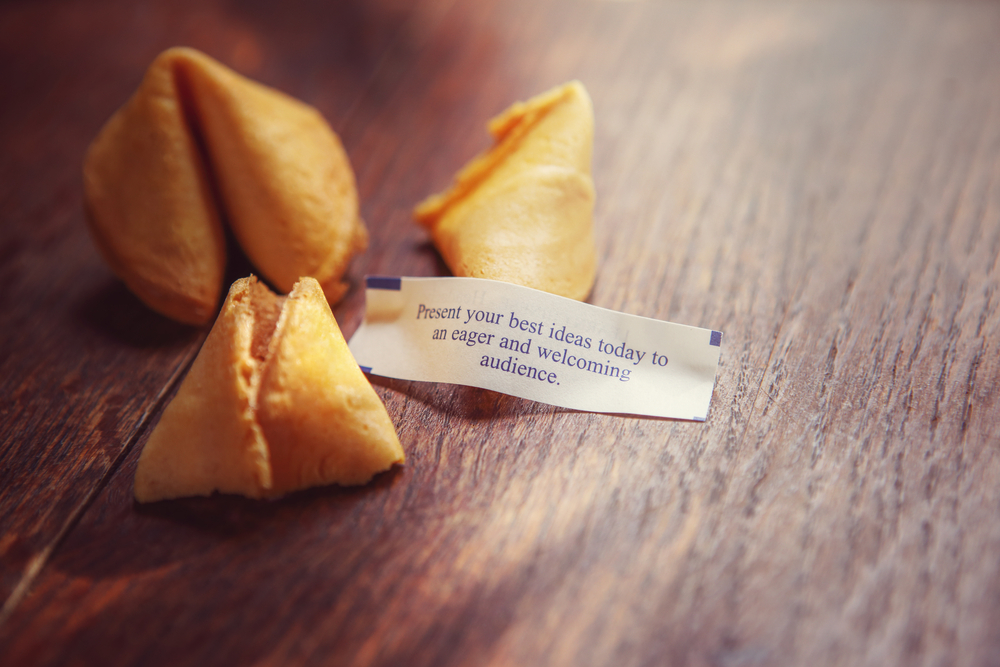 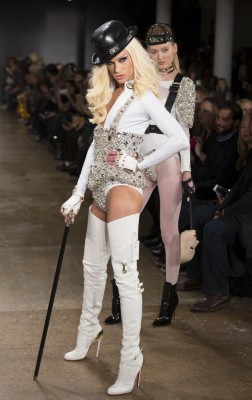 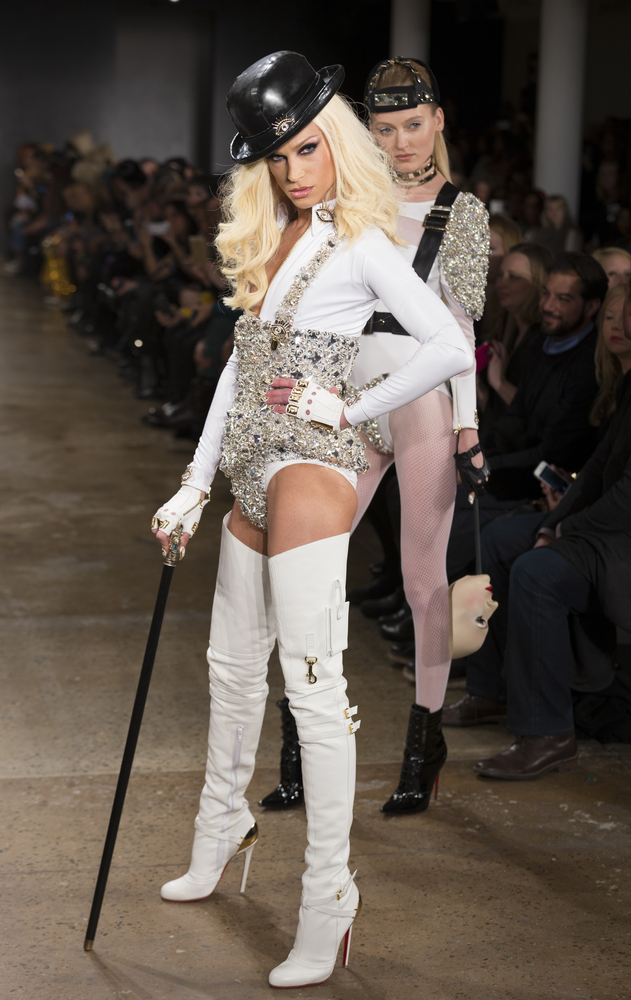