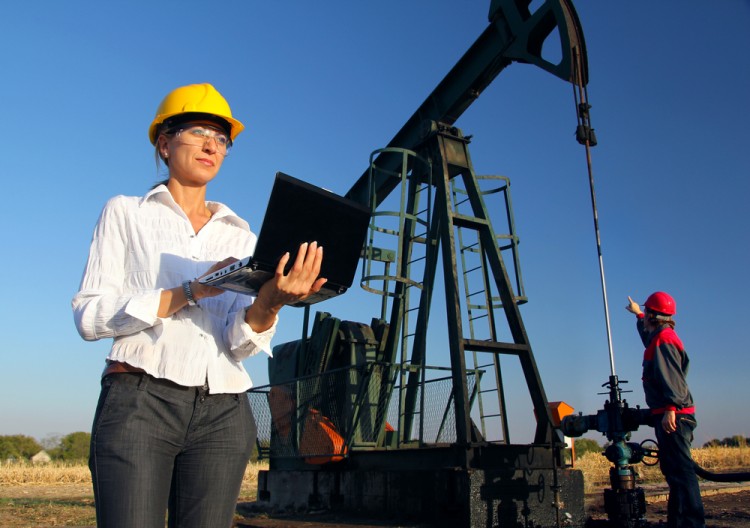 The demand for petroleum engineers have been growing by double digits annually in recent years and we have seen an estimate that predict a 17% growth rate through 2020. We aren’t that optimistic due to the recent decline in oil prices. However, there is no doubt that petroleum engineers have a very high job security, due to the fact that the oil is still among the most needed commodities in the world.

According to a research conducted by the Bureau of Labor Statistics, petroleum engineers earned $108,000 in 2008. Today, their salaries are even higher. The only drawback of the job is that many of them must move overseas and spend a lot of time on offshore platforms.

Despite the fact that oil prices are going up and down, the highest paying countries for petroleum engineers have a high need for this profession. Also, petroleum engineers have a lot of opportunities for career movement in the industry. On the other hand, due to the fact they work where the oil is, the number of areas where they can work is limited. Because of this, a low number of graduates look for a job on the field, despite high salaries. But, this also means that there are a lot of openings across the planet.

In order to come up with the list of highest paying countries for petroleum engineers used two sources. Usually salary estimates are based on surveys which are notoriously biased. When you combine two or more approaches it is more likely that some of these biases cancel out and the resulting estimate is more accurate. For example if you are trying to predict an election’s outcome by using a single poll, your estimates will contain a large margin of error. However, if you combine estimates from multiple polls conducted by different pollsters, the estimates will have smaller margins of error and will usually have higher accuracy.

We have been using this same approach at Insider Monkey to identify the best stocks to invest in the stock market by calculating the consensus picks of 700+ hedge fund managers. Any hedge fund manager may be biased in one direction or the other at any point in time. However, our research had shown that their consensus stock picks actually beat the market by double digits annually in a back testing covering 13 years. At the end of August 2012 we launched an investment newsletter being encouraged by these promising results. Guess how this strategy performed in the 3 years since August 2012? One word: amazing. The strategy returned 102% in the last 3 years versus a gain of 48.8% for the S&P 500 ETF (SPY). You can read the details of this investment strategy here. Our strategy doesn’t beat the market every month but on average it produced much better returns on average. This is generally the case when we use multiple sources to calculate a consensus estimate.