Many marriages in the US end up in divorce, but which are the 12 hardest states to get a divorce in America? Unfortunately, as time has gone by, the concept and sanctity of marriage have decreased significantly as well. In fact, the divorce rate has increased manifold and nearly half of all marriages in the United States are ending in divorce. This may be due to the fact that some states have made it easier to obtain a divorce, as can be seen in the 10 easiest states to get a divorce in America and the fact that at least in the US, there is no shame in being divorced, while the stigma associated with a divorcee in previous decades could haunt them till their death. 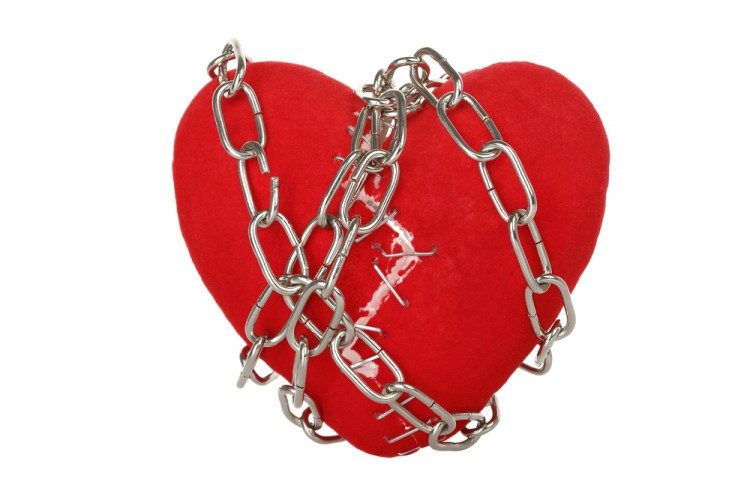 We also used Bloomberg which has ranked all the states in the country according to the ease, or lack thereof, in filing for divorce. We have combined both the methods used and hence, created a unique ranking for the 10 hardest states to get a divorce in America. This has allowed us to come up with objective rankings, which aren’t biased towards any particular source.

Without further ado, here are the states where getting a divorce is an even bigger nightmare, starting with the number 12. 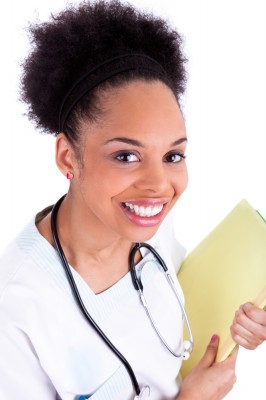 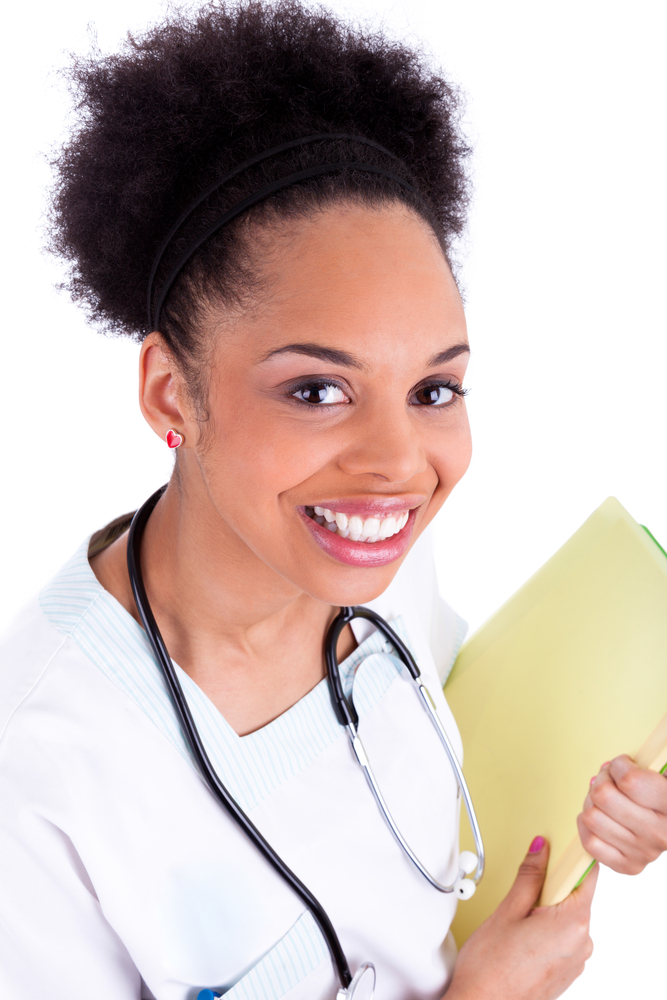