Before summer comes to us we would like you to read 12 campaign ideas to raise awareness so you can still get involved in some of the great campaign ideas and start making small changes. Not every problem has a solution, however since we like to think of ourselves as an optimistic website we shall say ‘there’s no problem without a solution’, we just have to be willing and persistent to find it. If you think you’re not able to contribute to any campaign because of lack of money then read our article about 10 Inexpensive Marketing Ideas for Small Businesses. However, you must know that in order to get involved in a campaign you don’t need money. There is nothing better than a generation bursting with creativity. Our planet is full of individuals with a great sense of purpose of helping others in need and while they do have great ideas on how to make a breakthrough with some problems they often feel stuck with spreading their ideas and solutions. Luckily, with the help of creative souls, reaching the wider audience is no longer a problem. According to Kattie Higgins, a network developer, ‘effective public campaigns do more than raise awareness’. A successful campaign idea to raise awareness is the one which captures the attention of the audience, the one that is inspiring enough to make one stop and wonder about their actions and think about their contribution to the solution. 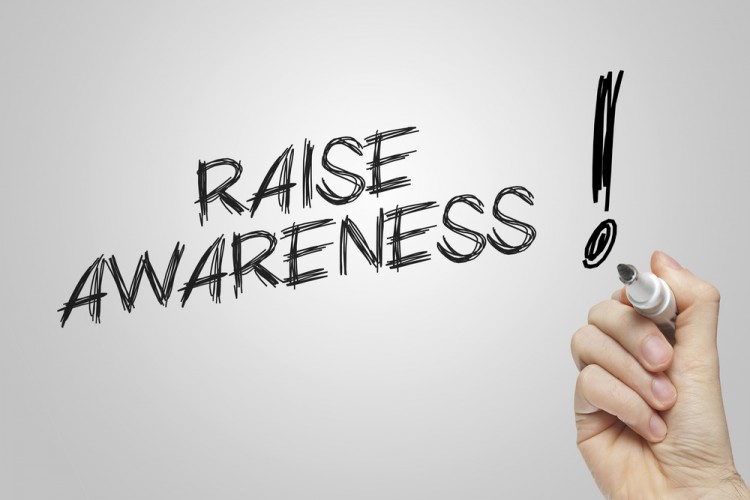 Love Your Liver is a wonderful campaign that has a simple message for its audience. In order to have a healthy liver we need to be aware of the risks from alcohol, obesity and viral hepatitis. Love Your Liver campaign is all about raising awareness to prevent liver disease.  Each one of us knows at least one person that is losing a battle to alcohol and food and sometimes everything someone needs to wake up is to hear words of support and maybe some of the healthy facts you can find on the internet. 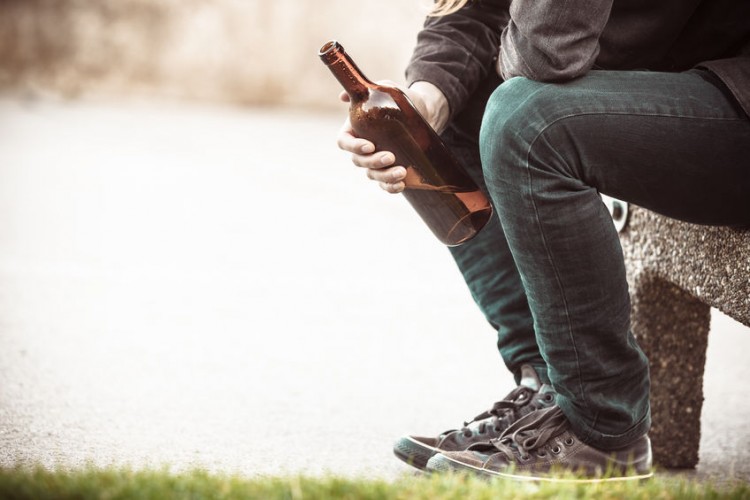