If you are a civil engineer looking to work for a bigger company or just a student preparing for this profession, keep on reading about the biggest civil engineering companies in Europe!

First of all, we have to make it clear what is ‘civil engineering’, and which jobs it includes in its meaning. Civil engineering is a professional engineering discipline that works with construction, design, and maintenance of built environment, such as bridges, roads, building, canals and many more. The word ‘civil’ is there to distinguish the engineering from ‘military engineering’, which is a practice of building and designing military associated buildings, lines of transport or communication. So, basically, civil engineering is the second oldest discipline in this branch. Moreover, even though it seems as just building and constructing, there is a whole science behind it. To start engineering, it is necessary to know a lot about mathematics, history, and physics. In addition, recognizing materials, having knowledge of geography, geology, environmental studies, hydrology, etc., are essential. It is one of the professions with the widest range of possibilities, and hence, in the same time very demanding. Therefore, there are fourteen sub-disciplines of civil engineering. Depending on the area of work, there are different types. So, not to bother you with all of them, we would just mention few important ones such as: Coastal, Environmental, Geotechnical, Forensic and Earthquake Engineering. 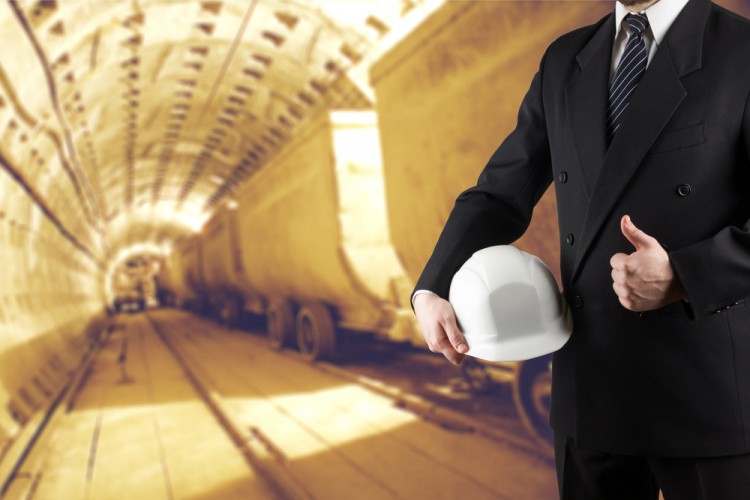 This high demanding profession requires a lot of studying in order to start working, but it mostly pays off. If you are reading this article as a future civil engineering student, this part will interest you the most. The bachelor studies last from three to five years and after that, there is a possibility of specializing in some of the already mentioned sub-disciplines. In most countries, a bachelor’s degree is just a first step towards professional certification. After finishing a degree program, the engineer must deal with a lot of requirements before being certified, such as exam requirements and work experience, to name few. Once the engineer is certified, he or she becomes a professional engineer and depending on the country and the region, that title has a different name. For the USA they are called professional engineers, while in Europe – European engineer. Even though it seems as hard work, don’t give up! The salaries for this job are high all around the world. However, how much you earn differs if you work for a small or big engineering company, of course.

The first institution for civil engineering was founded in 1818 in London, and it was called ‘the Institution of Civil Engineers’. One year later, the American University of Norwich became the first private college where this subject was taught. Even though we couldn’t find which civil engineering company was first developed in the world, we found which ones are the biggest. Some of the biggest engineering companies in the USA are URS Corporation, United States Army Corps of Engineers and Jacobs Engineering Groups, to mention few. However, in order to find the biggest ones in Europe, we did a proper research. If you are interested in some particular European country, for now, we can offer you to read about Top 7 Construction Companies in France.