Let’s talk about 12 best tinder openers to use on guys since we feel the female population of our readers has been neglected when it comes to this dating app.

It feels like almost every day new dating app pops up trying to remove Tinder from the throne. However, nothing has truly succeeded. The secret of Tinder’s success probably stays in the simplicity of the app. Guy sees lady, lady likes guy; they swipe right, they match, and the magic happens. Simple as that. Some would say that Tinder is shallow and that the formula doesn’t work, but all you have to do is look at the numbers and you’ll know that no one will surpass Tinder in a long time. For example, according to Expanded Ramble, Tinder has been downloaded 100 million times as of June 2016 and generated 10 billion matches. 1.4 billion swipes happen each day with 10 million daily active users. If nothing, you have to admit that these are some serious numbers. The numbers will just increase since Tinder has yet to become widespread in some countries. 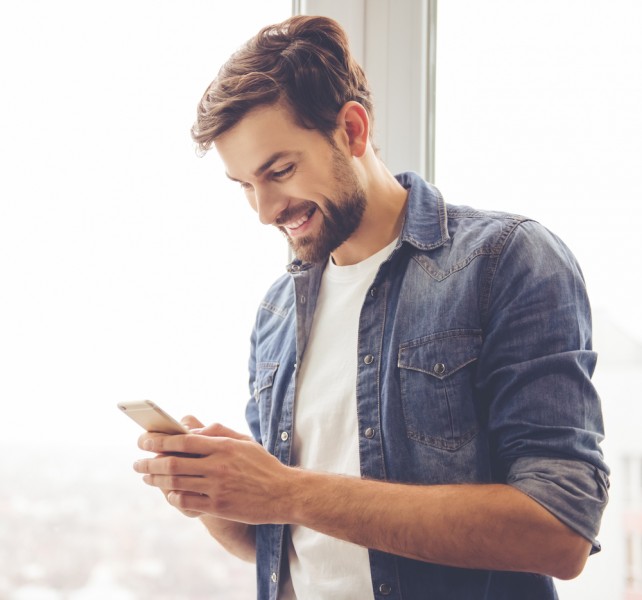 There are no definitive statistics about male/female ratio on Tinder, but the guess is that the distribution is around 60% to 40% in favor of men. Men are also more active, and they are mostly the ones that initiate the conversation. However, that doesn’t mean that sometimes the women don’t initiate the conversation first. Frankly, they should do it more often! I know that some women immediately think they will look desperate if they are the first ones to initiate the conversation, but from a guy’s point of view (I am a guy), we think highly of that. You’ll be immediately more interesting to us since we will know you are an open person and we will feel more relaxed. Also, by being the ones that initiate the conversation first, women can be in control of their dating experience. Now, many women will say that if a guy likes a woman, he’ll message her, if not, he won’t. That’s just partially true. Many men get nervous around women, even if they are just looking at them on the screen of their phone. We sometimes don’t know what to say, or how to start the conversation and we are easily discouraged. To make that a bit easier, we also created an article about 10 Best Tinder Conversation Starters that Work Every Time that you should definitely check.

Let’s talk statistics a bit more. OkCupid, one of the leading dating websites, did a research related to women messaging men first.  The research showed that women have 2.5 larger response rates than men. The data found that women are more likely to go out with a more attractive man–even more attractive than them–by sending the message first. Women that wait for the guys to speak up first usually end up settling for a less attractive man. Also if a woman messages first, 30% of those messages will turn into a conversation.  The overall conclusion is that because women rarely message first, the ones that do that are more noticeable.