The 11 states with the lowest suicide rates in America all feature a suicide rate which is less than average. Suicide is one of the most common causes of death in the world, and the same is true for America. It is estimated that suicide is the tenth leading cause of death in the country, and in 2010, was deemed to have caused more deaths than car accidents. Many people often believe that there is no way to be happy, and instead, decide that the only thing they can do is to end their life, which is the final solution for them. You can find the 11 states with the highest suicide rates in America, where a significant number of the population believes in the aforementioned final solution.

There are many reasons behind people committing suicide. These include joblessness, being left by the people they love, financial issues, loneliness, pressure regarding a social and professional life and depression among many others. However, there are states which are overall stable enough and hence, the suicide rates are pretty low. We have used statistics provided by the CDC in order to rank the 11 states with the lowest suicide rates in America according to suicides per 100,000 people.

While Hawaii is one of the states with lowest rates of suicide, you might be surprised to find out that it has one of the highest rates of planning and attempting suicides by teenagers in the country.

However, a strong economy, an unemployment rate of under 7% and a high standard of living means most people can look for solutions to their problems instead of deciding that suicide is the only option. 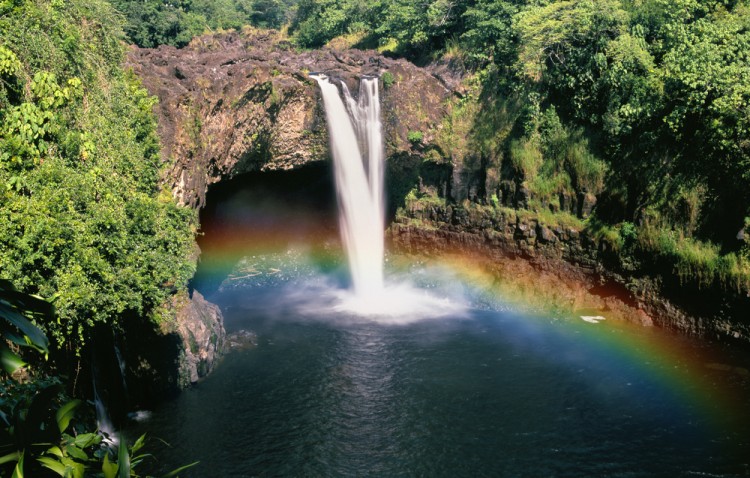 Texas has an extremely well performing economy, with a gross state product of over a trillion dollars, which in turn reflects the abundance of natural resources in the state. Furthermore, it has an unemployment rate of 6.4% and a literate population, all of which combined have led to one of the lowest suicide rates in the country. 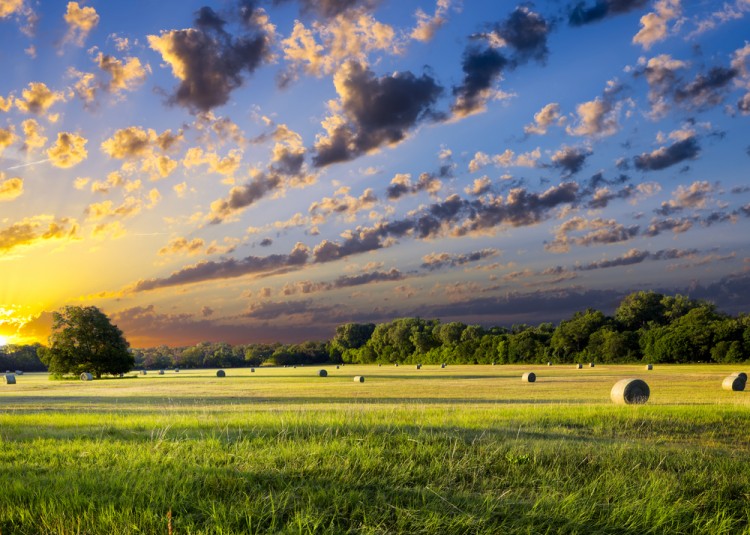 7 Chemicals in Cigarettes That Cause Cancer
Monthly Newsletter Strategy
Download a free copy of our newsletter and see the details inside!
Hedge Fund Resource Center
Lists