If you’re looking for an alternative to Hilary or Donald, you might want to take a look at these 11 most successful third party presidential candidates in history. Perhaps we can all learn a thing or two from them.

The last President that wasn’t a member of either Democratic or Republican Party was Millard Fillmore, who served as the 13th President from 1850 to 1853. In the last 160 or so years, if you weren’t a major party candidate, you had no chances of sitting in the Oval office. Although there were a few close calls during that time, they all amounted to nothing. When you look at the names on our list, it is easy to imagine at least some of them finding their place among the most successful presidents of all time, and one of the actually did.

We ranked the most successful third party presidential candidates by the combination of a total vote count, the percentage of voters and the number of electoral votes they received in the elections. This led us to eliminate some notable candidates, like Green Party’s Ralph Nader, who won more than 2 million votes in the 2000 presidential election, but his votes amounted to less than 2.5 % of total votes. Here are our results.

In 1860, the United States were at the brink of the civil war. The tensions between North and South were reaching dangerous levels and the upcoming presidential elections were regarded as crucial for the future of the country. Southern states were openly declaring that the Republican nominee Abraham Lincoln is unacceptable for them and have threatened secession in case of his victory. In such climate, several former Whig members decided to form a new party, Constitutional Union Party, who took a neutral stance towards slavery. As their presidential candidate, they choose John Bell from Tennessee. Bell managed to win almost 600,000 votes and 39 electors, enough for the 3rd place in elections. And now, let’s see who else we have in our list of most successful third party presidential candidates in history. 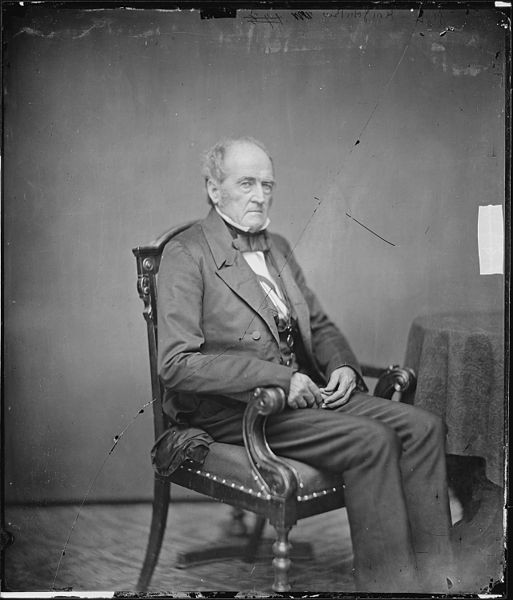