It is very uncommon for a major party candidate to finish fourth in presidential elections, but that was what happened to Stephen A. Douglas, author of Kansas–Nebraska Act and a prominent member of the Democratic Party in 1860. Although he supported slavery, his stance wasn’t tough enough for the Democrats in Deep South, so when he got his party’s nomination, they decided to put forward their own candidate, John C. Breckinridge. Breckinridge managed to secure votes from both southern Democrats and Republicans, more than 800,000 of them, together with 72 electoral votes, which brought him 11 states, the second-highest electoral vote count of any third party candidate on our list of most successful third party presidential candidates in history. 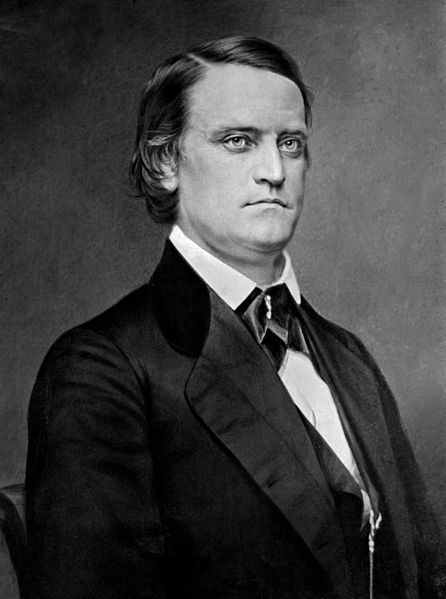