Even if you think you have strong knowledge about YouTube gaming community, some of the entries on our list of 11 most successful gaming YouTubers in the world will surely surprise you.

At some given moment, someone realized that people would be interested in watching someone playing video games. It happened before, on large video game competitions, so why wouldn’t it be possible on YouTube as well? We presume that this was how gaming channels on YouTube happened. At first, gaming videos had a purpose. They often featured explanations and tutorials about a particular game. Today, those kinds of gaming videos are in decline, while gaming videos where the YouTuber plays the game himself and makes funny commentaries represent one of the most watched categories of videos on YouTube. If you are just not so much into watching other people playing games, maybe these top 10 funniest YouTube channels in 2015 will fit you better. 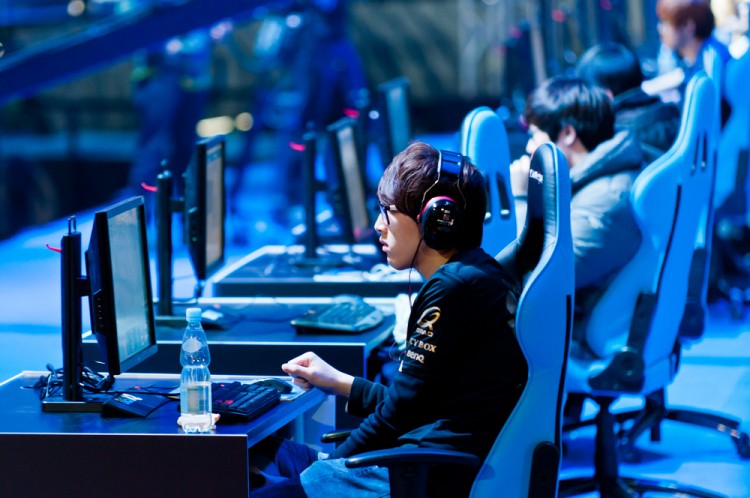 The gaming YouTubers enjoy celebrity status among the YouTube community, and some of them are even making a pretty decent living out of it. They practically live every boy’s dream, to earn money from playing video games. All of the big companies also recognized the potential, and they are sponsoring lots of gaming YouTubers in one way or another. 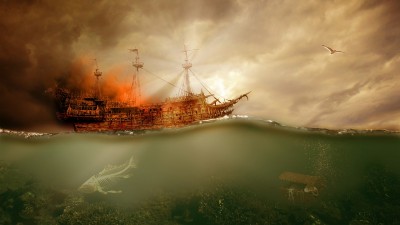 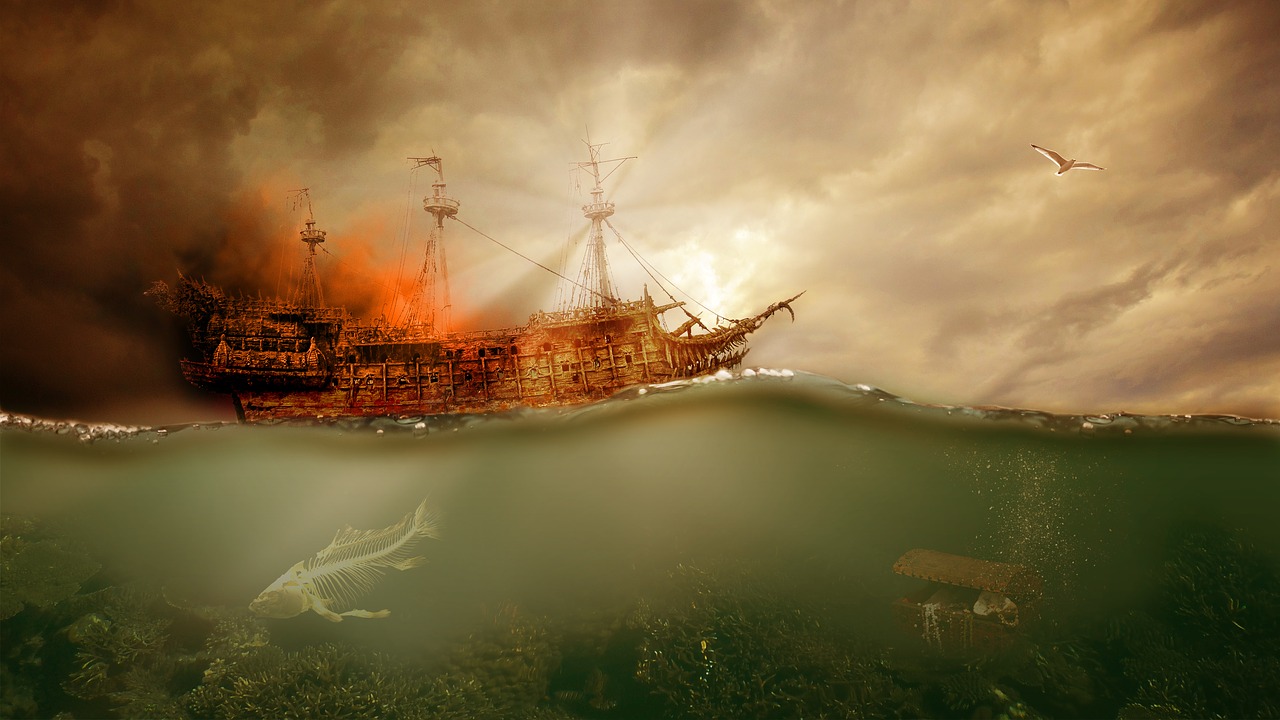