Brown chicken, brown cow– it’s time to get down and take a tantalizing peek at the list of most sexually active states in America. As the great (gross) R. Kelly once said: “I don’t see nothing wrong with a little bump n’ grind.” And I don’t. Do you? 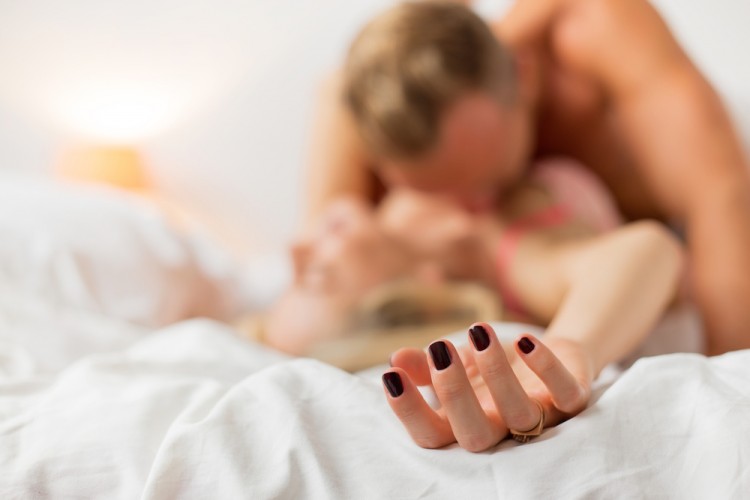 This list uses a scientific survey funded by the Durex corporation on sexual behavior and well being, as an informative source. The survey discussed the finding that sex worldwide could be better–according to respondents. They described lower libidos, overall interest in sex and propensity for adventurous romantic encounters. Still, 60% of those surveyed say that sex is a good time and important to their life. Unfortunately, 44% of those surveyed feel completely satisfied with their sex lives–this opinion was stronger or more popular among men than women in the survey.

In addition to the survey, we used statistics on the percentage of sold prophylactics, the percentage of citizens who have sexual intercourse, and the list of the most sexually active colleges from few sources listed below. For the ranking, we used several studies–including 10 Most Sexually Active Cities in America, CBS’s survey about most promiscuous U.S. states and research on the most sexually active colleges in the U.S. as listed by Maxim whose findings are based on information from GoPuff, a condom delivery service among other things. We compiled the data and ranked according to how often a state appeared and how highly it was ranked on each or the specific survey. Now jump into bed with the most sexually active states in America–just make sure to use protection.