11 Most Powerful Champions in League of Legends For Kills

Online gamers should take note of these most powerful champions in League of Legends for kills if they want to up their skill level. League of Legends, one of the most popular esports games of all time, has around 110 million monthly active players worldwide.

The extent of my online gaming experience is basically Neopets and Club Penguin. Those two sites probably explain my mild internet addiction and my love for validation, but they were a lot of fun. I have particularly fond memories of playing Neopets in my spare time and collecting thousands of Neopoints to spend on my collection of pets. I would join and create guilds and guild layouts, which led me to buy Photoshop just so I could have the nicest layout on the entire website, which I definitely didn’t. Club Penguin was more of a casual experience for me, but I’m quite sad that the site shut down not too long ago. RIP Club Penguin. 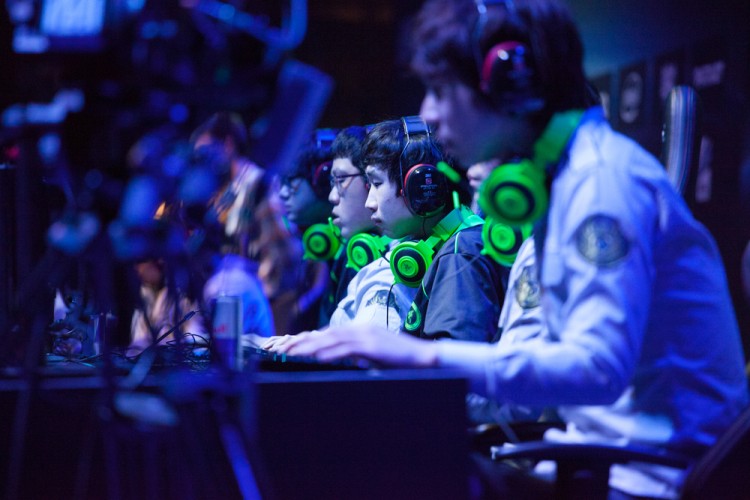 League of Legends is a whole different beast from the online games I’m familiar with. It’s an online battle arena game where players go head-to-head in battles. It certainly takes a lot of skill to be good at it, especially as the levels increase. There are even thriving tournaments that very dedicated players participate in to see who’s the best of the best. It has some roleplaying game elements mixed in with real-time strategy game elements. Players of all skill levels can enjoy playing it and then replaying it over again because of the various ways each battlefield and game mode can be played. If you’re a beginner and trying to figure out the best ways to play, take a look at the most OP characters in League of Legends to carry games and crush foes with.

Keep reading to find out who the most powerful champions in League of Legends for kills are.