11 Most Popular Smartphones in China

We’ll be giving out the list of the most popular smartphones in China in 2015 both local and international made. China is the 4th largest country in the world with a population of exactly 1, 401, 586, 000 (and still counting), by a statistics report earlier this year. And there are 980.6 million of smartphone users in the country as of today. China is as great as their Walls and is considered a giant when it comes to mass production of goods, electronics, furniture, toys, and now they are dominating the advanced world of smartphones. You can easily spot a ‘China Phone’, with the humongous display screen, vivid display colors, HD camera features, and the outer case of it is most likely made of plastic. Do not underestimate the power of a locally made in China smartphone, most of them are for heavy duty, yet they are cheap.

Affordable smartphones are what the consumer world is trying to find. We can’t just buy a really sophisticated phone without knowing its pros and cons even if we can afford it. It’s important to know what its capabilities are, in other words it should be “smart”. We have seen Nokia and the partnership between Sony Ericsson, Nokia and Motorola, and Samsung and LG square off on the global market to have the title of the best phone producer in the world or in a particular country. In the modern era, the world sees Apple and Samsung battling in having the best smartphone produced. But really, the question is, are any of these big international brands made it on the top of our list? We’ll soon find out.

The Xiaomi Redmi Note is one of the pocket-friendly phablets in Asia today, but with its 13MP camera and a powerful Octa- core MediaTek chip, this one surely will go for a blast. Xiaomi Redmi Note offers a user-friendly interface and a lively display yet the back of this phone feels awkwardly oily after a prolonged use, what can we expect, it’s plastic like anything else you can find in China. 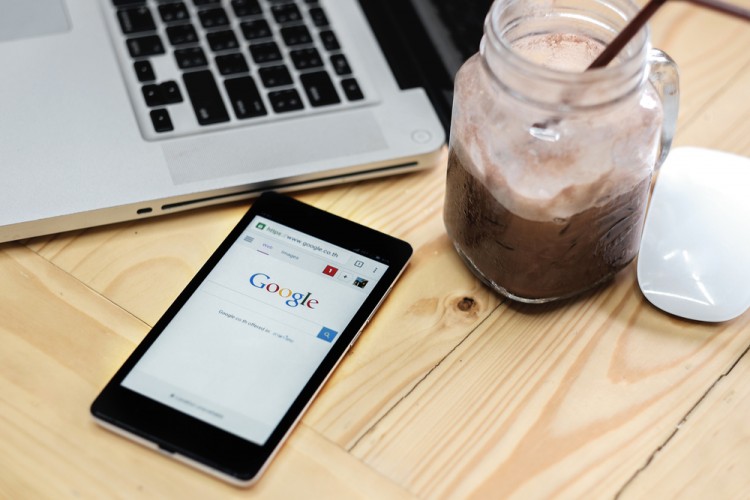