It is possible to practice medicine without enduring loads of stress as our list of 11 least stressful medical specialties and careers that pay well will show you. While one might think that doctors’ work day is impregnate with pressure and tension that is not always the case. As a matter of fact, different rankings of the most stressful professions in the world almost never include doctors.

This does not mean that medical professionals are spared of those intense feelings of exhaustions, depression, and low satisfaction with the career. Medscape, which every year conducts a survey about burnout rates among different specialties, notes that burnout among physicians has reached a critical point. This conclusion is in the line with other analysis of doctors’ satisfaction which emphasize that burnout is much more common among doctors than general US working population. Unlike of previous ranking of  12 Easiest Healthcare Jobs to get into that Also Pay Well, today’s list focuses on physicians and surgical specialties. 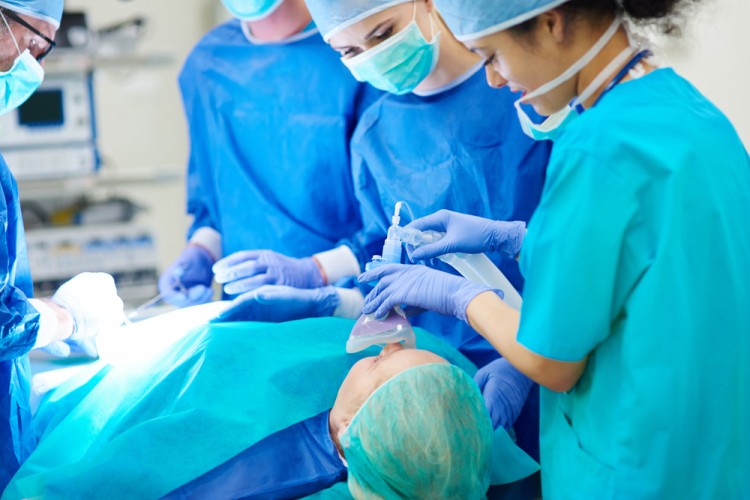 In creating the list of 11 least stressful medical specialties and careers that pay well we used data from the latest Medscape survey Lifestyle Report: Bias and Burnout, which includes 24 specialties. The survey asked doctors to answer several questions among which two are important for this ranking: (1) Do you feel burnout and (2) how severe is your burnout on the scale 1 to 7, where 1 means “It does not interfere with my life” and 7 equals “It is so severe that I am thinking of leaving medicine altogether.” We assumed that specialties with lowest burnout occurrence and with lowest burnout severity rating are the least stressful ones. Since our aim was to create the ranking of medical fields which are not only least stressful but also nicely compensated the order in which specialties appear also depends on an annual income. Now, let’s see our list of least stressful medical specialties and careers that pay well.