Figuring out the 11 largest trucking companies by number of trucks was a bit of a personal venture for me. Today marks the day my other half starts truck driving school, so needless to say, the topic is quite fitting. And like many of the topics I set out to conquer, obtaining the necessary information for the said topic was no easy task. It wasn’t necessarily coming up with the largest trucking companies (2017) – that was relatively simple! – but finding the “number of trucks” part was what got me. Okay, maybe that along with the fact that I’m such a perfectionist!

Let’s take, for example, two different sources I found on the largest trucking companies in the world – —one being a Top 100 list and the other focusing on the Top 50. If you take a look at the first list, it is concentrated more on the largest private trucking companies, whereas the latter encompasses the top 50 trucking companies (2017) in a more general way. The difference between the global freight and these privately owned carriers is that private [trucking] companies only haul their own goods. Still technically a trucking company, but to me fits in more with the broader topic of logistics, in which case would be better suited for another recent list of the Top 10 Logistics Companies in the World in 2017, or even 15 Biggest Logistics Companies in the World in 2017. That leaves me with the “top 50” list, which as you can see doesn’t include the number of trucks, whatsoever as did the first list… Grrr! 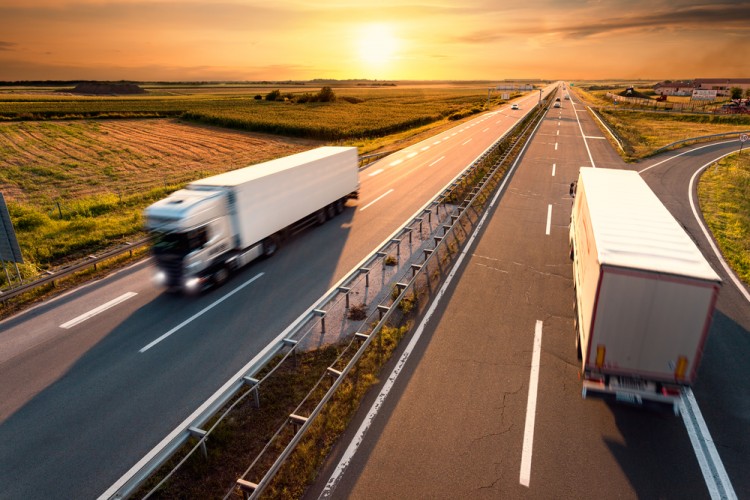 Had this list been focusing on the top 10 Biggest Trucking Companies in America according to their annual revenue, there would have been an abundance of sources to verify that information. Even according to Forbes, the richest trucking company is United Parcel Service (more commonly referred to as UPS). And while they do, in fact, reign supreme across the board and have remained that way for the last couple years, I just can’t bring myself to classify them as just a trucking company. Plus, I’m after what trucking company has the most trucks – NOT who’s making the most money. Although with more revenue, it would be safe to say that a company could afford more trucks. So the topics kind of go hand-in-hand.

With that being said, sometimes a smaller company has a higher revenue due to the types of materials they are hauling. For instance, hazardous material such as gas and propane, along with items that need to be refrigerated simply cost more to ship than say bibles or coffee mugs (just using these items as a reference since I have both within arm’s reach). Flat out, the more common everyday items that don’t require special handling or care during shipment are not going to cost as much to get from point A to point B. The types of trucks it takes to ship those hazardous materials and refrigerated items are also more costly, so the assumption that with larger revenue comes a larger fleet of trucks isn’t always the case, either.

For this particular article, since I was looking more for 2017/2016 largest truck fleets  I didn’t take revenue into consideration, whatsoever. So, the sources I previously mentioned were obsolete. Like I said before, it wasn’t easy, but I finally found exactly what I was looking for! The table even included everything from the tables I had been finding prior and then some! SCORE!

Kicking off the 11 largest trucking companies by number of trucks is U.S. Xpress. They offer numerous transportation services including solo (one driver), a team (two drivers working around the clock for faster deliveries), dedicated, international deliveries and more! With 6,457 tractors and 16,163 trailers, it’s hard to believe the company started out with just 48 trucks back in 1986. They claim to have reached an annual revenue of $1 billion faster than any other truckload (TL) carrier in history. Sounds like they stay true to their motto: U can depend on US. 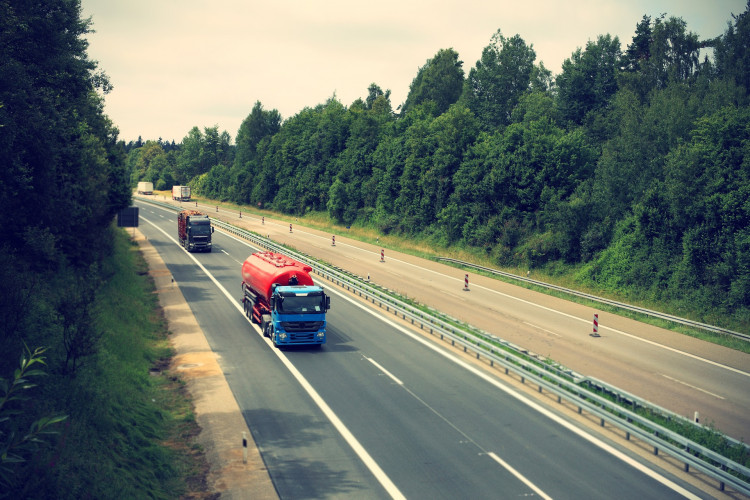 11 Most Profitable Food Items Sold in America in 2018
Monthly Newsletter Strategy
Download a free copy of our newsletter and see the details inside!
Hedge Fund Resource Center
Lists