Sometimes a city can expand only so much – something that the residents of each of the 11 largest cities in the world by population density have noticed long ago. When none of the directions on a compass are an option, sometimes the only way for expansion is up or down. Lots of civic designers, architects and people of various other fields of study have thought about it and given their opinion on the matter. There are, even at this time, many building plans which aim to combat overcrowding by using the “Y” plane too. Often the population density is a direct result of favorable conditions, combined with a lack of territory for expansion. Unlike many of the 14 biggest cities in the world by population, the cities on this list are mostly not at all impressive in size. However, their population is of impressive size for the area which they cover, which can lead to some really interesting results. Even though a square mile is quite a considerable amount of area, once dozens upon dozens of tens of thousands of residents have settled on it, things start looking less than perfect. 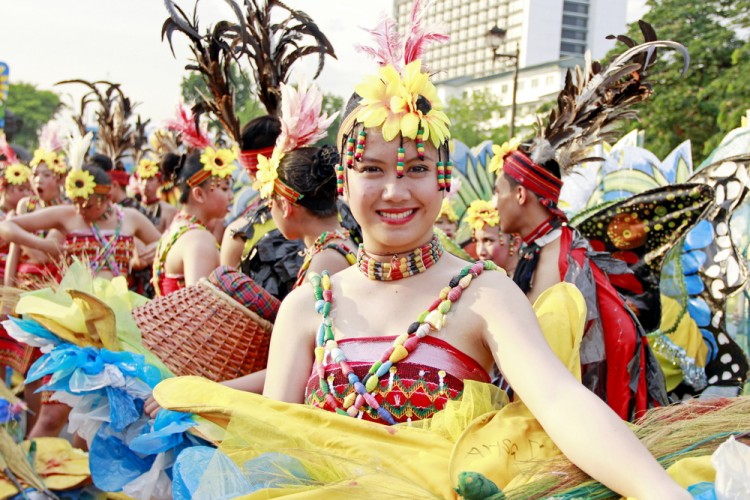 Abundant population, while beneficial for the economics, often leads to overcrowding related problems such as increased crime, social problems, pollution, not enough facilities to cater for each age group’s numbers and many more. One big problem that designers and architects are looking to solve is the lack of housing to be provided to all new families. However the greater minds decide to battle the problems, though, it is apparent that modern civilization, while always running in deficiency, is always looking for ways to expand. With longer life expectancy, better healthcare and an increasingly convenient lifestyle, people tend to not only live longer, but also raise more and more healthy offsprings, which technically leads to an exponential growth. However, with the flow of residents in and out of cities, while growth is retained, it isn’t at such alarming rates. Let’s get to work and see the alarming results of our 11 largest cities in the world by population density.