An election year can cause a lot of uncertainty for investors, and one of the best ways to address it is by consulting reliable sources like the 11 investing books Warren Buffett wants you to read. Although the ins and outs of investing cannot be completely understood by just reading books, it is a good start. And if it’s recommended by the most successful investor in the world, then you’re guaranteed that you’re headed in the right direction.

Warren E. Buffett, the “Oracle of Omaha”, was born on August 30, 1930. The 85-year-old investment guru founded Buffett Partnership Ltd. in 1956 and took over the textile company Berkshire Hathaway in 1965. He eventually dissolved his first company and moved on to expand the latter. He removed the textile division of Berkshire Hathaway and bought various assets in different industries instead namely Geico (insurance), Washington Post (media), and Exxon (oil).

Buffett also made a huge investment in The Coca-Cola Co (NYSE:KO) and later on became the company’s director from 1989 to 2006. He also bought shares of American Express Company (NYSE:AXP), which is still in Berkshire’s portfolio and Gillette Company (now part of Procter & Gamble Co (NYSE:PG)). The “Sage of Omaha” believes in the investment philosophy of acquiring stocks of companies that he thinks are “well-managed” but are “undervalued”. This has been proven to be effective as Buffett’s wealth continues to grow.

More than just a businessman, the 85-year-old investing expert is also a voracious reader. Warren Buffett used to read 600 to 1,000 pages a day when he started his career and admits that now he still devotes 80% of his day to reading. We curated Buffett’s recommended books from Business Insider, The Motley Fool, and Wall Street Journal. However, if you like books but are not really keen on business titles, then you can check out our top 50 books to read before you die.

In 2008, Buffett was named by Forbes as the world’s richest person with an estimated net worth of $62 billion. In 2012, he was named as one of Time Magazine’s World’s Most Influential People and rightfully so. As of this writing, his current net worth is $67.3 billion and ranks third on the billionaires list. However, Buffett is not keeping his wealth all to himself. In 2006, he said that he would donate the majority of his wealth to the Bill and Melinda Gates Foundation. His total donation is 10 million shares of Berkshire Hathaway that will be distributed in 5% increments. In 2011, Buffett was awarded the Presidential Medal of Freedom by President Barack Obama.

Are you ready to increase your investing acumen? Let’s start reading the books that made Buffett the genius investor that he is! 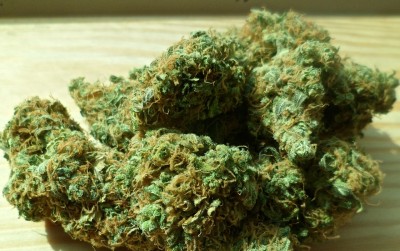 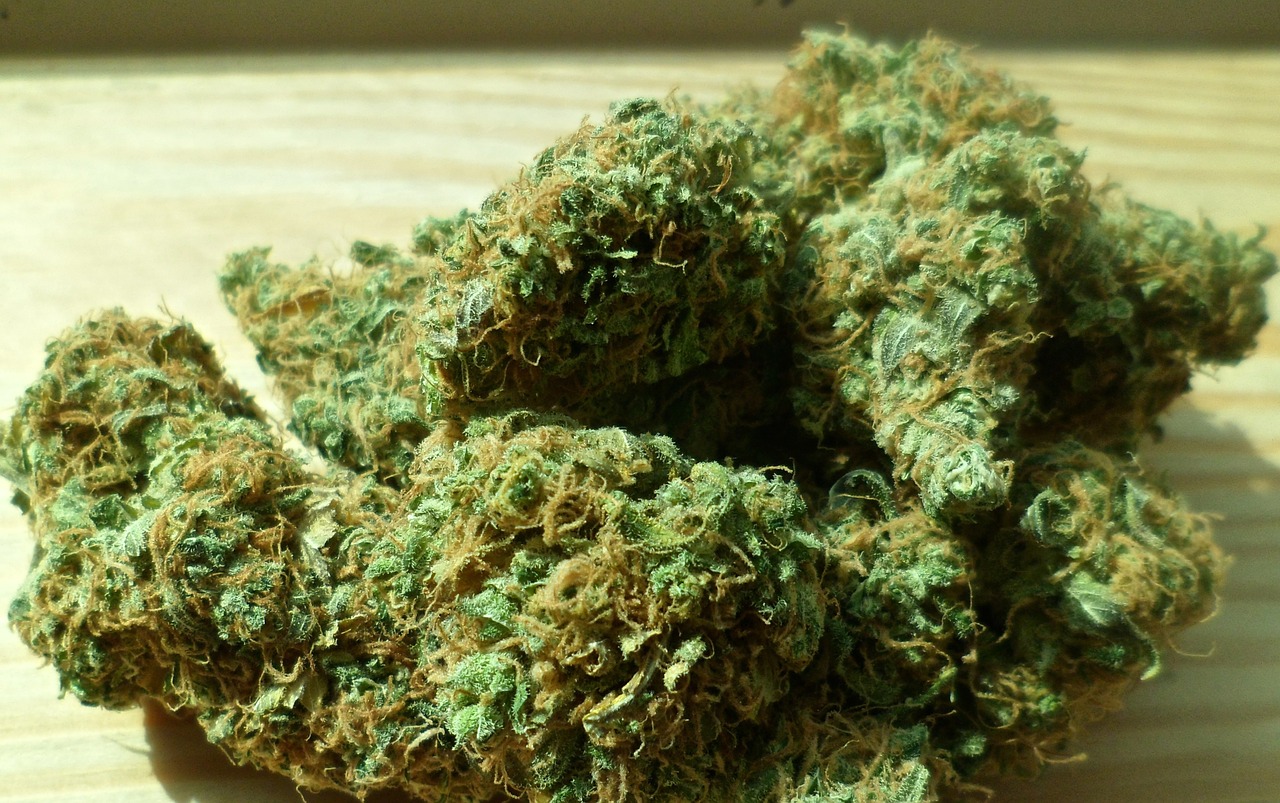 2 Stock Picks From the Next Wave Sohn Conference 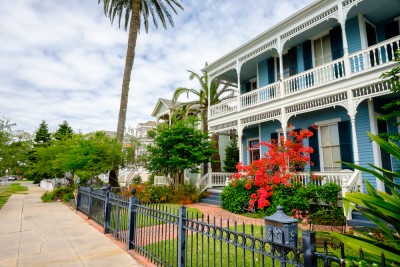 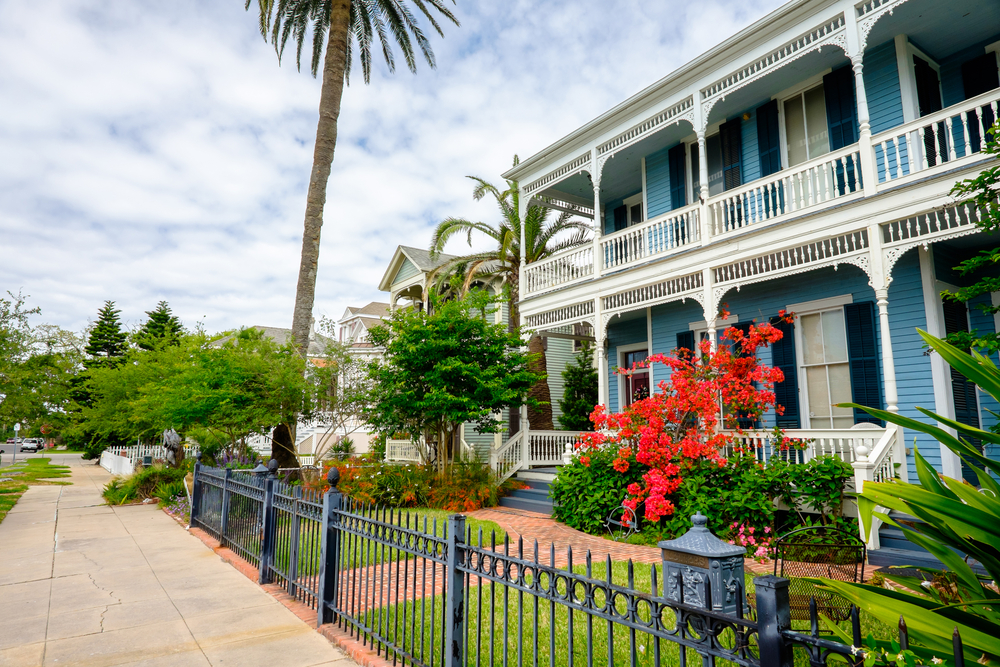 8 Countries that Produce the Most Opium in the World
Monthly Newsletter Strategy
Download a free copy of our newsletter and see the details inside!
Hedge Fund Resource Center
Lists