An airline pilot is one of the most in-demand jobs currently in the world, as evidenced by the 11 highest paying countries for pilots. Becoming a pilot is no easy feat. It requires nerves of steel, as you are in charge of a large piece of metal flying thousands of feet in the air at a speed of several hundred miles an hour. Add the fact that there are often over a hundred people in a commercial plane, it makes sense that nerves are an extremely important part of this job.

The first airplane, the famous Wright Flyer, took off in 1903, making Wright brothers first pilots in the world. While flying wasn’t as commercially viable then, ever since commercial aircraft were introduced, the demand for pilots soared as well. 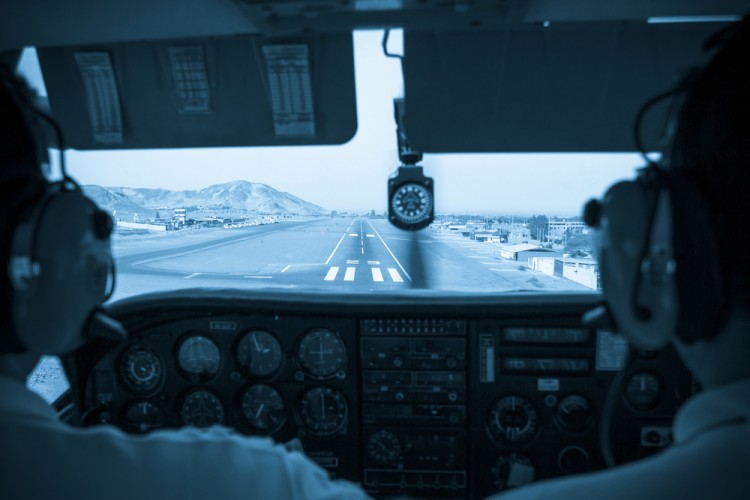 While initially, there has been a strong link between military pilots and commercial pilots, with many military pilots going on to fly commercial planes in various countries such as Pakistan and Thailand, that is not the case in most Western countries such as the United States or the United Kingdom. This is mainly due to the fact that the training and skills required for flying military and commercial aircraft are vastly different.

Becoming a pilot requires intensive flight training as well as theoretical studies, though the specifics tend to vary from country to country. If you’re interested in learning to fly a plane, you might be interested in the 5 easiest planes to learn to fly.

Permits to become a pilot are issued by the civil aviation authority of the respective country. The permit is proof that the person has obtained the necessary qualification and experience required for being able to fly an aircraft. It is interesting to note that in the United States, a certificate is issued to a pilot instead of a license. The difference is that the administrative action is enough to revoke the certification while a license can only be revoked after a judicial intervention.

In the United States, the Federal Aviation Administration regulates the certification provided to pilots. Many people nowadays underrate the profession of becoming a pilot. They believe that since airlines have now developed sufficient technology, airplanes are mostly flown in an automatic mode. While this may be true to some extent, this does not reflect the actual situation. There is a reason there is a 96% chance that you will survive a plane crash. Pilots develop extensive skills to deal with dangerous situations, which is why there have been incidents where the planes have lost both engines while flying and yet, they were landed safely by the pilot.

Unfortunately, recent years have seen some horrific crashes where hundreds of people have unfortunately lost their lives. We were barely getting used to the MH370 disaster in 2014 before another tragedy struck a Malaysian Airlines plane, MH17, which was brought down by a missile, killing 283 people. The most recent disaster occurred just one week ago, when an Egypt Air aircraft crashed into the Mediterranean Sea, killing everyone on board. These disasters may not have been caused by pilot error, but are stark reminders of the responsibility riding on the person in charge of the aircraft. We sought to determine the 11 highest paying countries for pilots. In order to achieve this, we consulted Pay Scale, where we determined the average salary for a pilot in each country, in their own currency. We then used the current exchange rates in order to develop a uniform salary, in US dollars. This may not reflect the value of the earnings since all the currencies are being converted to US dollars. For example, in Pakistan, the average salary for a pilot is just over $25,000 annually. While this seems to be low, compared to the rest of the country it is actually excellent salary. 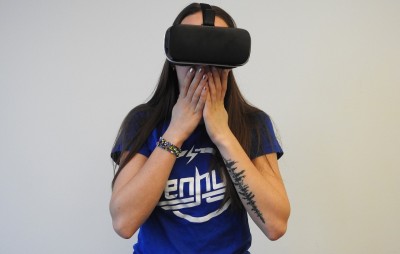 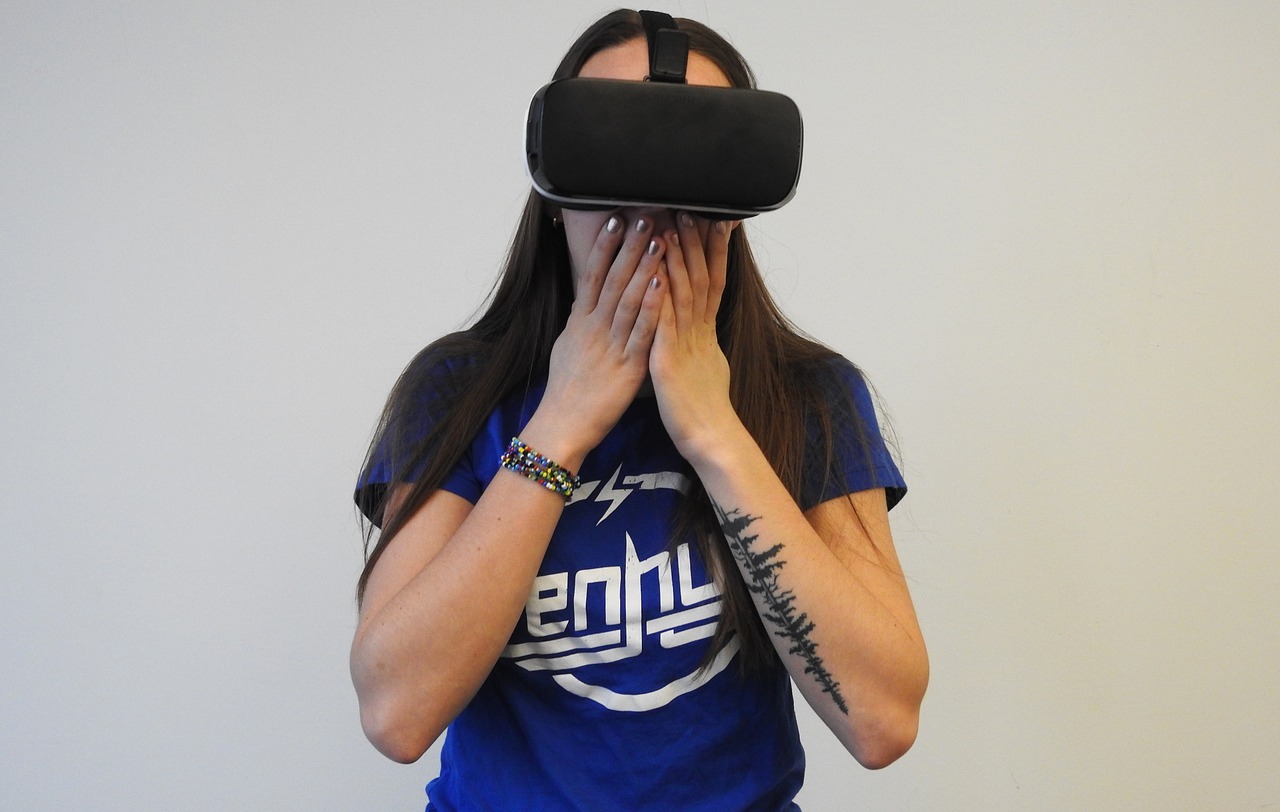 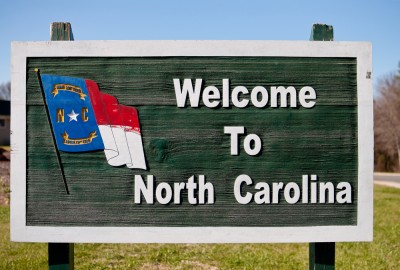 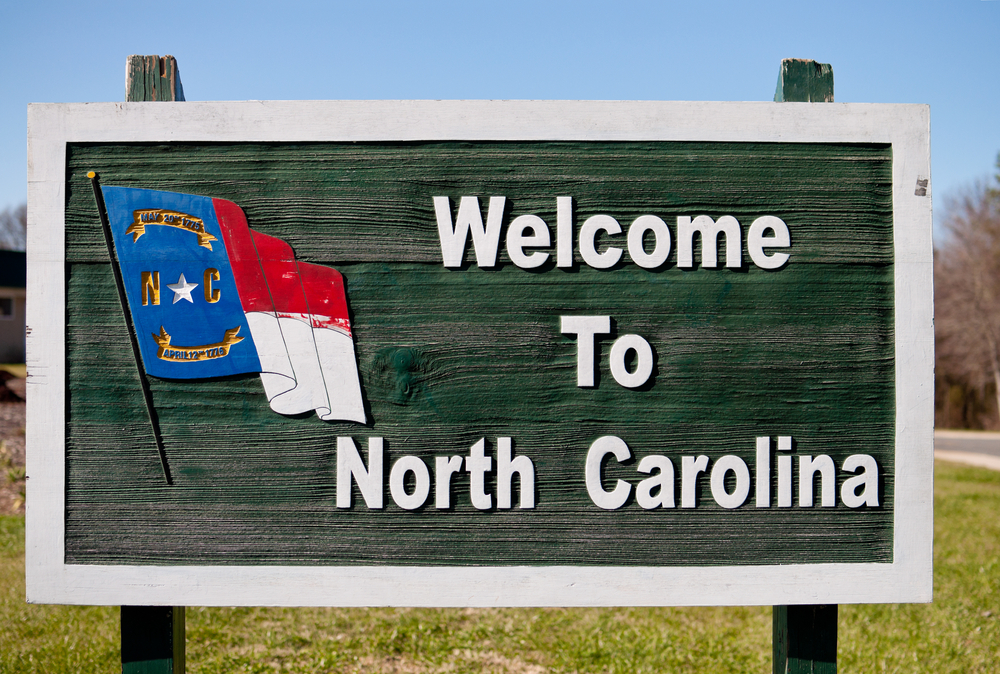 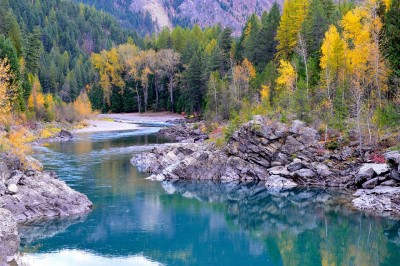 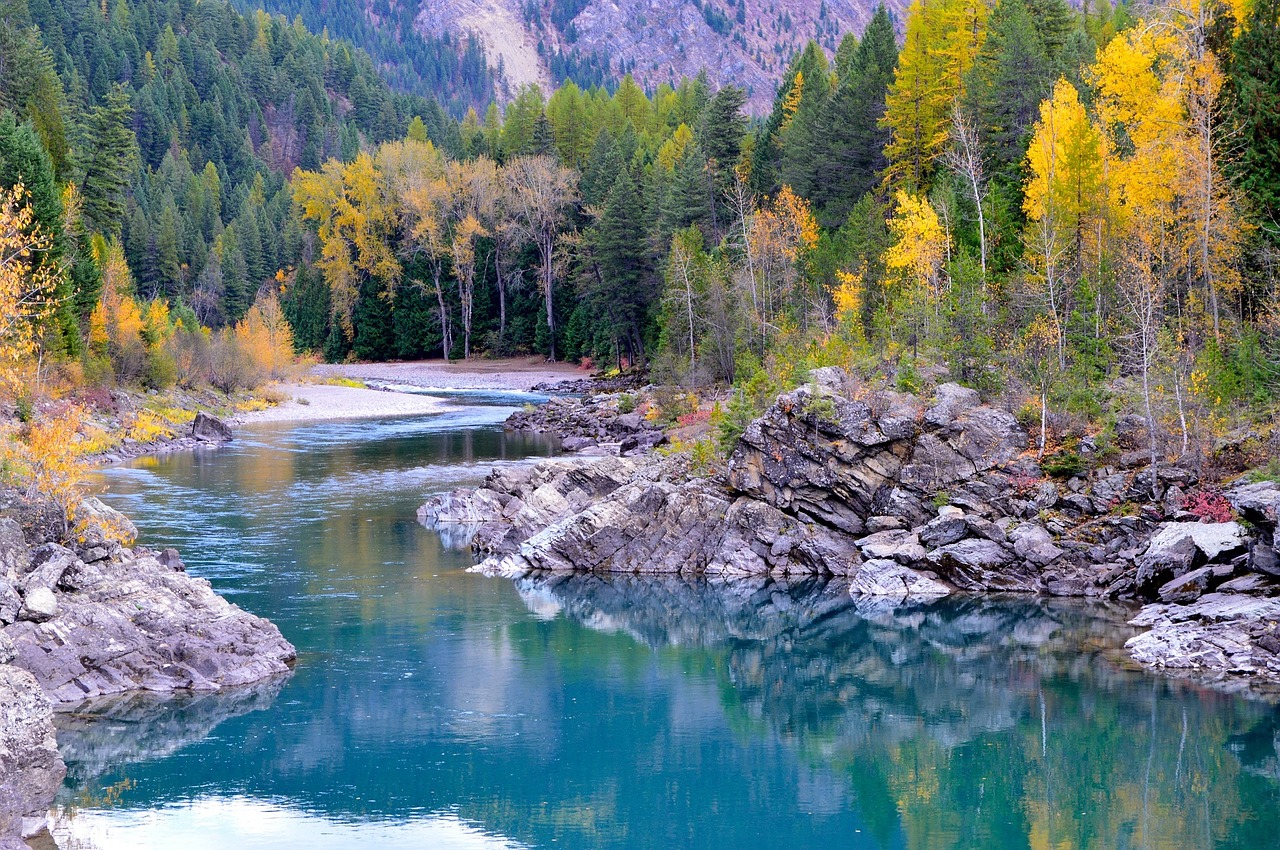