These 11 greatest mathematicians of all time have made a few of the biggest advancements in human history. Whether you’re good in math or not, one cannot deny the importance of math applications in our daily life. Mathematics is a foundation of many sciences in the world today and we wouldn’t be as advanced as we are if it weren’t for great minds of mathematics. If we put it simply, mathematics is a study of numbers. Its application extends to numerous fields like Physics, Geometry, Chemistry, Geography, Astrology, and many more. Numerous contributions have been made to make our life better and most of them are things we aren’t even aware of.

It’s hard to say whether or not these mathematicians were products of great mathematical countries or if they were the cause for some countries’ rise in the mathematical field. One cannot deny though that these names have had a lot of influence in the 15 Smartest Countries in Math. With so much advancements being made in the field, it’s hard to believe that there are still some things left to discover for us. I guess it’s left for those with the drive and capability to do so.

This list has been ranked and compiled by Insider Monkey using research done by Famous-Mathematicians.org on the lives of different mathematicians. We ranked them based on their significant contributions and awards. You may or may not know a few of the names listed here. Let’s start detailing who these 11 greatest mathematicians of all time are:

Contributions: The Turing Machine, On Computable Numbers with an Application to the Decision Problem
Titles/Awards: Father of Computer Science, Order of the British Empire Recipient

Alan Turing is now well-known for his contributions during World War II in which he created the first modern computer. He decrypted tens of thousands of German messages which helped win the war. 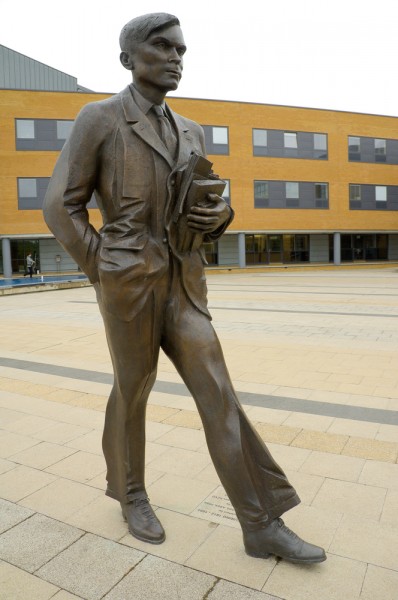