Share Tweet Email
Page 1 of 12
Next >>
The problem of obesity is a modern one, with large sections of the global population becoming overweight late in the 20th century and into the 21st, and the prevalence is especially high in the 11 fattest countries in the world. Changes in lifestyle over the past 100 years, with a majority of citizens now living in cities and enjoying increased affluence has made obesity a global crisis. The World Health Organization (WHO) declared obesity to be a global epidemic in 1997, as the diseases associated with high weight became one of the major causes of death in the world. A person is said to be obese when their body mass index (BMI) (a person’s weight (in kilograms) divided by the square of the height (in meters)) is greater than 30. A person with a BMI equal to or more than 25 is considered overweight. While being fat by itself is not a disease, chronic diseases such as diabetes, cardiovascular diseases and cancer find fertile ground in the bodies of fat people.
The problem of being overweight is not only confined to middle and high income countries, but is also affecting lower income countries as well, as evident from our list of the 11 fattest countries in the world. Traditional diets have given way to junk food and sugary drinks, leading to weight issues. The ease of access to junk food from quick service restaurants such as McDonald’s Corporation (NYSE:MCD) has been a key contributing factor to the rise in obesity. As per a Lancet study, the proportion of adults with a body-mass index (BMI) of 25 kg/m2 or greater increased from 28.8% in men in 1980 to 36.9% in 2013, and from 29.8% to 38.0% in women during the same period. In 2010, overweight and obesity were estimated to cause 3.4 million deaths. The problem is not only confined to adults. As per WHO, 42 million preschool children were overweight in 2013. 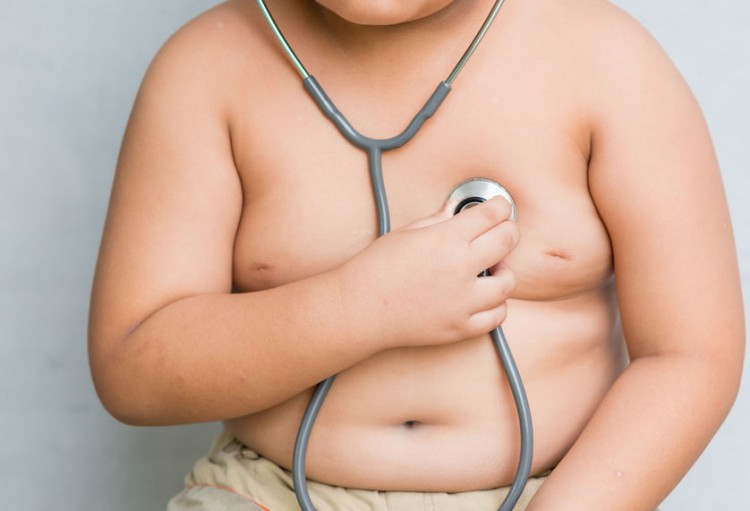 The rise in the problems of obesity has also led to the growth of a giant diabetes treatment industry, as it is the most common disease associated with being overweight, the occurrence of which is highly probable in each of these 11 Countries with the Highest Diabetes Rates in the World. Anti-diabetics is the second-largest segment of the global pharma market, with 2015 sales of over $71 billion. The demand from emerging countries such as China and India is exploding, as millions of diabetes sufferers from these emerging countries look for drugs to treat their obesity issues. Giant healthcare multinational firms with established drugs pipelines are best positioned to benefit from this global epidemic. Merck & Co., Inc. (NYSE:MRK) launched Januvia for this market, while Pfizer Inc. (NYSE:PFE) has positioned Exubera (inhalable insulin) for the diabetes market. These two large pharmaceutical companies are also jointly developing the drug ertugliflozin for use alone and in combination with Merck’s best-selling Januvia. Other multinational drug firms such as Eli Lilly and Co (NYSE:LLY), Novo Nordisk A/S (ADR) (NYSE:NVO) and GlaxoSmithKline plc (ADR) (NYSE:GSK) are also investing heavily in this market.
We have ranked the 11 fattest countries in the world based on WHO data, using the data for the countries with the highest percentage of adults with a BMI greater than 25 (overweight status). The list was dominated by rich Western and Middle Eastern countries, as well as some island nations. Head to the slideshow to see where the U.S and other countries rank in terms of having the most overweight citizens.
Share Tweet Email
Page 1 of 12
Next >>
Related Insider Monkey Articles