Countries should be careful when treading with these 11 European countries with the highest military strength. Despite how most nations today are at an era of peace, most people believe that having a consistently prepared military force is needed to combat possible threats. It’s not only nations that are a threat today but terrorist and rebel groups have been appearing and spreading their influence on different parts of the world. With that said, it is not easy to maintain a military force. You have to pay for their well-being, equipment, service, etc.

Historically speaking, European countries have a few of the strongest nations ever recorded to participate in wars. In fact, a lot of the tension of previous major wars in the past has had a lot to do with the military power from Europe. So it’s no surprise that you’ll find a lot of these countries listed in the 10 Most Powerful Military Countries in the World. Because of the potential threat that some of these countries emanate it’s no surprise that other countries have been treading carefully. One can never be too careful as war can usually mean a lot of resources and lives lost. 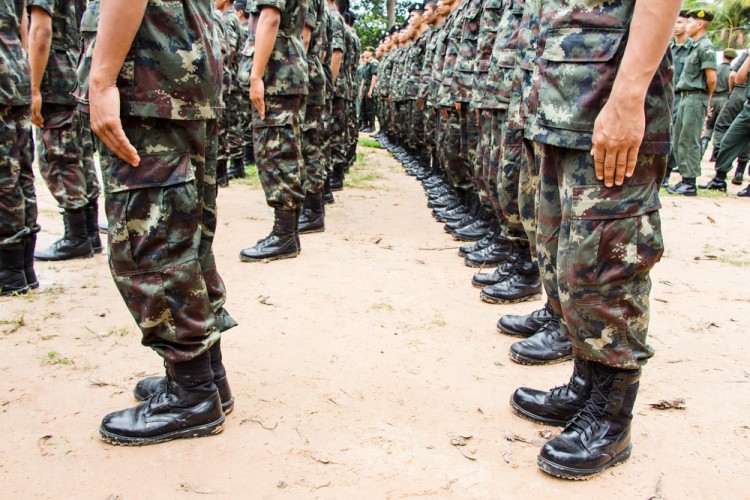 The information compiled by Insider Monkey is ranked based on a Power Index Research done by Global Firepower. The index takes into account 40 factors like numbers, equipment and vehicles in order to rank nations accordingly. The system uses a lower point value to measure power, meaning the lower the score the higher the military capability. Be aware of the fact that one can never truly know the full information of a country’s military might. Let’s find out more about these 11 European countries with the highest military strength.

The Spanish military known as the Spanish Armed Forces or SAF are the Army, Navy and Air Force of Spain. They are active participants of peacekeeping missions by the UN and are also part of NATO. They have more than 120,000 active soldiers not including the reserves and Civil Guard. 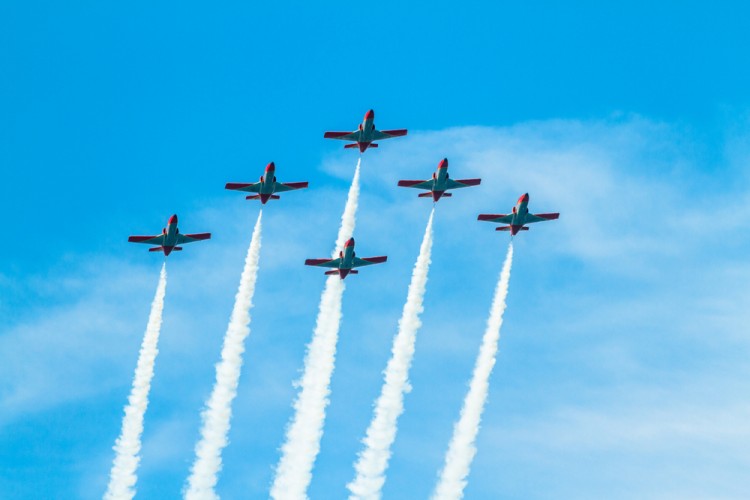 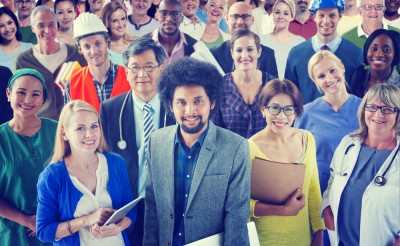 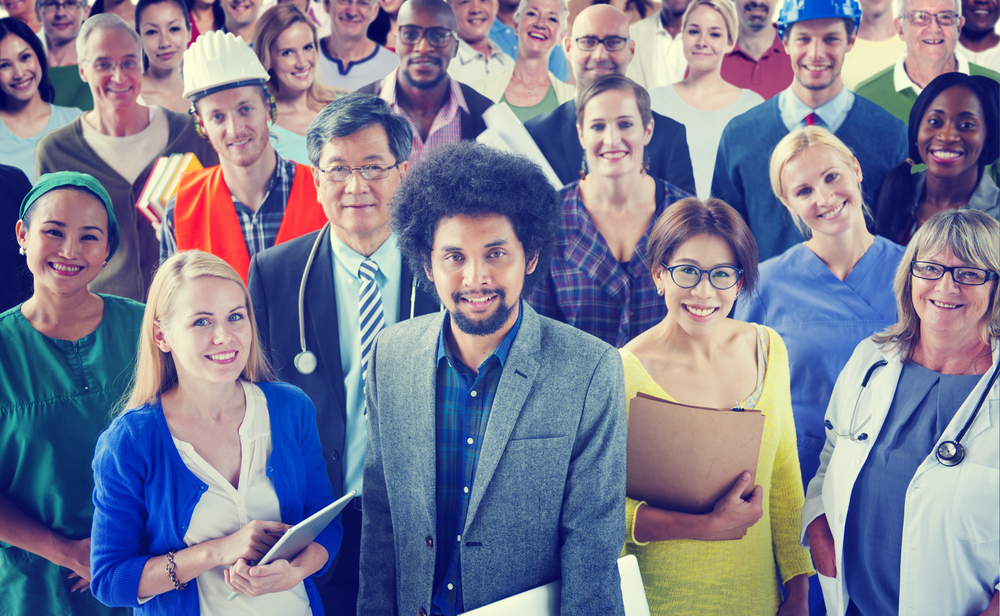 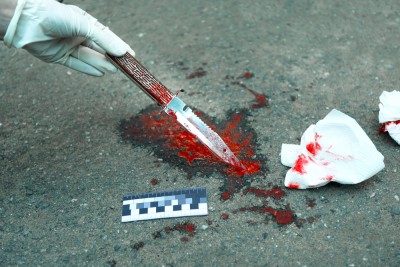 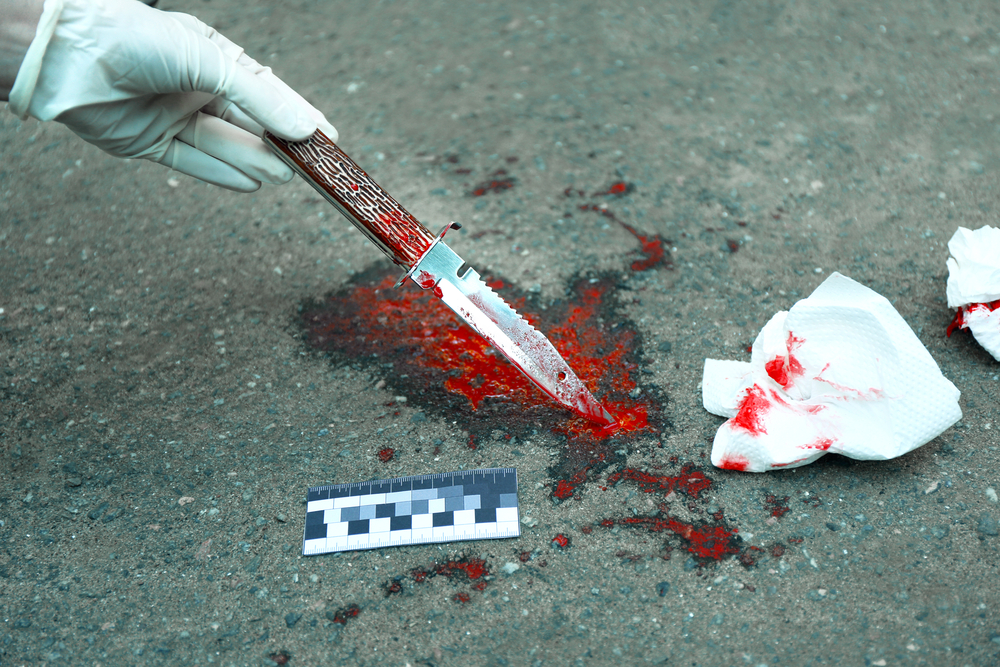 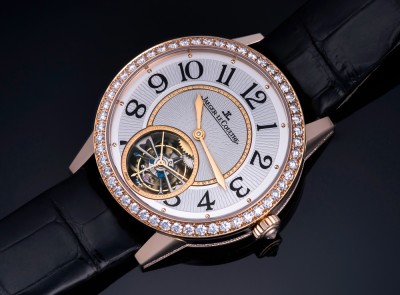 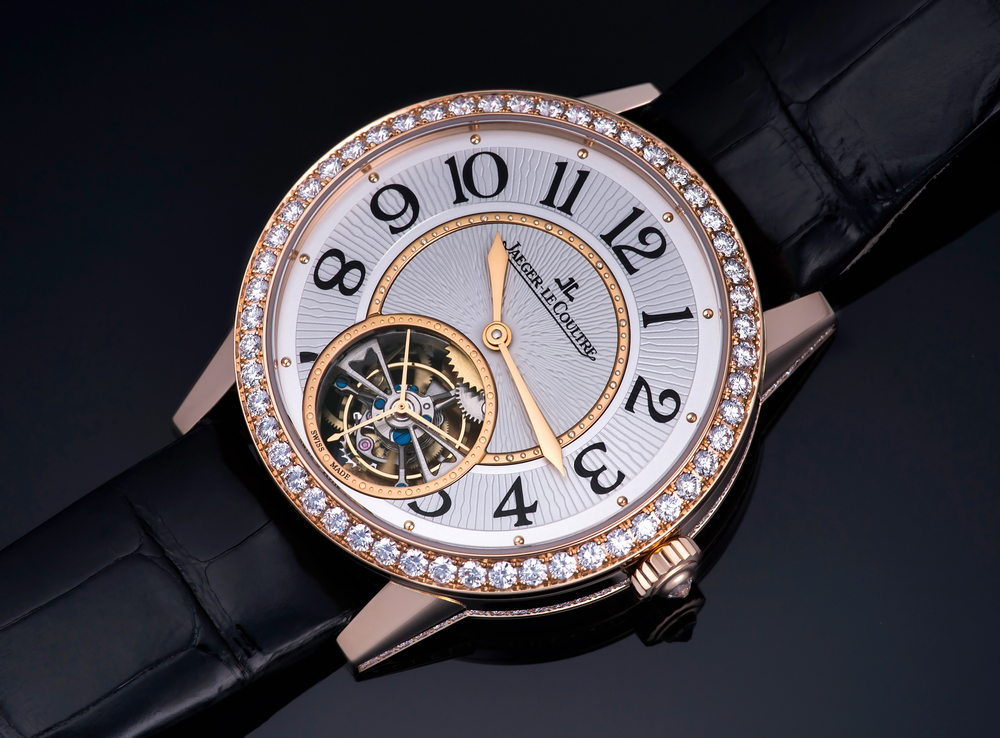 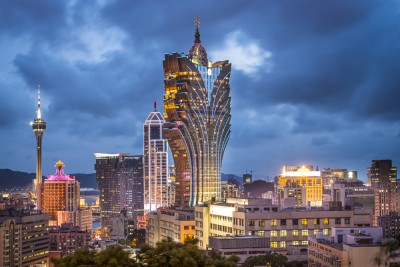 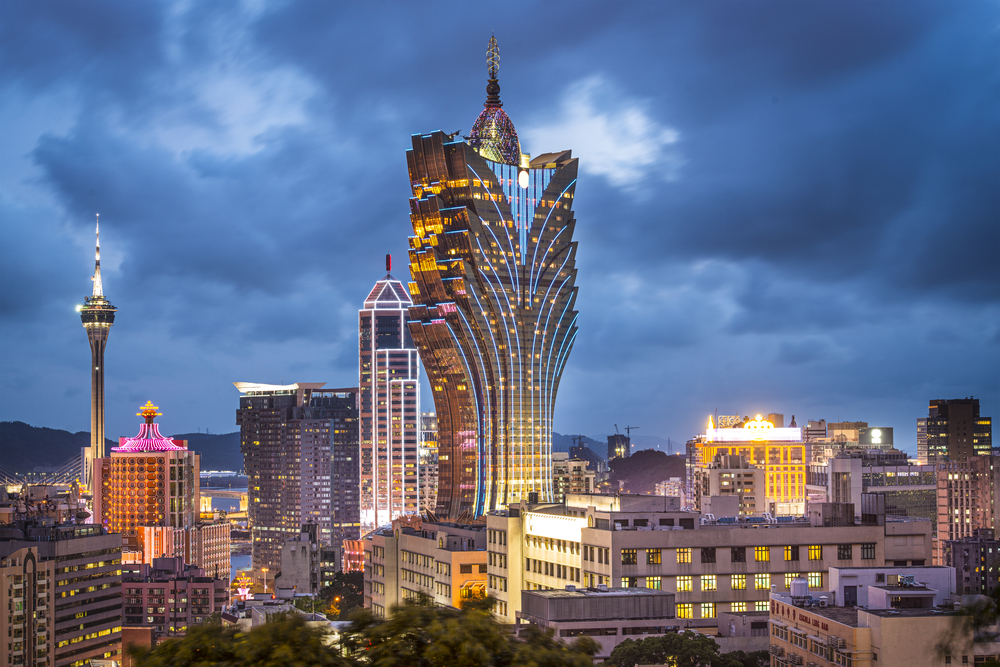