Most ethnic stereotypes were based on a single member of a certain ethnicity. People would encounter a person of another ethnicity, and through interaction noticed some elements of his behavior that was interesting to them. Since he was a member of his ethnicity, people immediately assumed all other members of the same ethnicity behave like that single person. So, the stereotype was born.
People still believe in ethnic stereotypes, even though they were proven wrong countless times. Why is that, you may wonder? Well, the ones that still believe in those kinds of ethnic stereotypes most likely never met a person of that ethnicity. There was no one to prove them wrong, and people always tend to follow the majority. They didn’t bother to check is there some truth there, and in that way they will probably insult someone.

While some ethnic stereotypes are interesting, positive and so funny, that even the members of that ethnicity joke about it, others need to be proven wrong once and for all. Because of that, we will unravel 11 ethnic stereotypes that are absolutely false. For our research, we used NationalStereotype, the biggest database of stereotypes, and through the entire internet to look among the common ones and then found arguments and sources to knock them down.

11. Africa is one big desert and it’s always hot there

If you imagined Africa being one big desert with sand all around, while the sun is burning everything, we have some news for you. Although there are some deserts in Africa, like Sahara, there are forests, rain forests, and mountains as well. Also, you may not believe it, but it snows in some parts of Africa as well. 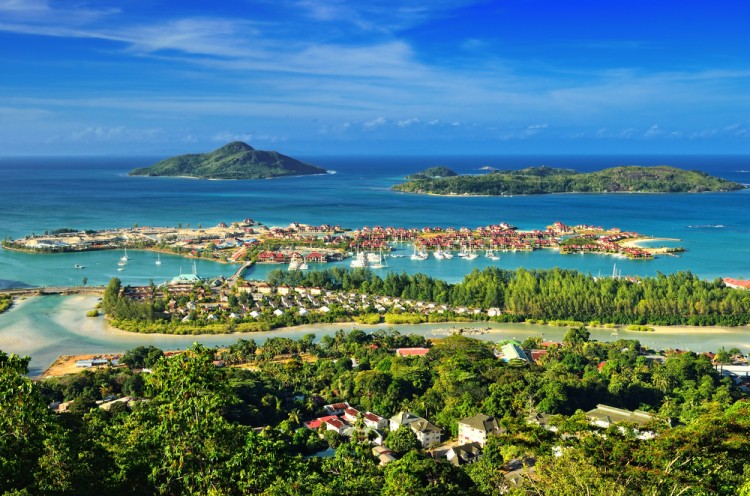 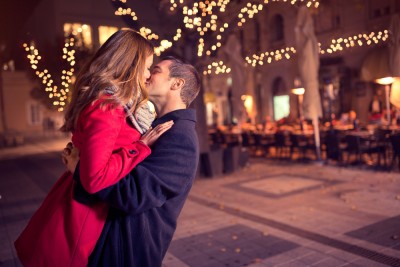 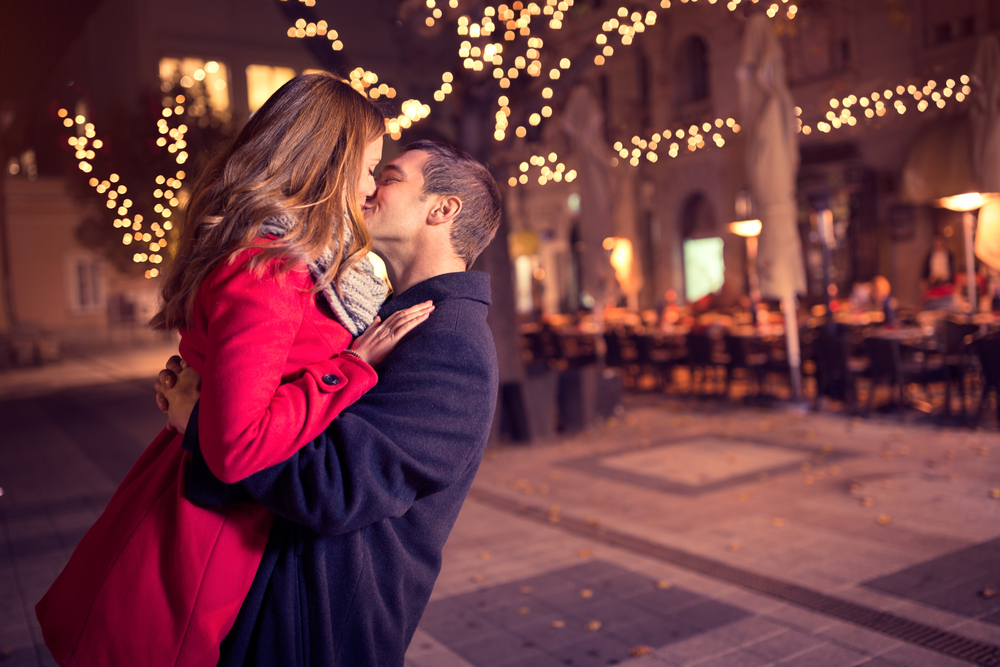 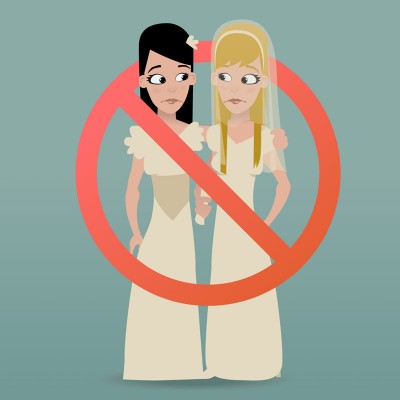 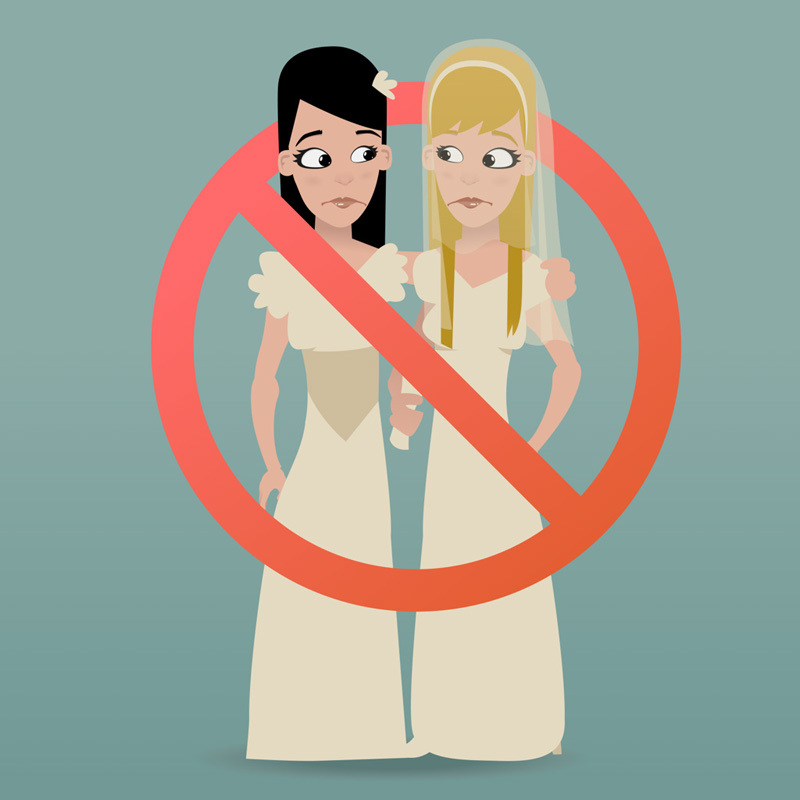 11 Most Expensive Flowers In The World
Monthly Newsletter Strategy
Download a free copy of our newsletter and see the details inside!
Hedge Fund Resource Center
Lists