Those who never stopped playing and are looking for new challenges would surely be interested in the easiest and cheapest kit cars to build. But let’s just put a reminder here first: neither kit car building is easy, nor the prices are a low budget in general.

So, being interesting and fun activity, building kit cars is not the cheapest hobby to have. A kit car can cost you more than $50,000. But anyway, if sharing your enthusiasm with friends, you can split the costs and have a cheap fun by building one of the easiest and cheapest kit cars that we will see here. If you also have the preferences towards other transportation devices, take a look at 5 Easiest Kit Airplanes to Build from Scratch. 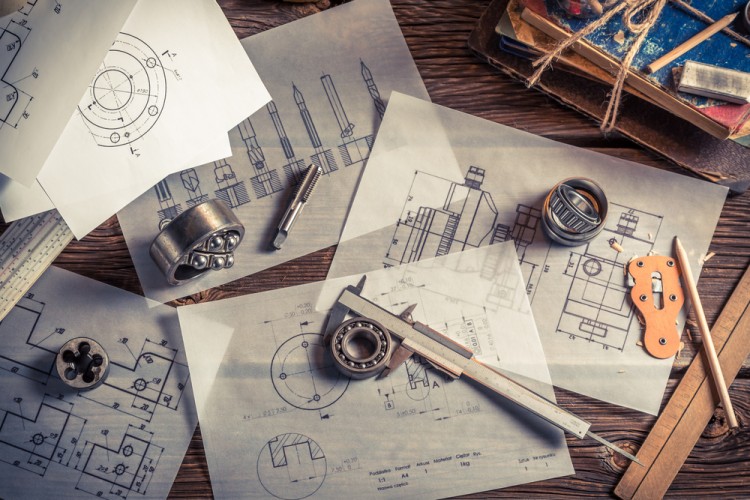 Apart from buying a kit car from a vendor, of course, another (or maybe the first) option would be to make something of your own. That means that you would choose and find parts for your kit cars by yourself, which would impact the price, and probably would be much cheaper. But, on the other hand, you would need to have some experience in car mechanics. So, back in 1996, there was a manual published by Ron Champion named “Build your own sports car for as little as £250,” and that is how Locost kit car term was introduced. The manual was not precise as in following each step but giving a reader very good basis and accurate starting point on how to build your own kit car. The prototype for this manual was the famous Lotus 7 racing car of the sixties. The name Locost refers to the low cost of course as the first association, but to the Lotus as well.

As for the popular kit cars nowadays, there are those such as CAV GT or 917 Replicas concerning racing cars. But having prices $45 and higher, these certainly are not among the easiest and cheapest kit cars to build or buy. But probably Lotus 7 replicas still remain among the favorites concerning the kit cars.

So, our search began first having in mind the best kit cars for beginners. Some of the suggestions and opinions about that we have found on Mad Mechanics and Piston Heads forums. And then, concerning the price, we looked for cheap kit cars in USA and elsewhere at some websites such as Mad About Kit Cars, Axle Addict, VWvortes and again new topic from the Piston Heads.

And as you might have noticed, some of these threads are relatively old seeming to be out of date. But it might be so because kit cars aren’t as popular as they used to be. That is why you will usually be able to find already built cars of older generations. But even so there are still companies producing and improving kit cars, such are some we have mentioned earlier.

This racing kit car model is produced by British company Westfield Sportscars. It is among their cheapest models, but also one of the best racing kit car models as well. It is a two sear minimalistic sports car, equipped with a 6-speed gearbox and powered by a 2-liter engine. But this engine is naturally aspirated, making in among the most powerful 2-liter engines with maximum 240 BGP and 800 rpm! 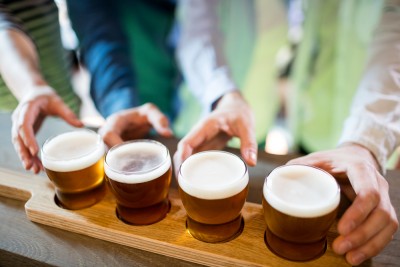 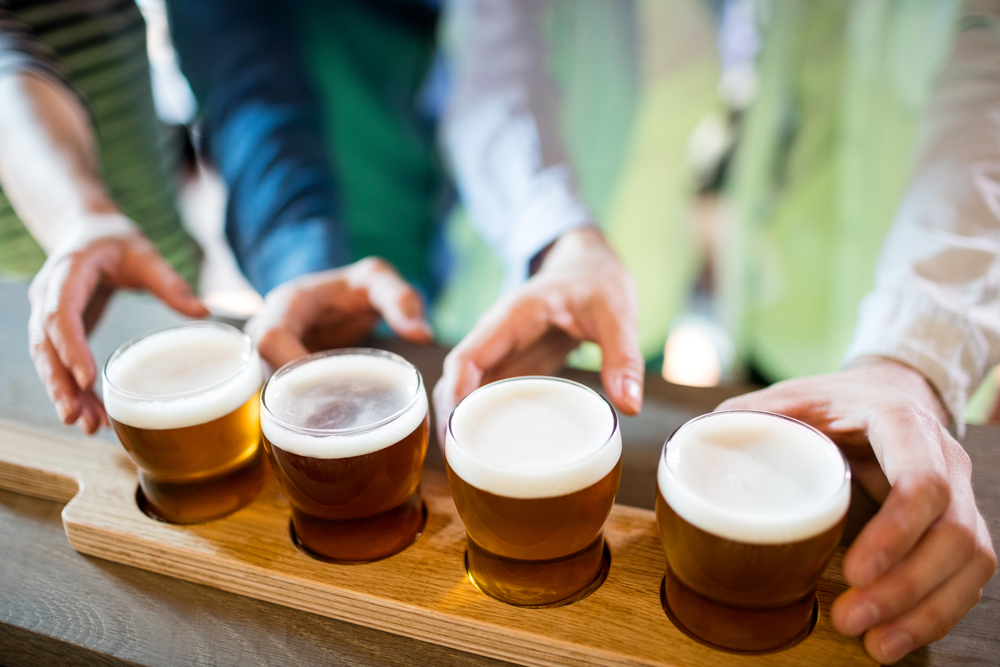