11 Countries with the Highest Teenage Pregnancy Rates in the World

Discover the countries with the highest pregnancy rates in the world by sneaking into our discussion today! Well, I guess parents around the globe are definitely intrigued to know what those countries are.

When we say teenage pregnancy, it means that this is a gestation of a young adolescent female between the aged of 13 to 19 years old. The teenage parents to be may have made this possible intentionally or not. It may be due to planned or unplanned sexual contact too.

There are advantages and disadvantages of early pregnancies. For one, young girls getting pregnant early decide to take care of themselves for they bear their child in them. This means giving up all their vices they had before they got pregnant such as smoking, drinking, and doing drugs. The disadvantage includes dropouts from school, leading to low-income job offer which then leads to poverty. Early pregnancy also affects not only the baby’s health but the teenage mom’s too.

What causes so many teenage pregnancies? In the first place – lack of knowledge about sex education. There are countries that don’t have projects and programs about contraception.  They don’t teach about the consequences of having sex at an early age. That is why a lot of young girls have no idea how to steer clear of getting pregnant. Sometimes, rape or sexual abuse is also one reason of getting adolescent pregnant.

The World Health Organization now fulfills programs in preventing early pregnancy. The WHO, also, intends to increase the skills and the ability of underage female to pre/postnatal care and childbirth. This is to lessen the mortality rate of babies and improve the maternal well-being of teenage mothers.

Are you ready to find out the 11 countries with the highest teenage pregnancy rates in the world? Let us hit the list below:

Number of birth rate: 14 per 1000 population
The World Health Organization covers Albania’s health needs and trends since 1991. WHO and global agencies were the ones who supported Albania in cutting down the number of early pregnancies in the country, with better sex education and a health system. 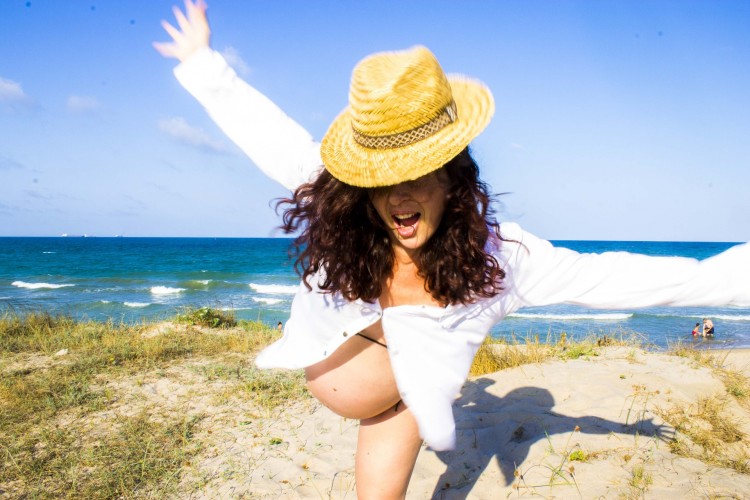