Sweden ranks 9th in our list of the countries with the highest standard of living in the world in 2017. Sweden does better than the OECD average in multiple criteria, such as life expectancy, which is 82 for men and 84 for women. The main reason behind the prosperity of Sweden is that around 75 percent of the people who are in the 15-64 age bracket have paid jobs, which is one of the best in the OECD. However, Sweden also suffers from disproportionate income distribution with the richest 20 percent earning four times as much as the poorest 20 percent. 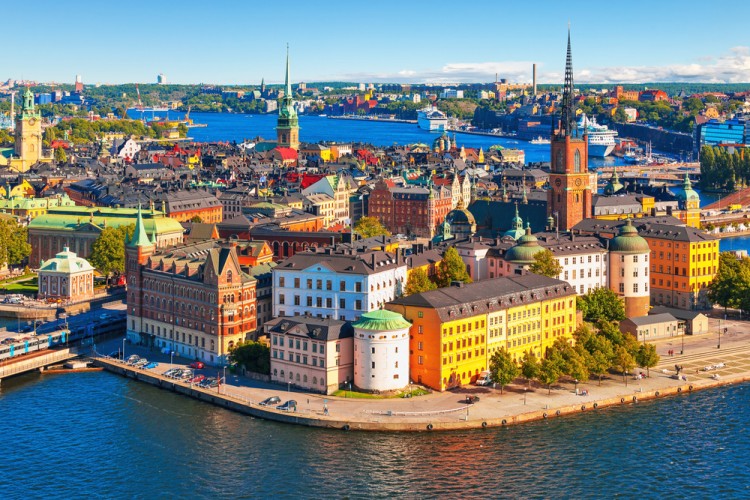