Have you ever wondered which are the 11 countries with the highest breastfeeding rates? Well, it’s not exactly going to be a surprise that they’re in areas where people are less exposed to mixed messages or manipulative advertising.

Let’s start at the beginning. According to the World Health Organization (WHO), it is best for babies if they are breastfed exclusively up to 6 months before introducing solid foods and then breastfed partially up to at least two years of age.

WHO has been trying for many years to battle misconceptions regarding breastmilk, trying to explain to new mothers that their milk is the best for their children’s needs and that, as long as a child is offered milk, the mother’s supply will not lessen. It’s just like the economic theory of supply and demand. 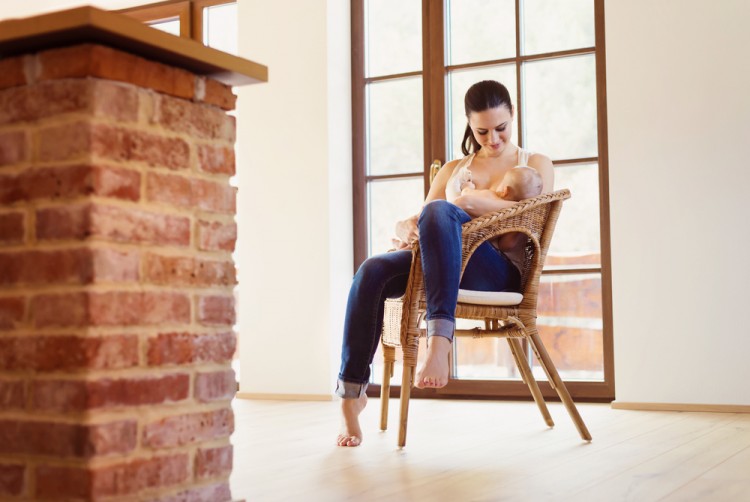 WHO’s recommendations have been taken to heart, but breastfeeding rates in the developed world are surprisingly low. As breastfeeding rates drop, legislators are taking action. The European Union, for instance, has instated various restrictions on infant formula marketing. Alas, it wasn’t of much help as the numbers in Europe are not exactly deserving of praise. The United States isn’t much better off, with 19% of babies breastfed exclusively for the first six months of life.

In a world where we’re always on the run and you constantly see advertisements for baby formula, bottles, and so on, it’s no wonder many women choose this method for feeding their young ones. While the choice lies with each mother, formula and its ingredients are questioned by many experts — but unfortunately, once the milk supply has run low, there’s no going back.

Most of these countries aren’t exactly the most developed nations of the world, and in some there are severe health issues related to the lack of doctors and healthcare in general and public health issues like clean water supplies. Luckily, though, you’ll only find one of them on the list of the 10 unhealthiest countries in the world.

We’ve taken a look at the charts published by the World Health Organization and created a chart with the 11 countries with the highest breastfeeding rates.