Our post 11 countries with the best drivers in the World would make more sense if we start off with the countries like Russia, Poland and Slovakia where it is simply not advisable for a person who is new to the surrounding to drive. You are most likely to experience traffic coming in towards you from all directions, and that too at some pretty speed. If you want to live, get a cab or just don’t get in the way of some of these craziest drivers in the world.

But then we have countries like United States and Malta where nothing gets wrong when it comes to traffic and accidents. People of countries mentioned in our list are not only extra calm but they are known to respect the traffic laws as well. Respect is one thing and understanding the rules and laws is entirely different. The problem with countries with the worst drivers is sometimes the lack of understanding. Drivers in these countries have limited awareness of the traffic laws and regulations, which often results in road accidents, traffic jams, etc. Alcohol (drinking while driving) is also a key indicator when listing down the countries with worst or best drivers. There are hundreds of accidents each year due to the deadly connection between drinking and driving. This link can be proved by a simple fact that out of 11 countries that consume the most alcohol, 4 are in the list of worst driving nations of the world as well. The bottom line? Just don’t drink while you’re driving!

Most of the countries mentioned in this list are economically stable and have in practice, strict traffic laws. Obtaining a driver’s license in these countries is a big accomplishment, especially if you are not a native. One wrong move and you are out – waiting for your next test! 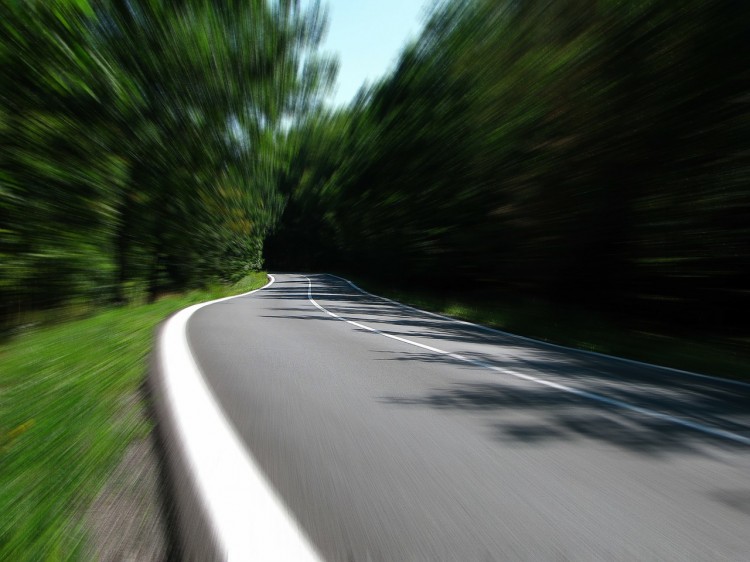