When the world today is constantly looking for alternative energy, the countries with the highest natural gas reserves are catering to most of the world’s natural gas needs. Almost two-thirds of the world’s total proven natural gas reserves exist in the top ten countries with the highest reserves.  Globally consumption has risen by 78 billion cubic meters  or by  rate of 2% in 2019, which is significantly lower than the exponential rise we encountered in 2018 of over 5%. US and China were the biggest consumers in this category.  However, with the current consumption rate, natural gas sources are likely to be depleted in the US in the next 90 years.

That poses quite a difficult situation for our future generation. The rate at which the demand seem to rise, by 2035 demand for natural gas might stand at almost a double at what it stands at today. This means even more pressure on the countries with highest natural gas reserves to produce enough gas to meet the world demands. Efforts to discover new sources and reserves are also being undertaken around the world with obvious great enthusiasm. And over the past years there have been some amount of success in the same endeavors. Time and again we have new announcements of shale gas renewable resources, deep drilling and drilling efforts in various parts of the world like Central Asia, South Africa and Africa, which are constantly adding new updates to the gas reserve situations. Though shale gas deposits are yet to be added to the proven reserve numbers, there have been significant developments in some of the countries on our list on that front. U.S and Canada, for instance, might see a significant increase in proven resources if the development of shale gas is considered. 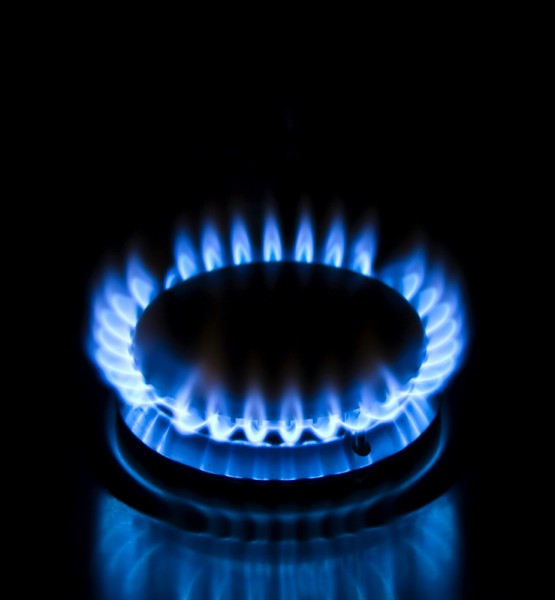 US is also the greatest producer in this category. In 2019  US production was about 34 trillion cubic feet (Tcf), the highest annual amount ever produced. The country is now self reliant in its natural gas needs , producing almost all of the natural gas that is consumed. While Texas alone produces almost 23.9% of the total natural gas produced in the country, closely followed by Pennsylvania producing almost 20.0%. EQT Corporation (NYSE:EQT) is one of the pure play natural gas companies, drawing its natural gas from reserves in the Appalachian Basin, and is also the top producing company in the country. Cheniere Energy (NYSE:LNG) is the biggest exporter of natural gas in the US, and was also the fastest growing large natural gas company in the world in 2019. Other leaders in the oil and gas category and also  producing natural gas are Exxon Mobil (NYSE:XOM) and Chesapeake Corporation.

Since, 2005 the increase in production has been due to horizontal drilling and hydraulic fracturing techniques. However, the slowed down demand in the recent years have impacted the natural gas prices heavily as storage levels rose. US Henry Hub prices dropped almost 20%. In 2020, as well, the prices have been significantly impacted due to the COVID crisis. According to the EIA, however, the prices are likely to pick up in the later part of the year, as economies gradually open up.

Oil and companies in general have suffered a downward trend in stocks as the focus shifts towards the lucrativeness of investments in renewable energy. Natural gas, however is considered a cleaner source of energy as far as its impacts on the environment is concerned.

That being said, the countries on the current list are constantly under the radar for sitting on the valuable gas reserves, which obviously has them making some big bucks with each increase in world demand. No surprises that a lot of them feature among the 10 Richest Countries in the World by 2015 GDP.  For our list, we have taken the Natural Gas Reserves data by U.S Energy Information Administration (EIA) as our source, ranking countries with the highest reserves as of 2020.  It is observed that over 38% of the proven reserves lie in the Middle East.  The total World proven gas reserves increased by 1.7 Tcm to 198.8 Tcm in 2019 with China and Azerbaijan providing the largest increments

Check out the list to find out the natural gas reserves by country in 2020!

Current reserves of Algeria are quite high and it is considered one of the hotspots for gas exploration. The country exported 42,497.4 million cu.m. in 2019. 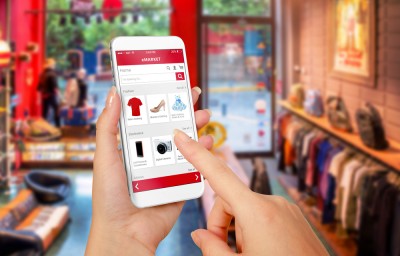 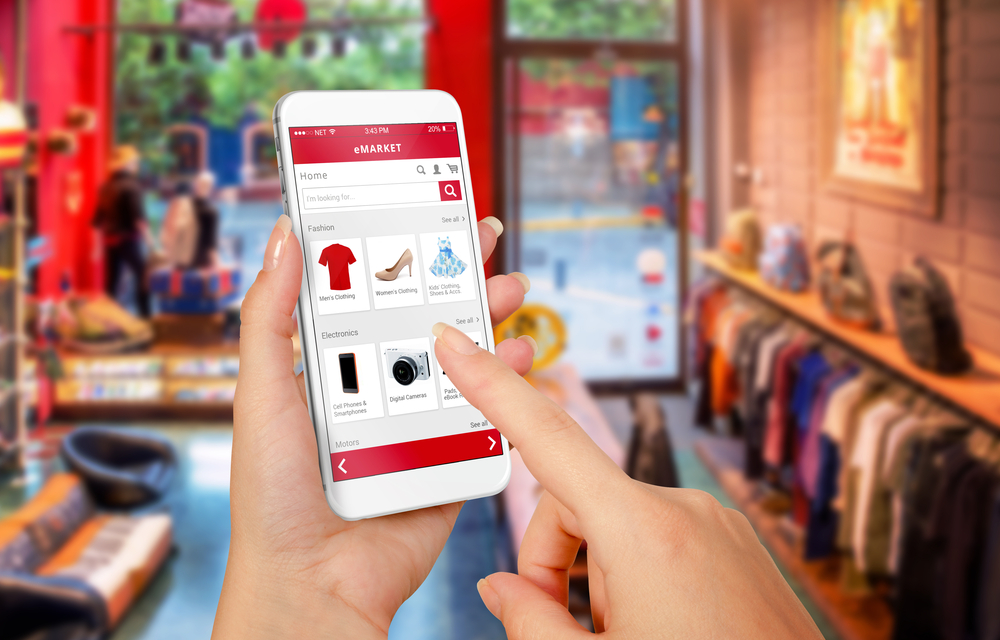 What to Do with Pinduoduo (PDD) Stock Right Now?

Was The Smart Money Right About Northrop Grumman Corporation (NOC)? 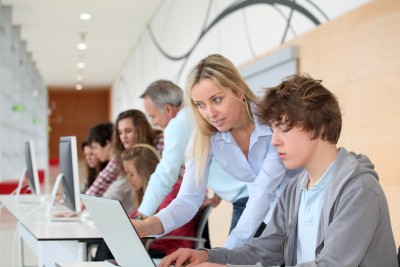 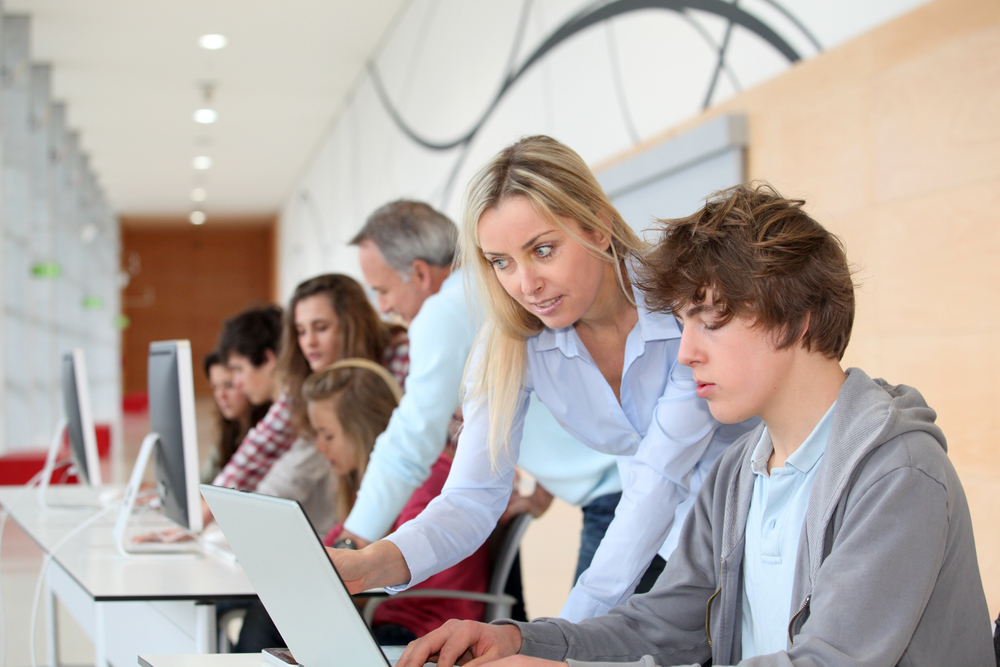 Why Slack Technologies (WORK) Stock is a Compelling Investment Case

Why Gilead Sciences (GILD) Stock is a Compelling Investment Case

Was The Smart Money Right About Verisign, Inc. (VRSN)?
Monthly Newsletter Strategy
Download a free copy of our newsletter and see the details inside!
Hedge Fund Resource Center
Lists