The list of 11 countries with highest female population, as enumerated here, is a statistical analysis of the countries that show the largest concentration of the female demographic.

According to the United Nations World Population Prospects, men slightly outnumber women in world population at 50.4% compared to 49.6% for the female. Take a look at the list of 11 countries with highest male population. In the past, women were considered mostly docile and withdrawn. Most of them were assigned to menial and mundane household chores. Today, women are given much more equal opportunity and importance throughout most of the world, though there’s still a long way to go. With these figures, we can see the big picture and have a new perspective in realizing once again the social significance of the female population. 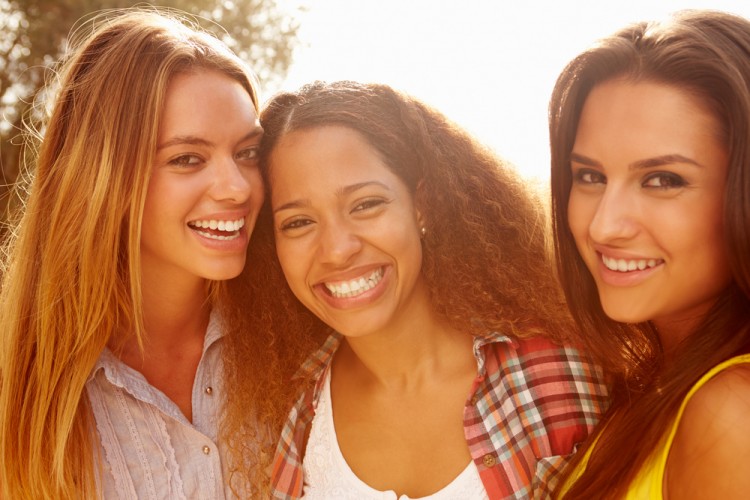 Supported by the United Nations World Population Prospects, The World Bank, The Advocates for Human Rights, Center for Disease Control, GeoHive, Wikipedia, World Population Review, and Country Meters, the list of the 11 Countries with the Highest Female Population is presented here.

Due to the increased fertility rate of women in Mexico, the country’s overall population is on the rise. Soon, it will eclipse Japan and take over 10th place as the most populous nation on Earth. 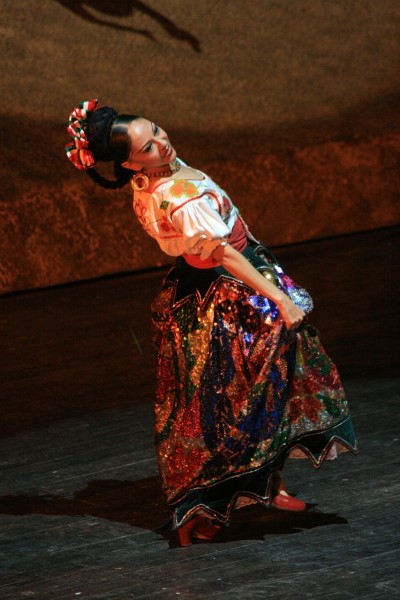 Share Tweet Email
Page 1 of 11
Next >>
Related Insider Monkey Articles
10 Easiest Superheroes To Dress Up As6 Most Expensive Public Schools Built in America11 Most Expensive Flowers In The World
11 US States with the Toughest Drug Laws6 Easiest Ballroom Dances to Learn For Weddings11 Most Wanted Second-Home Spots in the U.S.